Why married women hate to hear these things?

Women never thought that getting married would bring me so much limelight. Everything they wear, eat and do gives people a chance to judge them. Ironically, most of these people are women. Patriarchy was invented by men, but it is still alive because of some women. We don’t favour other women, but we like to judge them. And judging a married woman is a lot of fun for many. Sometimes people tease them with their questions and suggestions. Some do it unintentionally, but most people do it voluntarily. There are many things that women hate to hear, but listed below are only the top 6 in my list. 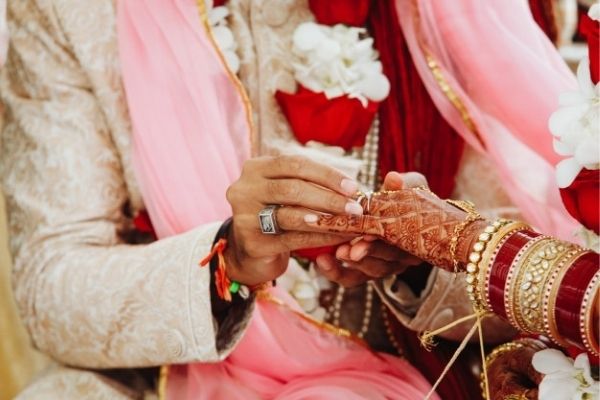 1. When are you giving the good news?

This question is so common. For many people, the only appropriate next step after marriage is having a child. If I tell them my age, the question becomes even more complicated. If I tell them we don’t want kids, they think it’s a joke. Why does marriage ultimately have to lead to parenthood? Can’t the couple live happily even without a child? Perhaps being a happy childless married couple is beyond their imagination!

Here comes the trouble. It’s not that we married people aren’t usually down to play Cupid, but that hooking up friends is always more complicated than it sounds. If that doesn’t immediately pop into one’s mind, I find myself mentally searching through my husband’s crew that isn’t really there. And if women force it, let’s face it… if things go wrong you can somehow blame the other women.

3. You are so lucky that your husband can cook such a good meal!

Today many couples believe in equality and partnership. They both work, earn, travel and even share household responsibilities. When the husband cooks the delicious food, women take care of washing the dishes and cleaning the kitchen afterwards. but who cares? People are used to seeing only women in the kitchen. 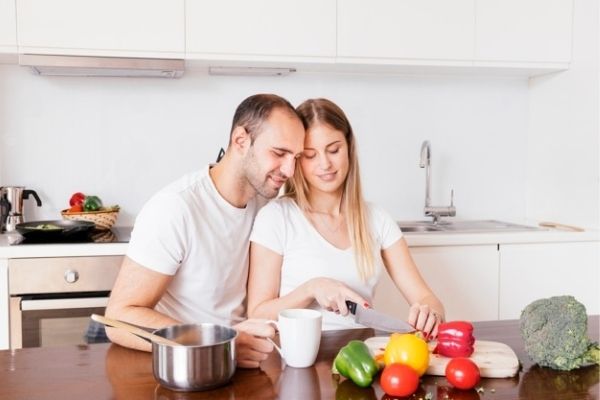 4. You have nothing negative to say about your in-laws because you are so far away from them!

Being away from someone doesn’t mean we don’t know enough about them. Many women are in constant touch with them and like all other families, women also face difficulties at times. If women don’t say anything negative about my in-laws because they understand that we are all different from each other and they respect everyone’s individuality. After all, we are family and women cannot waste their energy in defaming family members. These things married women hate to hear the most.

5. You don’t look married, why don’t you do makeup?

No Sindoor, no Bindi, no Saree , no makeup! It’s the exact opposite of being a married woman, isn’t it? Today many women don’t like makeup anyway, but why does society want to see bindi and sindoor on women’s head? Because that’s what society does that too, right? Women generally don’t care for the way they dress themselves up with makeup or Jewellery, why does their being simple bother you so much? It is okay for men to look the same after marriage, then why do women have to bear the symbol of marriage or rather patriarchy?

6. You spend so much of your husband’s income!

This is the most common comment women get from a lot of people whenever they buy something. Today most women hate to remind people that they earn well too. And even if their husband gifts them something, it is their business? Both earn, Both spend! Whether we spend on ourselves or on each other, how does this affect society in any way? This thing married women hate to hear.

7 Good News To Start Your Week!

12 Prominent Indians who Perished In an Air Crash, List Contains Some Debated Deaths