Mumbai has been put on attentive and security has been beefed up in the city. November 26, 2008 was a day that only shook the ethics but also left many eyes in tears.

Terrorists chose the lifeline of the city; Cama Hospital was the first target where Anti-Terror Squad, Chief Hemant Karkare and two other policemen laid down their lives fighting to protect the country from terrorist. 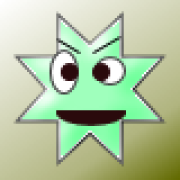 India has effectively done trial of missile Prithvi-II in Odisha 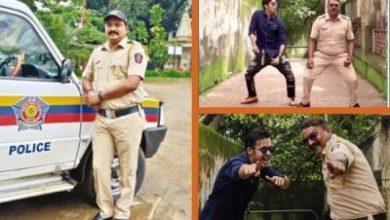 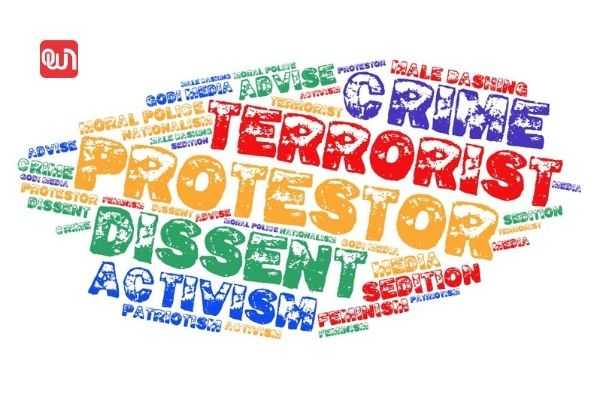 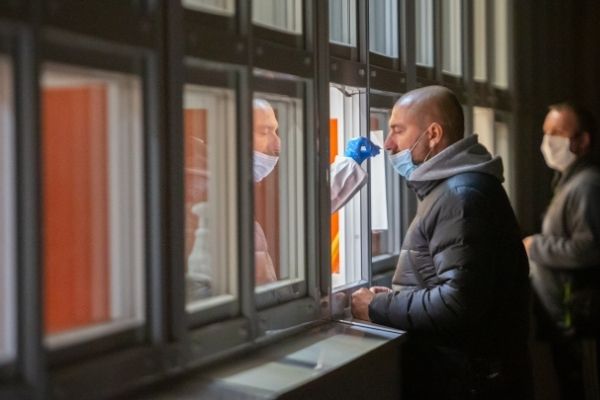 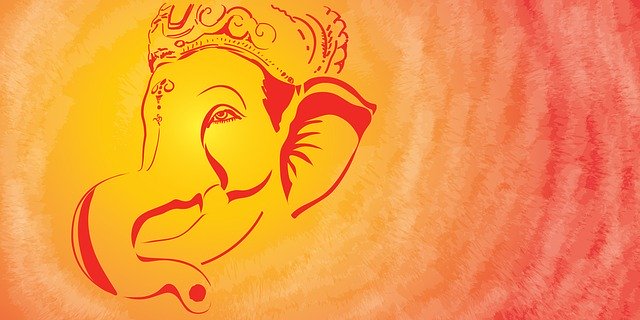