Domination in areas are practised by patrolling, improving habitat, defensive and accessibility capability

We all are very well aware of the standoff between the Indian Army and the Chinese troops in the Ladakh region. Border-tensions between both the countries escalated after a deadly brawl between the security forces of both countries on 15th-16th June at the Galwan valley. While India reported 20 battle casualties, China didn’t make an official announcement on the casualties. However, various sources indicated 40 to 45 Chinese soldiers were badly injured or died during the fight.

Since the incident, there has been a wave of anti-China sentiments in India where people are ready to boycott Chinese products. The Modi government even called an all-party meeting to deal with a sensitive situation.

Why is Galwan valley ours?

There is no politically agreed and jointly demarcated line for an International boundary between India and China at the Ladakh border. Both the parties endeavour to exercise their sovereignty due to an unidentified LAC (Line of Actual Control). To endeavour, they practice domination by patrolling, improving habitat, defensive and accessibility capability. Patrolling is done usually till patrol points which India understands as their territory. 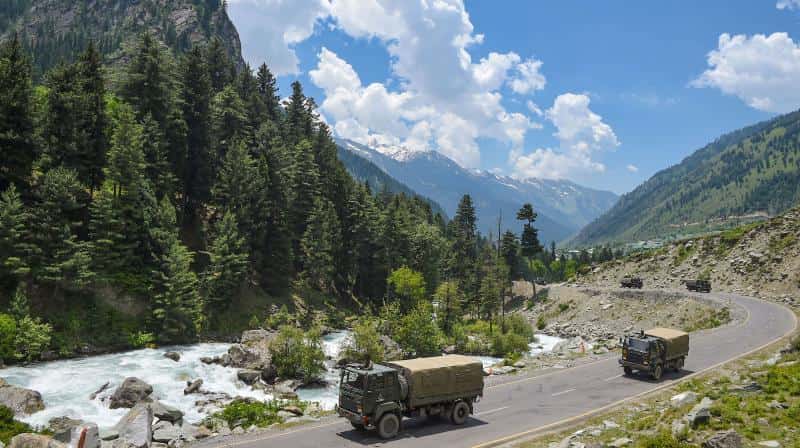 Experts say that for India, nearly 45 km of the 50-km long Galwan Nala lie to the Southeast of India’s perception of the LAC at Patrol Post 14. It is nearly 5 to 6 km east of where the Shynok river meets Galwan valley. That’s why China claims that this valley belongs to them.

In the Pangong Tso lake, both China and India used to patrol until their claims. India’s claim is that the border is till Finger 8 while China claims that India’s border ends at the 4th Finger Mountain. Currently, the Chinese are deployed at the Finger 5 while Indian soldiers are deployed at the Finger 4, India wants China to go back beyond the Finger 8 in the east so that we could move back to our original position on Finger 2 and the status quo could be maintained as per 20th April 2020.

Tremendous development in infrastructure by India

India has made a tremendous improvement in the infrastructure which has improved our domination of inaccessible and distant patrol points along the Line of Actual Control. With the developed structure, now a person can travel to Dault Beg Oldie in about 6 to 8 hours from Darbuk. It has benefited us to procure the domination of Depsang Bulge in the DBO area. Looking at the current pace, we could be at par or better connected with the area than the Chinese in the next few years.

Patanjali launches Anti-COVID-19 drug 'Coronil': Everything you need to know 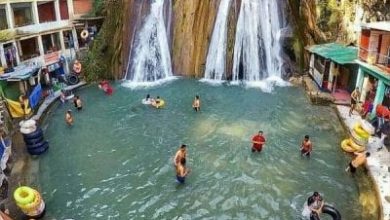 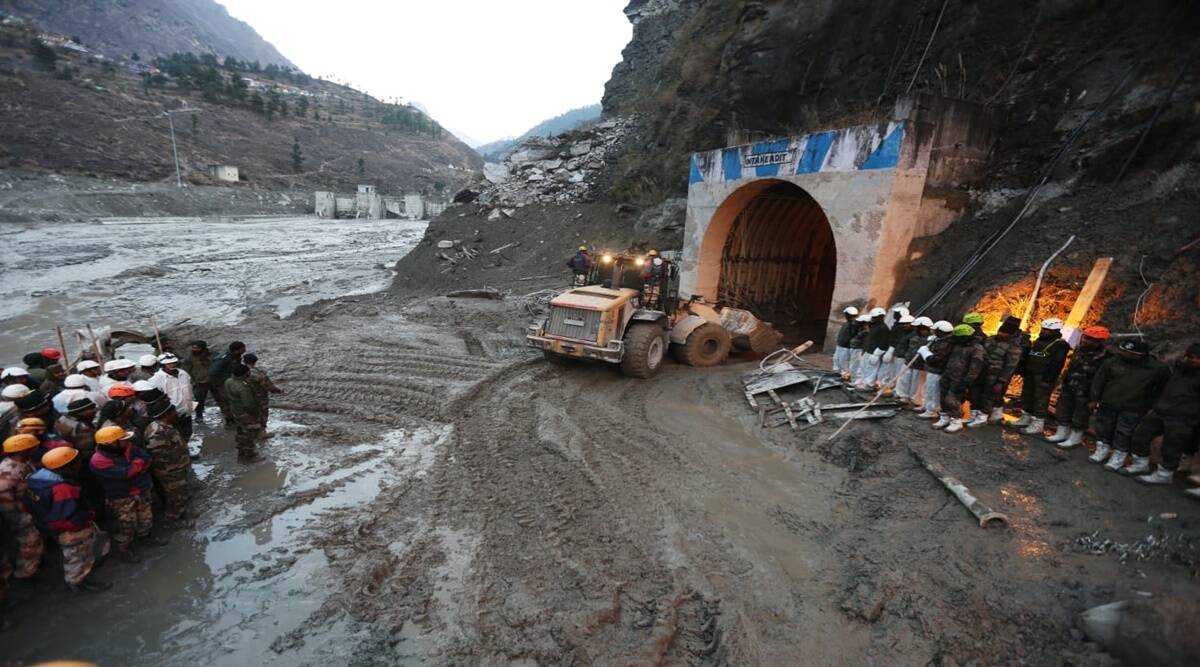 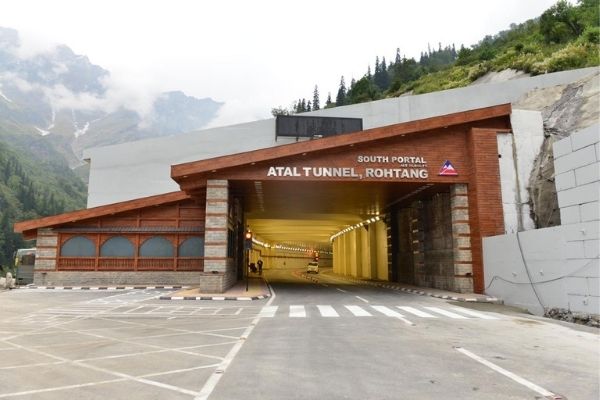 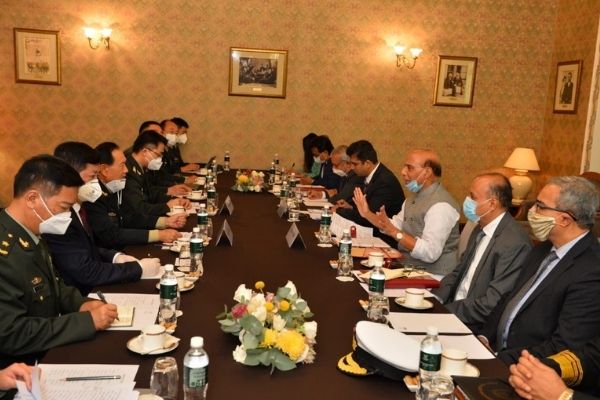 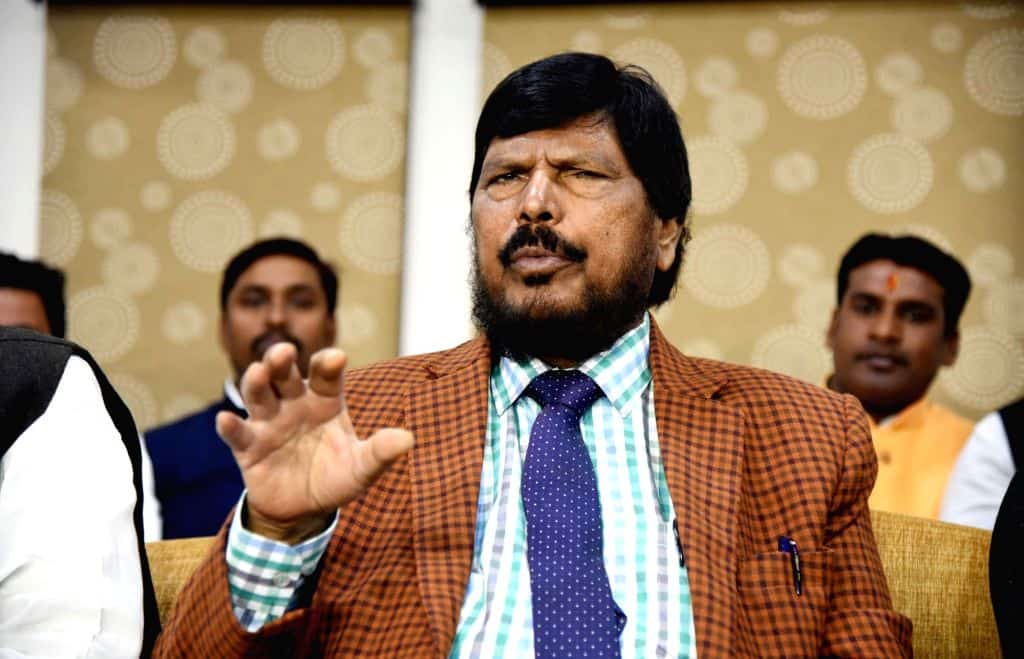 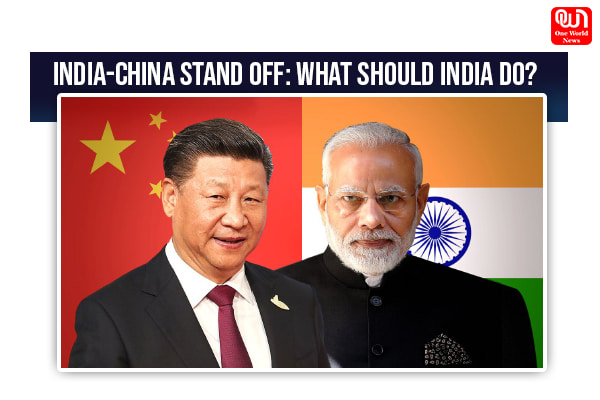