Films are made that you need to decode. Tips and tricks for How to Watch a Film

But when you question what is making you feel so, you don’t get any answer. And if that is the case, then that is perhaps you, watching the film brainlessly. And here, we would like to tell you that a film has a lot that needs to be decoded to make it interesting and entertaining. So, here are a few tips and tricks for how to watch a film. 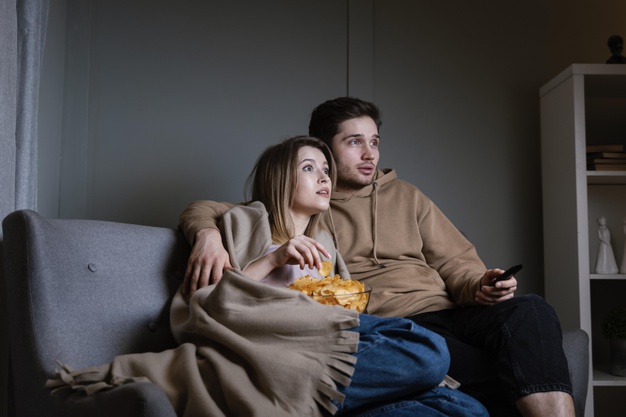 Tips and tricks for How to Watch a Film

1. Watch the film till the end

Whenever you are wanting to find the meanings and relevance of a film, the first step is to watch the film completely. You can’t ever decide why you have not been liking a film mid-way if you will not watch it till the end. So, watch the film till the end before deciding anything.

2. Express how it made you feel

Question yourself about what the film made you feel. Were you angry, dissatisfied, overwhelmed, exhausted, agitated, or what, after watching the film? Decide what emotion the film has put you in, and the thing if you liked the film or not. If you liked it, then next is to point out what did you like and if you disliked it, then you need to spot the areas of your dislike.

3. Think about the story and the dialogues

Was the story fresh, interesting, creative, layered? Was it a cliched story, a dull start, a bad ending? Mark these things out and see what was that that you liked/disliked. Analyze the story and how the events turned one after the other. And dialogues, these are the one that creates the impact. Any loose dialogue will simply make you lose interest.

4. See the actors and the characters

Actors are the ones who play the characters in a film. For them to be representative of their characters, they need to have a defined character in the first place. So, spot what characters were there in the film. See who are the people in the film with whom you were able to relate. Identify what was there in their character that you really liked. Was it their physical feature, the behaviour, the presentation etc? Spot these things and identify what these spoke to you, and then judge their actions. There are many times when we feel that a film could have been much better with some other actor of a particular type. That’s where the cast plays its part.

There are so many times when we find a film good just because of what we see. The best example of this would be the Sanjay Leela Bhansali Films, which have great colours, amazing cinema, creative shots, perfect production design, and amazing music. And while watching, we might not realize what these things are adding to our liking a film, but they do impact us and the way we see a film greatly. So, when you watch the film, see these complimenting factors and analyse what they are saying to you.

To analyze more, you need to read more. Read film analysis to understand what you have watched and what you are watching in a better manner. Reading a film can become much more relevant the more you start reading people who are writing about it.

So, these are a few things you should be mindful of while watching a film. Make sure the next time you watch a film, you don’t watch it brainlessly as there are hundreds of people who have gotten themselves involved in making that mean for you. So, value their efforts and make your movie watching, a worthwhile experience.