Mother’s are our support system and they stand by us everytime. For a son, his mother’s embrace is heaven on earth. No matter how old we grow, we just cannot take any step forward without the blessing of our dear mom. Like all of us, Ranbir Kapoor is very dear to his mom Neetu Kapoor. Both of them have been quite vocal about their close bond. Like a doting son, Ranbir confides in her and Neetu ji is always there as a pillar of support for her son.

Why Neetu Kapoor asked Ranbir to move out?

In an interview to Absolute India back in 2015,Ranbir had said, “I have always wanted to live alone. but it was actually my mother’s idea. She told me that I’d been in my father’s house for too long. Of course, in India there is a certain tradition where the family stays together, but she really wanted me to experience life on my own.”

The ‘Sanju’ actor further says, “Initially, I was a little hesitant with the idea because I was very comfortable living in the house. My parents have never encroached on my space. I have lots of space in the house. But she was insistent and she wanted me to do it. Now, I realise that it is one of the best things I have done because there is a sense of ownership you feel when you live on your own.”

Ranbir had beautifully shared how moving out helped him to turn into a man. He also added, “In my father’s house, I would always be the boy, In my own house, I can be the man of the house. That transition was very important for me, Ranbir thanked his mother Neetu for making him independent.

Ranbir recently lost his father Rishi Kapoor after two-year battle with leukemia. While Neetu’s daughter Riddhima took some time to reach Mumbai from Delhi, it was Ranbir who had his mother’s back.

Downloaded Aarogya Setu app yet, know who can access your data?

One Nation One Ration Card system announced by FM. Know what is it? 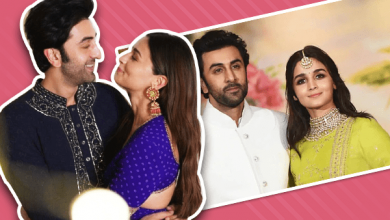 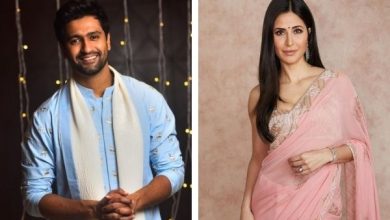 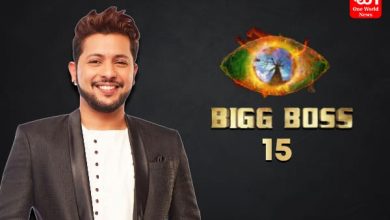 Is Nishant Bhat The Mastermind Of Bigg Boss 15? 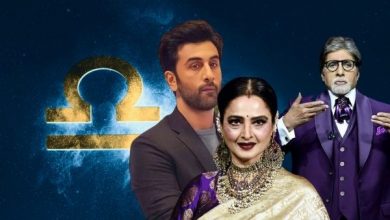 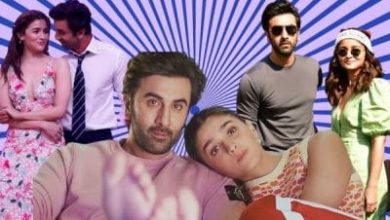