Navneet Kalra is the owner of several restaurants and according to the reports his mobile phone is switched off and he is currently absconding.

Amid a shortage of oxygen, capital is fighting against black marketers

The country is facing a second wave of corona infection. There are reports of black marketing of all medical items and oxygen. Oxygen concentrators are considered an emergency aid for patients experiencing respiratory distress (when blood oxygen saturation is no lower than 88 percent) as they help ease the burden on their lungs. Hospitals have continued putting out SOS alerts to announce that they have run out of oxygen as critical patients and their families tweeted and queued up at langars. Meanwhile, the Arvind Kejriwal-led government has been in a long-drawn tussle with the central government to meet their increasing demands of oxygen. Oxygen concentrator was being black-marketed amidst the shortage of oxygen in Delhi. Navneet Kalra named emerged in the investigation. 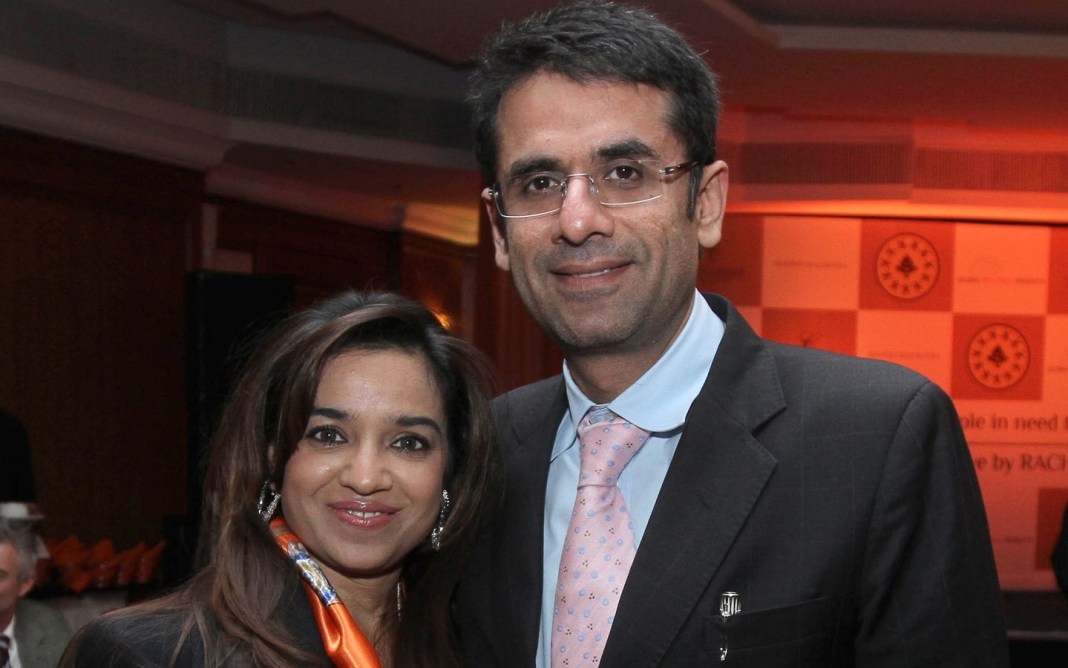 Who is Navneet Kalra?

On inquiry, it was found that hundreds of oxygen contractors are also kept in a farmhouse in Delhi. The accused are using it as a warehouse. As police raided the farmhouse in Mandi village of Delhi, 387 oxygen concentrators were recovered from there. The four arrested accused have been identified as Gaurav, Satish, Vikrant, and Hitesh. Hitesh is the manager of the bar. Under his supervision, the oxygen concentrator was being black-marketed inside the bar, while its mastermind is the owner of the bar Navneet Kalra. 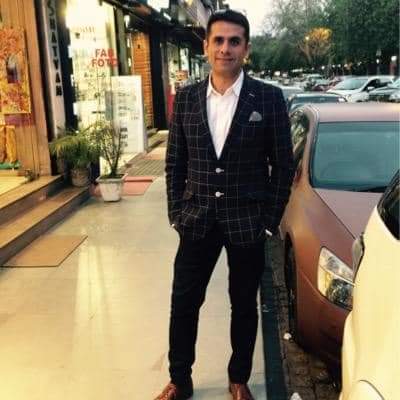 5 Tips for Safe Networking Online while digitally acquainting with people