Your Guide to Confessing Your Deep Dark Secrets by Acharya Prashant

Time is the biggest teacher. We have heard this phrase for a long time. It is rightly said that time itself reveals all the secrets of life. In many religious books and holy scriptures, it has been mentioned how time is the biggest reveller.

According to Guru Granth Sahib, where it is quoted

All the hours are the milk-maids, and all the quarters of the day are the Krishnas.

The wind, water, and fire are the ornaments; the sun and moon, the incarnations.

All of the earth, property, wealth, and articles are all entanglements.

O Nanak, without divine knowledge, one is plundered and devoured by the Messenger of Death.

Read more: Why Take Meditation as New Year Resolution In 2021? 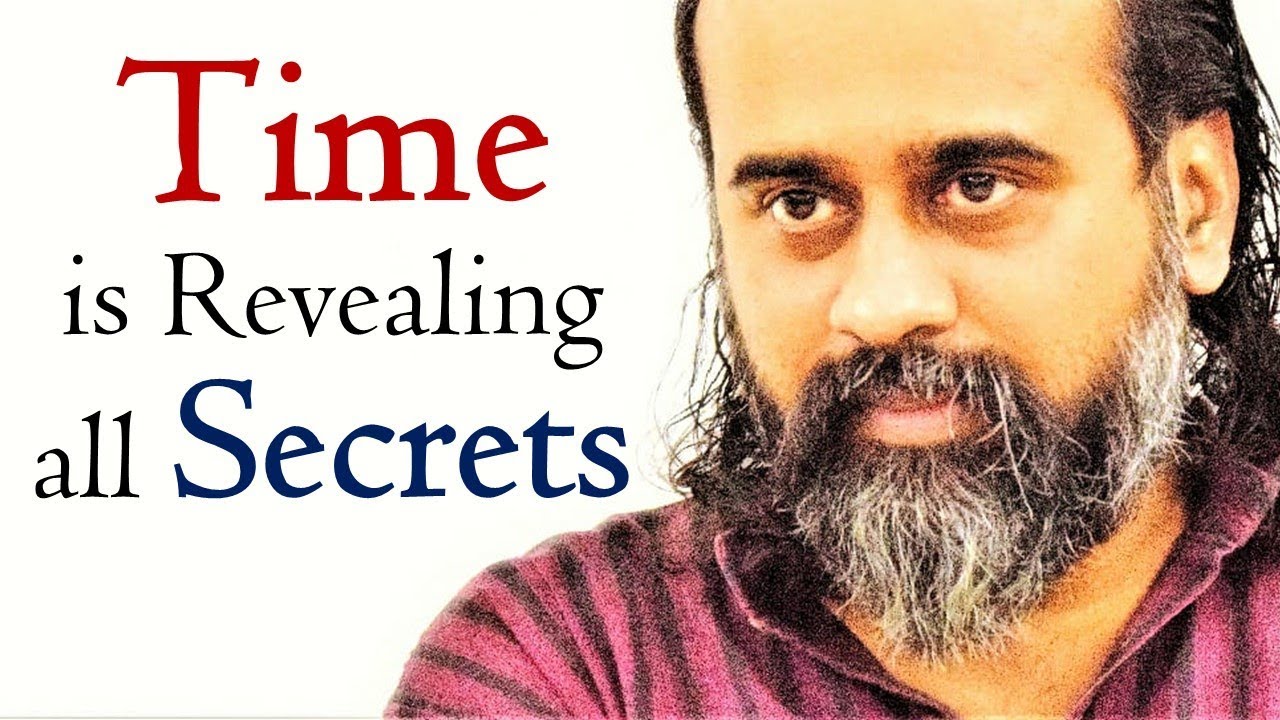 Acharya Prashant has explained these lines righteously. He exclaims that the truth is obvious. He says that if your eyes are not layered with your concepts and attachments, or as we say, “Moh-Maaya” in Hindi.

Guru Nanak Dev Sahib Ji says that time will itself reveal the truth only if we know how to exist.

What does the Shloka mean?

Let us understand what these lines from the Guru Granth Sahib mean. We will have a line-by-line insight into this knowledge.

All the hours are the milk-maids, and all the quarters of the day are the Krishnas.

It means that time will itself reveal the truth if humans know how to exist in the present moment.

The wind, water, and fire are the ornaments; the sun and moon, the incarnations.

It means that everything around us, from the sun to the moon to planets and even a tiny speck of dust in the universe, will express the almighty truth. However, it will only happen if we are humble enough to kneel in front of the truth. It is, however, rarely seen in humans as today they believe more in remaining in the alter universe of their ego.

All the earth, property, wealth, and articles are all entanglements.

It means that it entangles humans with property, wealth, ornaments, and all other materialistic things. These entanglements stop the human to kneel in front of the truth. We are messed up with these worldly pleasures that we have somehow forgotten the essence of the universe of truth.

The fourth and the last line states,

O Nanak, without divine knowledge, one is plundered and devoured by the Messenger of Death

It further means that today instead of having an innocent eye, clear of concepts, and clear of mental and physical aspects, we are more concerned about physical and social conditioning. When what we have is such conditioning, then Nanak Sahib puts it very bluntly that you will simply be consumed by time and taken away by the messenger of death. It is because we are just too attached to the materialistic things of life. Acharya Prashant mentions the two main types of attachments seen in people these days. These are:

Where will these attachments take us?

Humans are attached to anything that comes their way. But is it the right thing to do? Will it take us anywhere?

Acharya Prashant clearly states that objects keep varying in their values in our lives. However, the faculty of attachment remains the same. The “I” is so lonely that it keeps on finding something to latch onto. Among all this, we often ignore the obvious truth.

Time keeps passing away, and we do not even realize it. Time is a great messenger, but we often miss the messenger if we are busy in our little world. The messenger will keep knocking, but we won’t pay attention. It is what all the Guru’s have always told humans.

We keep missing the message of time. We keep passing through one soar experience and enter another soar experience without really learning anything. Nanak says if that is how you are living, then not liberation, just physical demise is your fate. 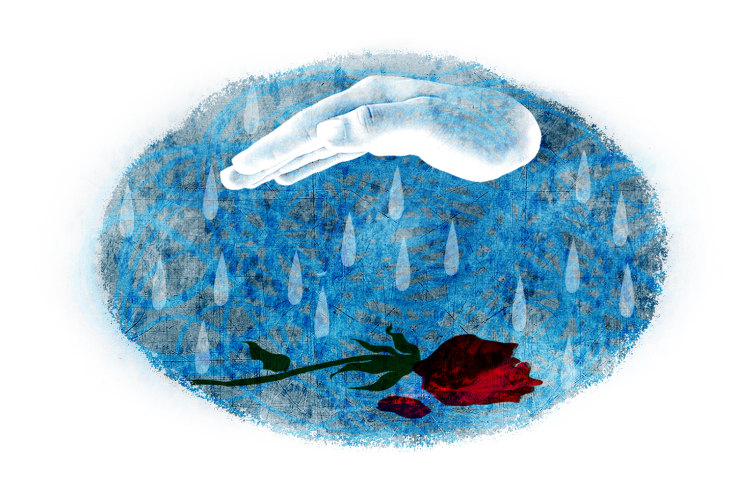 Nanak Sahib doesn’t say that it will not liberate you as a part of your punishment. He says that your punishment will be that you will waste the great opportunity of liberation and would be instead taken away by the wrong one. You could have escaped the world on the great chariot of liberations with angels all around, but now you will be dragged away by the buffalo man. It is up to you; how would you want to leave the earth.

Acharya Prashant rightly says, the angels are very tender and can only escort light humans. However, you have become hefty with the weight of your attachments, and now a buffalo will be needed to carry you. If you are very light with no attachments, then angels will take you away. Be very cautious and shed all internal facts to weigh light and live freely.