The terrain of the Himalayas is a natural barrier between the norths of Kunlun Mountains and Khotan in the Xinjiang Province of China. Archaeologists have found many artefacts that unfold a fascinating picture. This establishes the fact that any geographical formations cannot stop people from movements, be it political, commercial or cultural. Taking this theme forward, The Art Gallery at the India International Centre exhibited exquisite pieces of art. There were artefacts that were found in the excavations in the Himalayas.

There were fine silk works on cloth, providing testimony to the finest artistry in ancient history. The Silk Route with its significance was also on display. One of the displays said that several factors paved the way for the interaction between people from far off, in the making of Silk Route. With the spread of Buddhism, Kashmir, for its geographical position served as a gateway to Central Asia.

Kashmir, particularly, served as a channel of interaction between the East and the West. The work of gold embroidery was also on display which used to be very famous and a status symbol in the past. They were used for embroidering stately robes. Sewing threads and needles were brought all the way from England, Japan and Germany.

The exhibition has many beautiful aspects, from human interaction to the grand Himalayas to the fine artisanship at the time of Silk Route.

New Year Beauty Resolutions for a Beautiful You 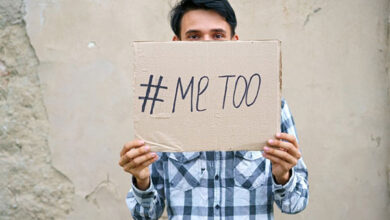