Rather than hashtags, we should focus on our conduct to improve our image

The Ministry of External Affairs whose job is to deal with diplomats, governments, and the world public, issued a statement filled with indignation. Several prominent ministers of the Modi cabinet issued tweets that echoed the MEA statement. People also alleged that the government wheeled out a cabal of cinema and cricket celebrities to tweet their defiance of the foreigners.

This reaction was embarrassing at multiple levels.

It is not the job of the MEA spokesperson to react to just one tweet. MEA spokesperson’s every word can send signals to chancellors around the world. People thought her six-word query “Why aren’t we talking about this” was not worthy enough for the Indian government to start a social media campaign using hashtags – #IndiaAgainstPropaganda and #IndiaTogether.

There is nothing offensive and scandalous in foreign celebrities commenting on news stories about developments in our country. We do it all the time. Didn’t we comment when Capitol Hill Building in the US was stormed by pro-trump supporters? Or didn’t we speak when the ‘Black Lives Matter’ protest was going on? We also have to think that we can’t stop people concerned with human rights and the livelihood of people not crossing their national boundaries. 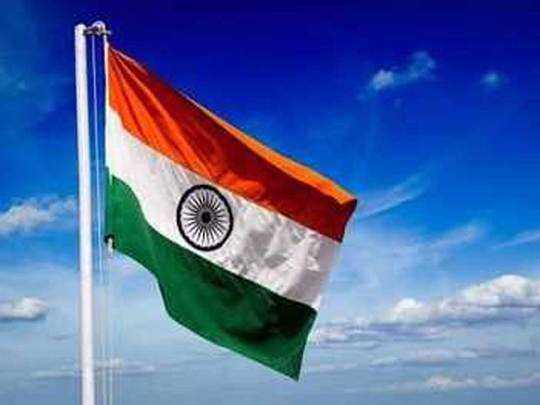 The decision to put up Indian celebrities against Western celebrities was not a good move from a government that wants to show itself as a serious administrator. Followers of Rihanna and Greta are spread across the countries, while followers of Indian celebrities are overwhelmingly Indian, while the government sought to counteract the damage done to the global image of India amongst foreign followers. Countries from where Rihanna and Greta come, they don’t even what cricket is or who these cricketers are.

Rather than using the celebrities, had the government of India found a solution with the farmers, we could have brought #IndiaTogether. Does successful image building depend on how good a story we have to tell? Our image in the global arena has improved because we are a country of ‘good stories.’ Stories such as we being a free market that offers an unparalleled example of successful management of diversity in an open and free society. We should change conduct and not issue hashtags

The world media is critical of India’s handling of farmers issues – be it a Left media or the right. The opinion and editorials columns or the drumbeat of daily reporting is negative, taking account of internet shutdown, barricades, fixed iron nails on roads, case against journalists, FIRs against opposition MPs for deleted tweets.

The world media has also made an image that the NDA government in India promotes Hindu majoritarianism, which has no appeal to the world outside. If a campaign is to be launched, this should be the topic. Not a 6-word tweet of Rihanna. When we say campaign, we do not just mean hashtags but changing our conduct.

India needs the support of foreign media and a strong image building in foreigners because we are becoming far more dependent on foreign investment, external trade, and goodwill than ever. Foreign investment is an act of faith and trust, and we do not have to let it erode abroad. Some might say that the government should improve its image by reviving inclusive politics, democratic practice.

Have a news story, an interesting write-up or simply a suggestion? Write to us at info@oneworldnews.com
Tags
celebrities Indian Government One World News