According to a survey, state Telangana has the highest proportion of non vegetarians in the country.

Telangana has 99% of its residents as non vegetarians as revealed by a survey done through the Registrar General of India for the people above 15 years of age. 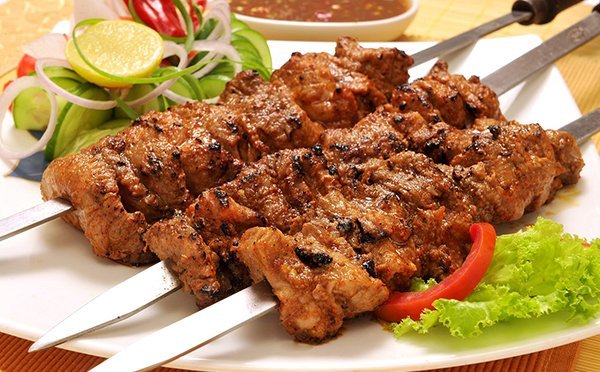 States like West Bengal, Andhra Pradesh, Odisha and Kerala follows Telangana among the states with highest population of non vegetarians.

Abundance of livestock in Telangana contributes to such high consumption of meat in the state. The state has the second highest number of sheep and is the fourth highest poultry count in the country.

Talking about the vegetarians, Punjab, Rajasthan and Haryana are the states with the highest vegetarian population.

Saina and Srikanth into the semi finals of Australian Open

UGC regulation can reduce the number of teachers needed