Bhagyashree Dalvi, a 16 year old Teenager from Navi Mumbai becomes part under 16 national football squad has become the only footballer from Maharashtra to be selected for the under-16 girl’s national team.

The young girl would also be a part of the U-16 girl’s championship qualifiers that is to be held in Wei Feng, China.

Dalvi, who has also captained the Maharashtra team at the under-15 nationals in Cuttack (2015) will leave for China on 25th August along with her team.

The tournament will be held from 28thAugust to 5th September.

We wish her all the best for the match!

Have a news story, an interesting write-up or simply a suggestion? Write to us at
info@oneworldnews.in
Tags
Football 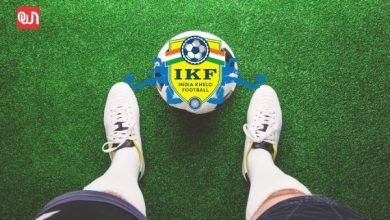 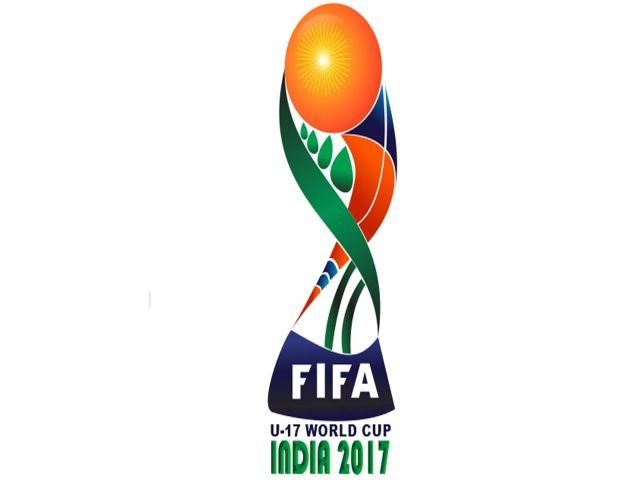 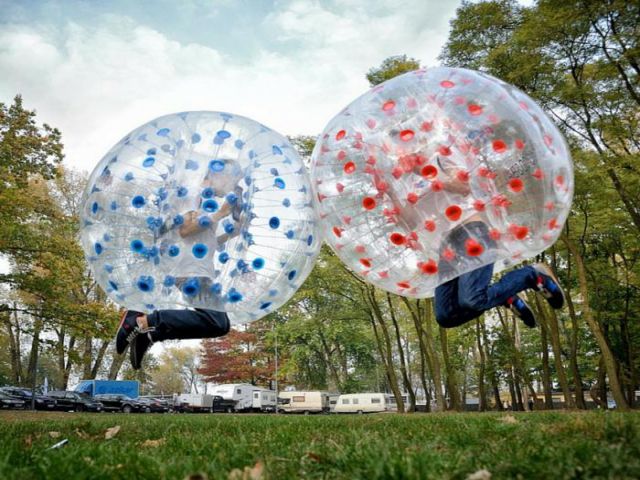 Break a Bounce with Bubble Football: Try the game right away 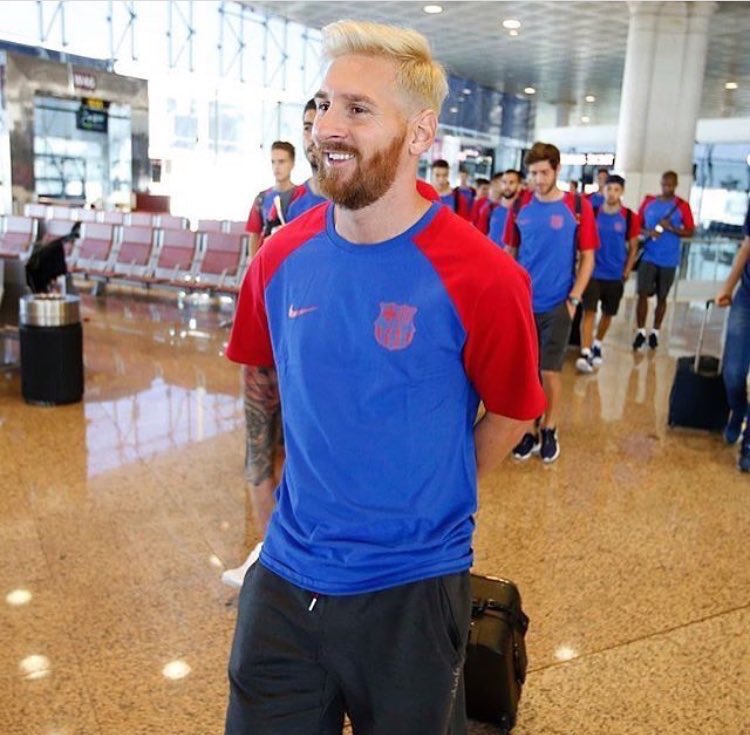 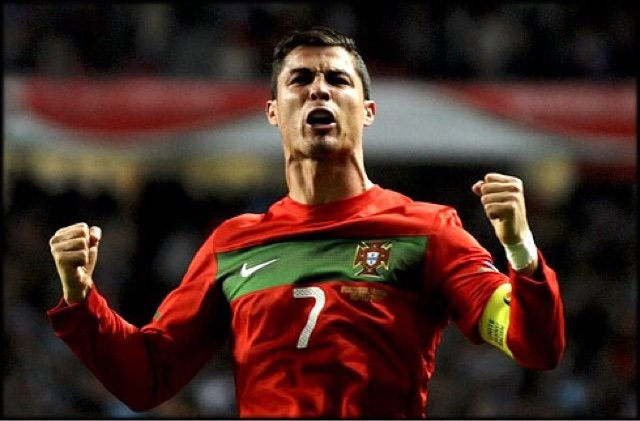 Ronaldo’s Portugal in the semifinals of Euro 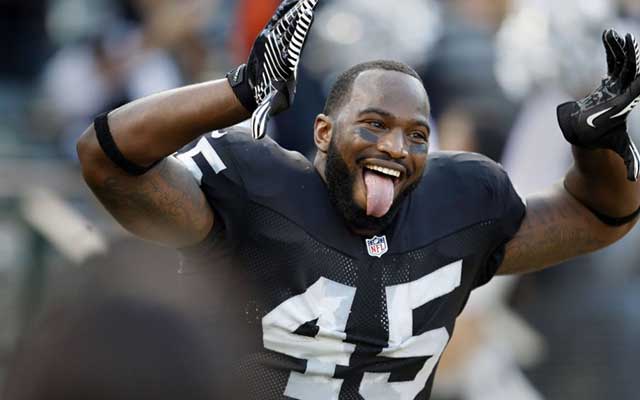