Here are 5 ways to help your teens deal with teenage heartbreak.

Whenever we hear a teenager is in a romantic relationship or going through a breakup, we tend to mock them. You might be familiar with words like nibba-nibbi, babu-Shona, bachpan ka Pyar, and many more. And if that relationship somehow did not work out, then get ready for some brutal trolling. From society to social media, there is no room for teenage heartbreak.

Sympathy, empathy, toh chor hi do, people mock teenager’s emotions and they feel left out. The only advice for them to recover from a heartbreak is ‘Padhai Karlo Thoda’. But do you think it is enough? Will diverting your emotions to studies help you to get over it?

It might be hard for you to believe that a teenager could suffer trauma after a breakup. And mocking their feelings could worsen the case as they literally have no one to talk it out. A feeling of loneliness, embarrassment and depression could grip them and they could not know how to handle a breakup or deal with it.

Sometimes they take extreme steps like slitting their wrists, doing drugs, alcohol, smoking, threatening, or even attempting suicide. As per a report in the  Times of India, heartbreak remains the top reason for suicide in India. Between June 2013 and August 2016, the Arogyavani, government-run helpline received 351 distress calls about suicide from across the state. Most of the callers are aged between 13 -18. Some aged between 19-25 have contemplated suicide tendency.

Here are 5 ways you can identify if your teenager is going through a trauma or not.

If a teenager is suffering a breakup, they may have difficulty sleeping or seem unusually tired.

You may notice they keep to themselves more often or are not eating much.

Lose interest in almost everything

They may lose interest in their extracurricular activities, friends, studies, and school. Furthermore, they may be irritable or seem to be feeling hopeless or sad.

They may have difficulty concentrating or solving problems.

They may begin to fall through on their commitments or ignore their household duties.

These symptoms may appear common and normal. However, if they continue to remain for more than a month, then this could lead to depression or trauma in them.

As per studies, young girls suffer from more drastic effects of a teenage breakup, and could also harm themselves.

Therefore, it becomes necessary to treat it.

How to help them deal with their teenage heartbreak?

If you are a teenager parent or want to help anyone to get over a teenage heartbreak, we brought 5 things you could do to help them.

If they share how they are feeling with you, try not to give them advice. Instead, be there to listen and validate. Your teen will need to hear that you love them and understand them.

It may be helpful to relate by sharing a personal, painful experience with a breakup. Again, you are not problem-solving for your teen. Instead, you’re sharing your grief. By doing so, you’re also validating their feelings and helping them to move on.

If you are really close to this particular heartbroken teenager, you will mock them. When the whole world is adding to their suffering by teasing them, they know they can count on you. Be there for them.

4. Let them know you care

Teens who suffer breakups are more vulnerable to depression, self-harm, and even suicide. Likewise, they may experience symptoms of trauma. Teens’ actions are more likely to be impulsive, and the impact can be permanent. Therefore, it is vital to be aware of their emotions and let them know if you are worried about them.

5. Make peace with their peers 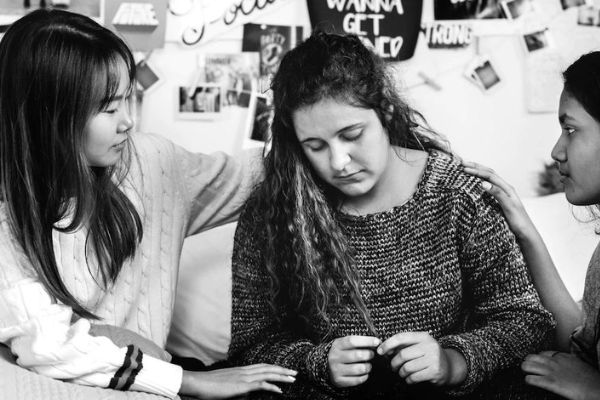 Finally, remember teens are more likely to talk to their friends. Try not to take it personally if your teen chooses to open up with their friends instead of you. It is normal for teens to share more with their peers.

If you think that nothing is working out for them, please don’t be shy about taking them to a therapist. An untreated trauma could leave long-lasting effects, especially on a teenage mind.

Maybe knowingly or unknowingly we are becoming a reason for someone’s suffering. Today we get awestruck seeing a couple getting married after say 10 or 15 years of dating. Maybe they were lucky enough to realize their bachpan ka Pyar wala dream. But not everybody is lucky in love.

Therefore, if you can’t help them, just don’t mock them.

Dancing with the Deads to Keeping them for Months at Home, Here are the World’s Weirdest Traditions

Are You Over-Giving? 10 Tell-tale Signs Proves You’re Giving TOO MUCH! 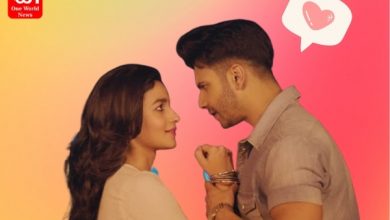 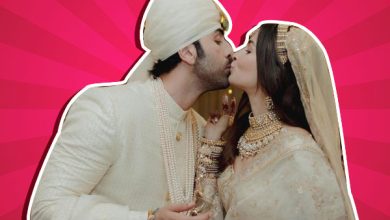 37 Types of Kisses that you did not know