Even when its opposition are building against surge charging in states, the cab-hailing firm Uber has asserted that the surge charging is not a revenue earning avenue for the firm, and that it happened purely on a technology algorithm.

Moreover, Uber has also hinted at the gradual withdrawal of incentives once it gets established in a new city. 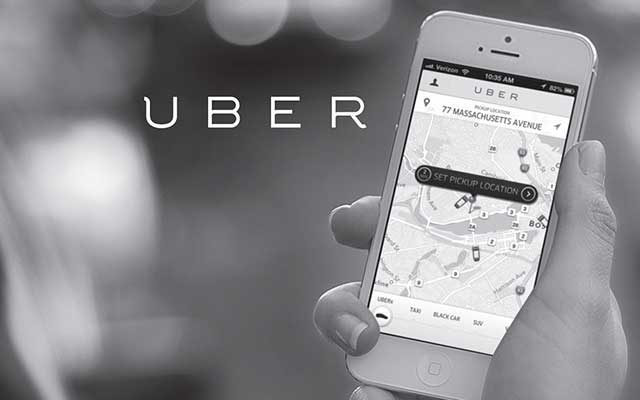 According to the Eric Alexander, the Uber Head of Business has said that, there is no human intervention at all (surge pricing) and it is purely based on algorithm based on the data available. The basic idea is to make the cab available for the customer and it depends on demand and supply in a particular area.

He also mentioned that the company is planning to expand the cab service to 23 more cities by the end of the year to further take the total to 50.

The taxi service firm has entered into an agreement with the Tata Group in order to help its drivers own Indica and Idigo cars with less hassle.

Have a news story, an interesting write-up or simply a suggestion? Write to us at
info@oneworldnews.in
Tags
featuredhomeews Uber