A grand awards function will be organised in order to honour film artistes and some technicians, Tamil Nadu chief minister Jayalalithaa has announced in the assembly on Friday.

The chief minister made this announcement in response to the DMK MLA Vagai Chandrasekar’s statement that no awards function has been organised in the past five years of the AIADMK regime.

“It was during the time of DMK regime that awards for the small screen actors and technicians were given,” he mentioned. 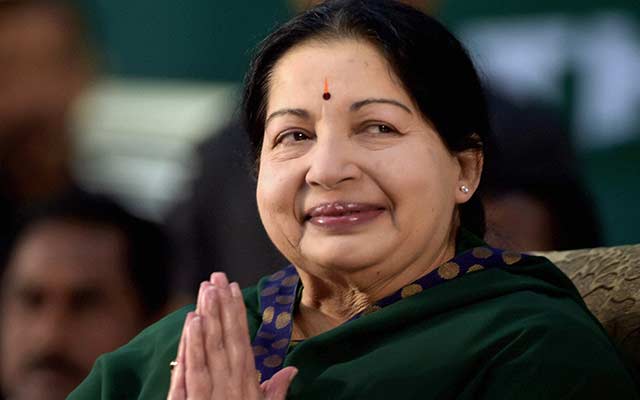 Reacting to a statement, Jayalalithaa said, “DMK has further failed to organise awards for the police force, during the past three years of its previous regime. And also the awards function for the film fraternity was not organised for the various reasons. To make up for this, a grand awards function will soon organized.”

Soon after this announcement by the chief ministers, the South Indian Artistes Association (SIAA) thanked her for this. In a press note, SIAA president Nasser has said that the awards would be serving as the encouragement to actors and technicians.

“The chief minister is to also lay the foundation stone soon for the new Nadigar Sangam headquarters building situated at T Nagar. The announcement of the grand awards function has now doubled our happiness,” he said.

Have a news story, an interesting write-up or simply a suggestion? Write to us at
info@oneworldnews.in
Tags
Chief Minister featuredhomeews Film

High level of cholesterol may affect your life span