Take some preventive measures against deadly pollution in Delhi

Yes, we are living in a ‘ Gas Chamber’

High level of pollution has become a major concern for the people living in Delhi as well as for the Government. People are struggling to find some long –lasting solution to combat this deadly pollution, but till then we can at least take some preventive measures to protect ourselves.

Delhi- The most polluted city

Delhi has become pollution capital and it has almost become impossible to breathe here. Just after the festival of Diwali entire atmosphere got changed and now people have to encounter smog every day in the early morning and late night.

Smog is deadly and it is adversely affecting our lungs. Asthmatic and TB patients are the real sufferers. The government has ordered to close the schools for next three days due to the deadly pollution.

Asserting that the alarming air pollution has become an epidemic in Delhi, Indian Medical Association (IMA) president K.K. Aggarwal on Monday called on Delhiites to stay indoors while adding that the particulate matter 10 (pm) and 2.5 have crossed 600 which is hazardous for the people.

“We are now calling this as a pollution epidemic. Our advisory to people is to stay at home, if possible work from home and avoid stepping outside the house”, Aggarwal pointed out that the Delhi Government should need to step in and cap pollution masks which are now selling like hot cakes among the people of Delhi.
Masks and their expensive prices

It’s not possible for everyone to stay at home and operate their works so these people are rather choosing another alternative that is ‘mask’ which may be not very much effective but still can be really helpful.

Hence the Delhi government should act immediately Aggarwal also raised this question. Apart from this Aggarwal said, that Chief Minister Arvind Kejriwal should take some concrete steps on vehicular pollution. Today centre will convene an emergency meeting of Environment Ministers of Punjab, Haryana, Rajasthan and Uttar Pradesh to tackle the alarming level of pollution in Delhi.

Do we need odd-even once again?

Have a news story, an interesting write-up or simply a suggestion? Write to us at
info@oneworldnews.in
Tags
featuredhomeews pollution

NDTV One- day ban: Is government violating the freedom of press? 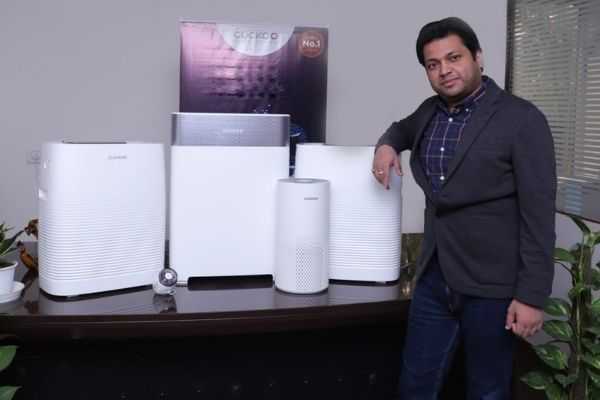 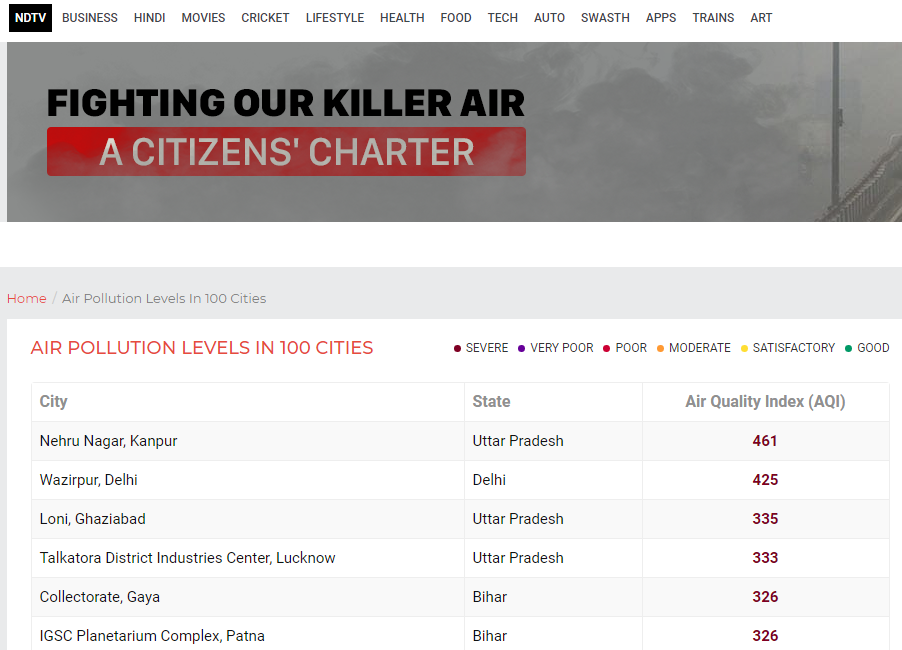