Everything you need to know about Super Pink Moon 2020

Everyone who have tried to beat the boredom during the lockdown period but couldn’t become successful, this event will surely make you excited as the Super Pink Moon (Chanda Mama) is coming back on Tuesday for two days. The celestial event will take place beginning from the moonrise on 7th April and last till Wednesday 8th April. This is going to be the second supermoon of year 2020 which will give people a chance to witness and experience wonders of space.

When and where to watch Supermoon?

The super pink moon will start beginning visible from moonrise time on Tuesday evening, 7th April and will become brightest at the around 22:35 Eastern Daylight Time. People would be able to watch it using binoculars or naked eyes till Wednesday morning.

When supermoon will be visible in India?

Super Pink Moon will be at its visually best in India on Wednesday morning at around 8:10. This is somehow bad news for us as we won’t be able to watch in through our naked eyes ,ofcourse due to sunlight. We will have to resort to the online streaming channels to witness the amazing celestial event. However, if you own a binocular, you would be able to watch the super pink moon between Tuesday night and Wednesday morning.

Still, wondering what is super moon?

Super moon is a phenomenon when the distance between earth and moon is the least meaning, the moon is closest to the earth during this time. This makes the moon look as a giant body. The super moon is expected to look 14 per cent bigger than the usual size and will illuminate 30 per cent more bright.

Why it is called Super Pink Moon?

When the full moon in April comes, it is early spring season which relates to a pink wildflower native to eastern North America. Now, because the moon will rise from the eastern side during the sunset, the moon will appear with a slightly pink blossom around it.

If you wish to be a part of a community which is set to witness the biggest celestial event of the year, you should visit the YouTube channel called “Slooh”. The youtube channel will start streaming it from Tuesday 7:30 pm onwards.

When is next super moon?

Out of possible 12 or 13 full or new moons each year, three or four moons can be said as supermoons. The first supermoon in 2020 occurred on March 9, 2020. The latest one is on 8th April and the next two will come on October 16 and November 15.

5 Women who pulled off Saree challenge like a Diva, apne liya kya? 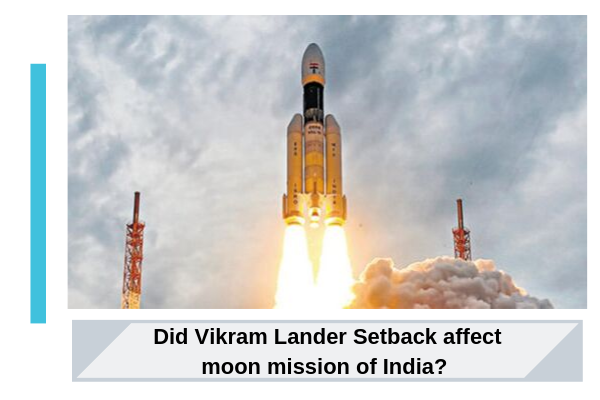 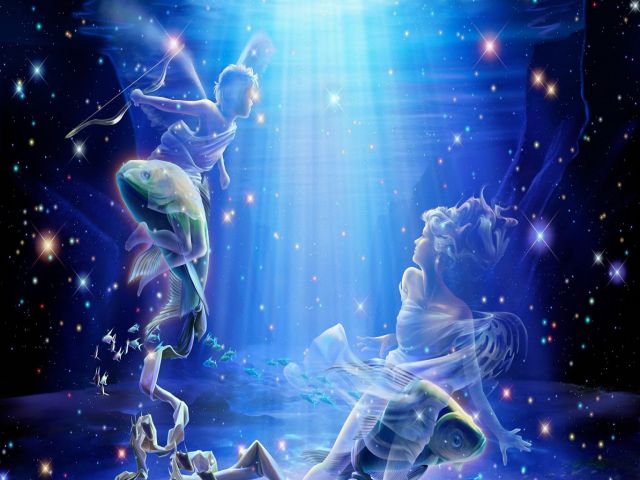 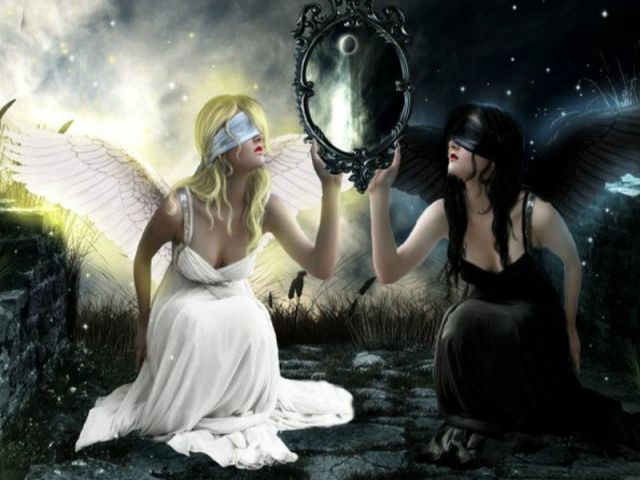 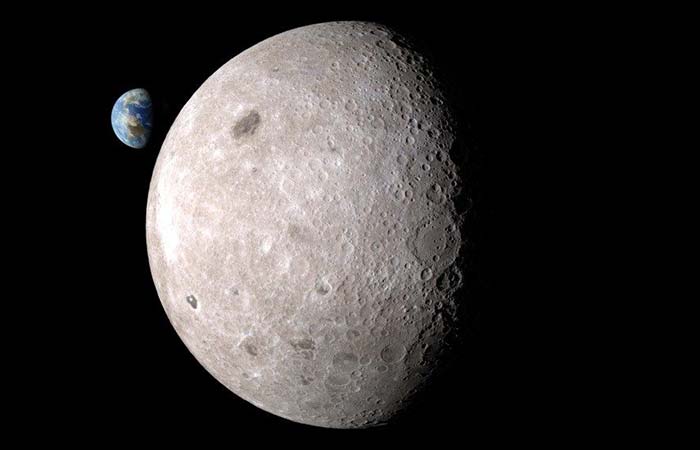 China wants to become the first country to land a probe on the far side of the moon: Reports

ISRO all set for the launch of Chandrayaan-2 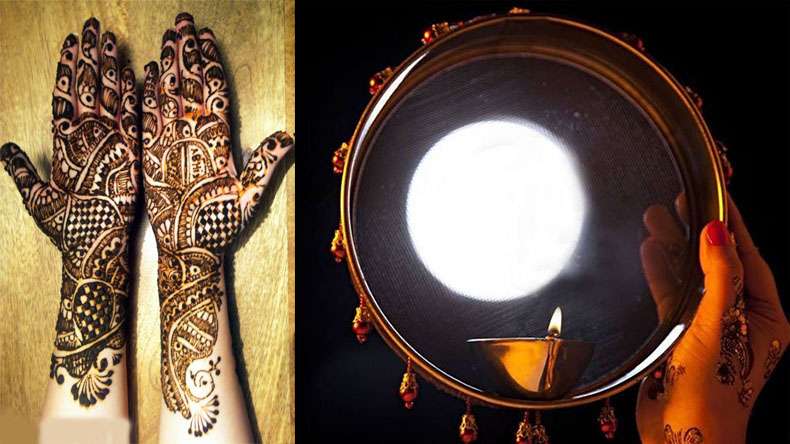 5 Hacks For The Perfect ‘Karwachauth’ Look