He is 17 years old and boosting more than 1.2 million followers on Instagram Account. He is none other than rising star in the modelling word Lucky Blue Smith. Youngest of 4 siblings, Lucky was born to a model mother and a lobbyist musician father from Spanish Fork, Utah. “As a kid I was more into music and I along with my three sisters even floated a Band called “The Atomics”. Though moved to Long Angeles because of my commitment to the modelling career, the music group is going strong and planning to cut our first album soon,” Lucky informed. 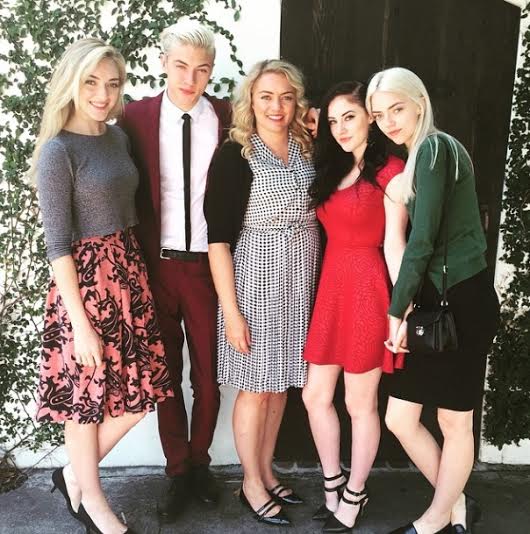 Infact Lucky started modelling at the age of 12. He was signed by Next Models along with his three sisters. “Initially it was luck warm. I used to do modelling for not much known products. My real break came in 2015 when I shot a dozen covers for internationally famous life style magazines like Harper Bazar and Elle,” said Lucky. He had already a craze on ramp. You can see him catwalking in all the major shows recently took place which include Tom Ford, Bottega Veneta and Fendi. Not to talk about the Ad campaign for Gap and Tommy Hilfigfer. Recently Teen Vogue called him “Model of the moment” and the ads for H&M and Levis once again cemented his top position in the modelling world.

Is his hair blond by birth? Lucky has no hesitation in saying that he too was born with black hair. “My Agent found with black hair I was like a chocolate boy so they suggested me to go for blond hair. And that clicked. My career graph shoots up after changing my hair colour.” 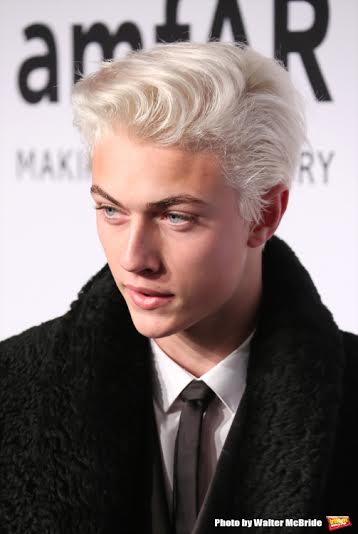 This 6’3” model is taking music seriously as he along with his 3 siblings is planning to take stage by storm. Their music company “The Atomics” is getting good offers to perform. “We are in the planning stage and working on the first album which is going to be in the market soon. I am a drummer and my dance style is very poor. Atpresent I am taking dance classes too so that I can match my sisters steps,” said Lucky.

Lucky is getting offers from Hollywood too. He said “I have yet to decide about it. I am busy with modelling assignments and my band. Even if I do a film I would like Candice Swanapoel as my heroine. She is too sexy and charming.” 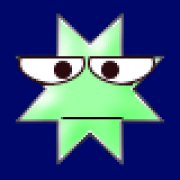 You can book Mahindra KUV100 at Flipkart!