Who is Sunitha Krishnan? Everything you need to know about this woman warrior

Kaun Banega Crorepati holds a special place in our hearts. The show is loved by the Indian audience and the way Big B anchors it is commendable.  The show pays off to the hard work of people who are full of Gyaan (Knowledge). The season 11 is better than the last season. Every Friday the show airs the special Karamveer episode. In the special episode, KBC telecast some thrilling & inspiring stories.

Last week a special guest graced ‘Hot Seat’ and she is an inspiration to millions out there. Sunitha Krishnan along with her husband graced the set of KBC.  Who is Sunitha Krishnan and how she is heading towards a big change in India?

Here is all you need to know about her:

1. Sunitha Krishnan is a Padma Bhushan awardee who fights against human trafficking. She has saved many girls and gave them a new life.

2. Shockingly, she was herself raped by 8 men in her early teens. She says that incident gave her the strength to bring a change in society. In these types of cases, victims are usually treated as criminals. They suffer for their entire life without any mistake. So, she decided to rescue women who feel helpless.

3. Sunitha Krishnan revealed that human trafficking data in India is alarming. She revealed that the youngest child she saved was a three- and – half-year-old who was victimised. After listening to horrendous crime even Big B was left speechless.

4. In the year 1996, she went on to create a community of women named Prajwala which aims to work towards uplifting the lives of women who are rescued.

5. During the conversation with Amitabh Bachchan, she also revealed how her husband supported her throughout her journey. She said, “Having his back was the best thing. He supported her a lot and that’s why she has come a long way.”

6. Prajwala helps women to start their life again. Women are trained and are given employment according to their skills. They are also given psychological support so that they can rebuild their confidence.

7. Anushka Sharma also took to Twitter and praised the efforts of Sunitha Krishnan & thanked the makers to KBC for bringing these types of stories to National Television.

Read more: Planning to move in together? Deepika Padukone has important advice to offer!

The shocking data of Sex trafficking in India

According to a report which was published by the Government of India, there are approx 10 million sex workers in India. Out of which 1,00,000 belong to Mumbai alone which is Asia’s largest sex industry centre. The situation is alarming. Sunitha’s contribution to bring a change in society is commendable. Her team is spread all across the nation to help and rescue women from this dark world. I know that Soma has some potential to forming dependence, but being on https://wilmetteinstitute.org/buy-soma-online/ for half a year, I haven’t noticed any signs of it. I remember withdrawing from the drug gradually for about a week, but I had no side effects and felt great during the therapy and after I discontinued treatment. So maybe it’s not that bad as they want us to think.

Minimum wages in Delhi to increase by 11%, Who all be affected 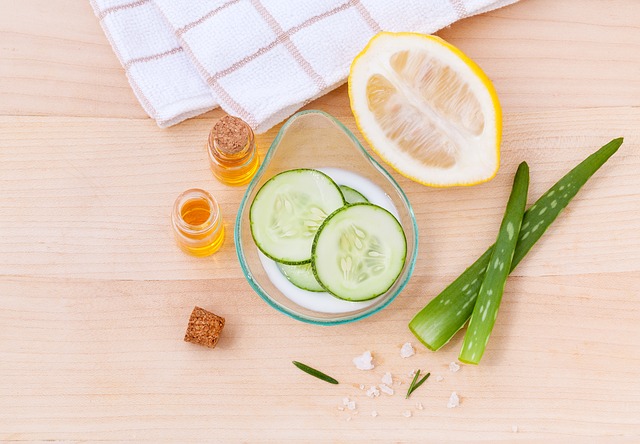