Sunita Yadav gets the punishment of being true to her job

These days whenever a discussion starts about the police, people mostly have negative things to say about them. You will observe a lot of complaints about the police. But a lady constable in Gujrat who was merely doing her duty was transferred and was later threatened which made her resign from the post, as per the India Today report. While we see very little news to cheer for our police, Sunita Yadav, whom we should have cheered for was first transferred and then later made to resign from a hard-earned job.

Sunita Yadav, a new victim of VIP culture in India

The lady constable got the punishment for merely doing her job, questioning the MLA’s son for wandering in the night by violating the rules of night curfew. Prakash Kanani, son of Minister of State for Health and MLA, Kumar Kanani and his friends were not wearing any masks and were out during the night curfew. Prakash Kanani and his friends had an argument with the lady cop. Later, the audio clip went viral, in which men who confronted Sunita Yadav could be heard saying that they have the power to make the lady stand at the same place for 365 days. The constable then replies that she is not her slave and that she can be stood at a place for 365 days.

After the argument, Sunita was asked to leave the spot. The agitated cop was later transferred to the police headquarters.

MLA Kumar Kanani clarified that his son was on his way to civil hospital where a relative was in serious condition due to COVID-19 when he was stopped by Sunita Yadav.

Nobody resigns from a hard-earned post without a big cause

It takes a lot of hard work and determination to work with the police department. If the reports of Sunita Yadav resigning from her service is true, then she must have suffered a lot because of the politically-diluted police system in the country.

An MLA is chosen for the development of that place, he/she gets a salary from the taxes, we people pay. They have no right to destroy a career like this only because the person was doing her job honestly.

There is never a first time for events like these. The so-called VIP culture has affected many lives. Recently in Andhra Pradesh, a woman was beaten up by a senior official only because he was asked to wear a mask while at work. In June 2016, an ambulance was held up in traffic for more than 25 minutes so that the convoy of Karnataka CM could pass.

An 8-year-old Aman Khan died in Kanpur in July 2010 after his parents got held up in traffic halted to facilitate then PM Manmohan Singh’s motorcade to pass.

A 48-year-old businessman, Anil Jain who had suffered a massive heart attack, died in New Delhi in 2010 when his ambulance was unable to get to the hospital. The ambulance was entrapped in traffic stopped to facilitate Manmohan Singh’s visit to the area.

IN November 2009, a 32-year-old kidney patient died of respiratory failure because the entry to a hospital in Chandigarh was blocked for the prime minister’s convoy.

Finding the Balance between 'Needs vs Desires'

Can mosquitoes spread COVID-19 infection from one person to another? 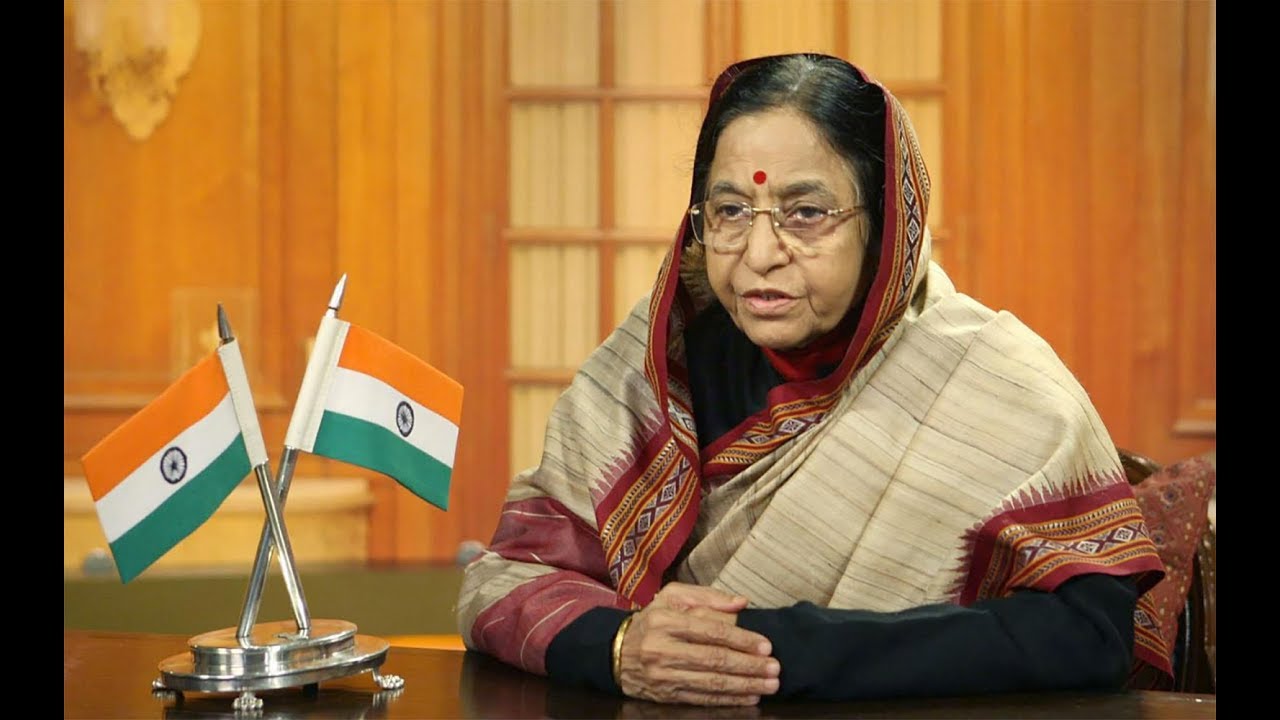 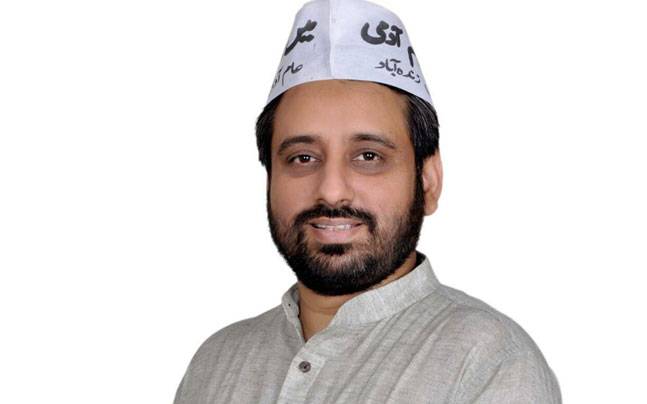 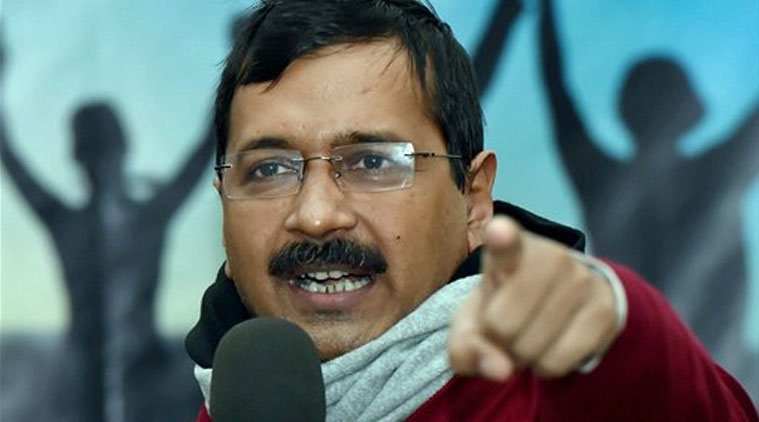 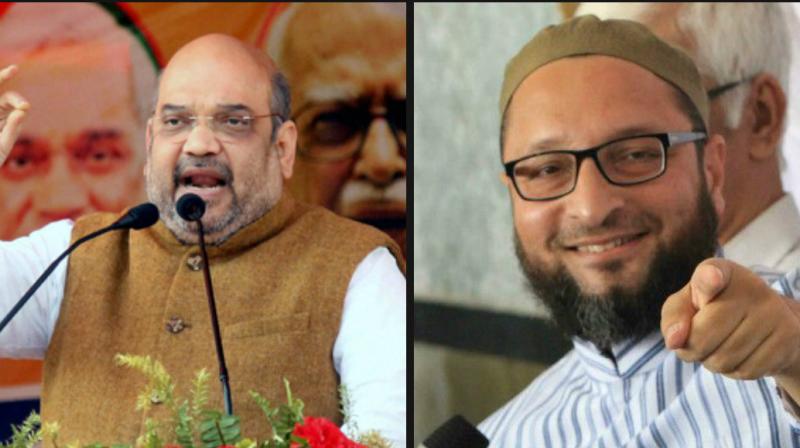 Owaisi & Shah have struck a deal to polarize votes in Bihar, accuses AAP 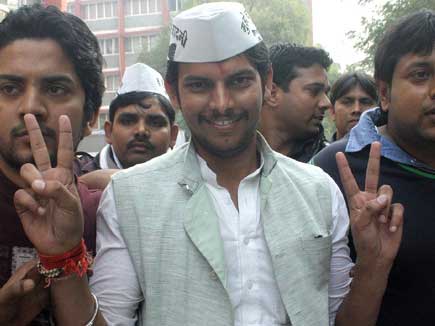 AAP continues its woes, MLA arrested for misbehaving with women 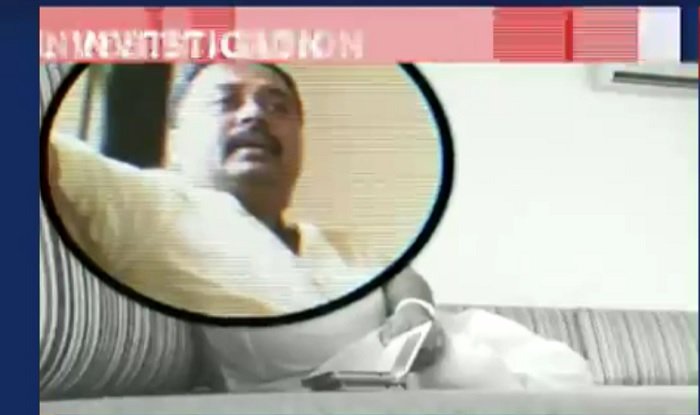