How has useless content become easy to get viral?

Think about the online content you consume and share the most. Does it require that much attention? YouTube has become the most common and highly used platform for watching videos of various recipes, tutorials, entertainment etc. It has become the most effective channel, where several brands, content creators, production houses and other users can use the platform for their maximum advantage. Here is how useless content is taking over the internet? 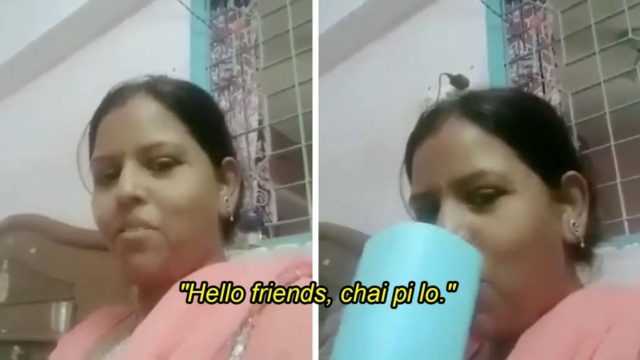 The biggest tagline of YouTube- “broadcast yourself”, has become a great reality these days as anyone can simply start their own channel and reach to masses, no matter, what kind of content they produce?

Well, YouTube provides the perfect platform for the new creators to come up with their own creative content helping them reach to the wider audience  there are others who put in little efforts and apparently gets viral because of their useless, foolish content instead of those who work day and night for just a few likes and views.

Related: Social Media Has Made Us ‘Hollow’, Here Is Why?

How Dhinchank Pooja’s cringe-worthy videos gained wide attention, her tone deaf and off note songs helped her reach a million followers and finally bagging as a contestant in the big boss 11 is one example of it. She earned around 7 lakhs from the 25 million views on her videos. Something similar happened with Omprakash Mishra whose cringe rap song ‘bol na aunty aau kya sot main lagau kya’ went viral with his video being shared by many and ultimately making him land in Indian Idol auditions to showcase his ‘hidden talent’.
The meaning of everything seems to change once it reaches into the frame of YouTube. A drug addict small boy, Kamlesh’s video went viral with several funny videos, memes being created and re-shared on it.

Nowadays, ‘entertainment’ has become the sole purpose of the consumer, which also compels the creators to generate those foolish content for more views. There are a lot of talented artists out there who do not get recognition whereas the pointless content makes it to the wider reach. In YouTube, the youtuber with 50k to 500k subscribers still lies in the middle class category and unable to live on the YouTube earning alone. Thus, the success still means the life of Poverty and thus failing it as a platform for the people who have great skills but no resources.
Indeed, being ‘funny’ is another skill but there is a need to understand the difference between ‘humour’ and ‘stupidity’ and promote the work which you think is worth watching.

5 restaurants that serve 24/7 in Delhi : Food Lovers, are you listening?