US, UK and European Union has criticized the handling of protests by Turkey’s administration

Students and teachers at Turkey’s Bogazici University has been protesting for more than a month against the appointment of a former political candidate and academic as rector of the Istanbul-based University.

Turkish President Recep Tayyip Erdogan had appointed Melih Bulu directly, which protestors see as an undemocratic move. Melih Bulu, a business figure who previously tried to run for parliament as a part of Turkish President’s ruling Justice and Development Party. Demonstrators also saw the appointment as a government attempt to infiltrate one of Turkey’s last left-leaning institutions. Buhu is the first person to appointed as the rector of the university outside the university community since Turkey’s 1980 military coup.

So what’s happening in Turkey?

As per the reports of the Guardian, at least 250 people in Turkey’s one of the most populous cities, Istanbul and another 69 in the country’s capital Ankara have been arrested this week. Most of the arrested are students, who were arrested in clashes between protestors and police marking one of the biggest displays of civil unrest in Turkey since the 2013 Gezi Park movement.

Last Saturday, 4 students were arrested over an image that mixed Islamic images with LGBT symbols. Over 150 demonstrators were detained on Monday after they did not agree to end the protests. Later on Tuesday, Turkey’s Interior Minister Suleyman Soylu called the demonstrators “LGBT deviants” on Twitter, further angering the demonstrators.

Western countries including the United States, the United Kingdom and the European Union has criticized the handling of protests by Turkey’s administration. UN Human Rights took to Twitter to show its displeasure against the handling of students’ protest in the country. They asked for prompt release of students and other protestors who were a part of peaceful protest and urged the police to stop using excessive force. The UN Human Rights in its tweet also condemned the comments by officials saying they were homophobic and transphobic and incited hatred and discrimination against LGBTQ people.

Turkey government has defended its actions condemning their foreign critics saying that it is an internal matter of their country. The statement said, “It is in no one’s limit to attempt to interfere with Turkey’s internal affairs.”

Read more: Myanmar military coup: How it impacts the relation of India and Myanmar

What is the government’s response?

Turkey’s President Recep Tayyip Erdogan made remarks against the LGBTQ movement in the country. As per the BBC report, during a video broadcast to his party members, he said that we will not carry out students as LGBT youth, but as a youth that existed in our nation’s glorious past. He added that the youth should not commit acts of vandalism, rather repair broken hearts. Homosexuality is legal in Turkey, but public sentiments towards homosexual are still guarded.

A Middle East Eye reported that the President on Wednesday called the demonstrator “terrorists” and said that the protestors should not be allowed to escalate into the anti-government protests which were seen in 2013.

As per the report in Financial Times, Erdogan’s supporters are defending the appointment of Bulu’s saying that the move will help to fight elitism in higher education.

President Erdogan, who has been in the office for a decade, is largely seen as a conservative and an Islamist. Some media reports have linked the current wave of protests to 2013 protests against the demolition of Gezi Park in central Istanbul. The protest even demanded a resign from the President after the crackdown on the protestors.

Turkey’s administration is not considered very tolerant of the public display of discontentment. In early 2020, Turkish authority ordered the arrest of around 700 people including military personnel and people who were part of justice ministry for being a part of 2016 coup attempt to overthrow the government.

Last year, the Turkish parliament passed a bill named, “Preventing Financing of Proliferation of Weapons of Mass Destruction” that would increase the monitoring of civil society groups. The Erdogan’s party passed this bill in order to comply with the recommendations of the UN Security Council to keep terror funding and money laundering in check. The act gave the government the power to appoint trustees to NGOs, to suspend their activities, monitor their source of funding and seize their assets.

Critics called certain provisions of the bill as arbitrary and believe that it is a way to crack down on dissidents in Turkey, where civil society is already struggling. Some said that certain provision violates the Turkish constitution because it interferes with the right to freedom of association.

Unconventional Ways to Celebrate this Valentine for couples

Valentine’s Day Special : How Millennials feel about celebrating the day of love? 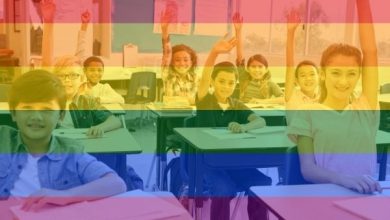 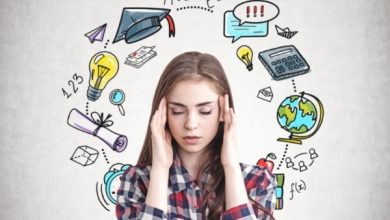 Toxic Education: 5 Things that Should be Normalized in Students’ Life 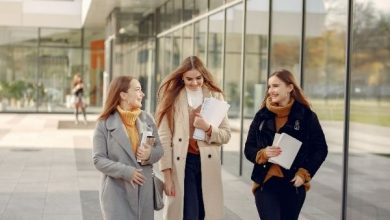 Ways to Adapt to Another Country: Advice to Foreign Students 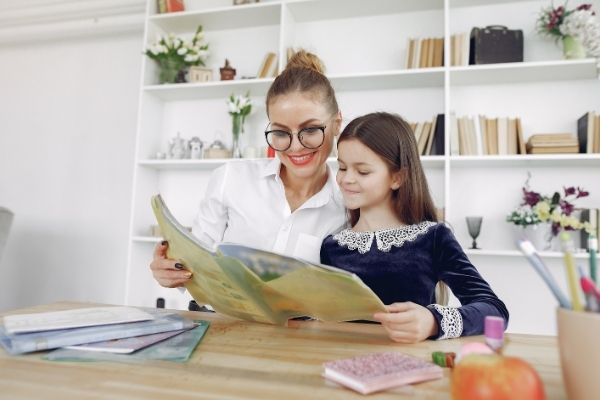 An Unfiltered take on ‘Helicopter Parenting’ and how it is affecting Teachers? 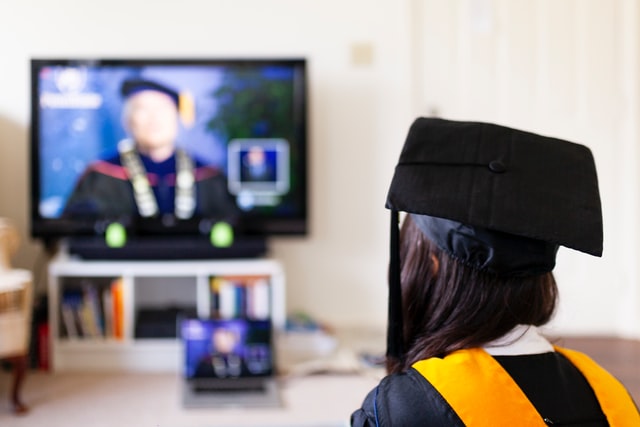 Online education a boon or a bane