The security personnels deployed in the state of Tamil Nadu are to face a one-day strike which is apparently called by the farmers associations and the political parties today over the Cauvery river water dispute.

Around one lakh police men have been deployed all over the state to prevent any unwanted incident.

Different political parties such as DMK, Congress DMDK, MDMK, PMK Tamil Maanila Congress and lorry owners, traders associations are in the support of the strike in State. 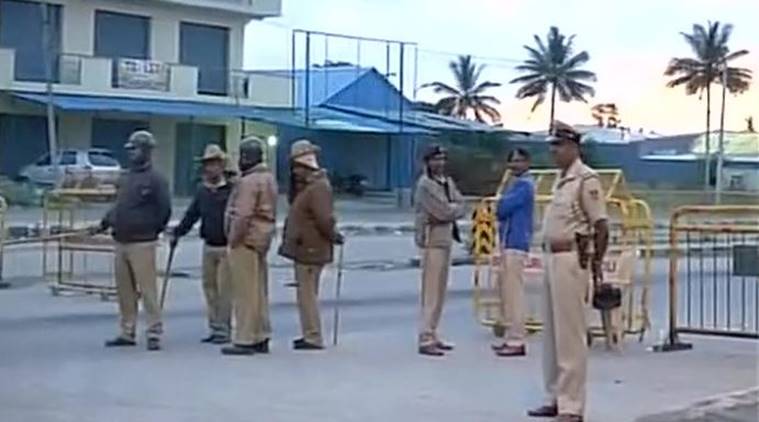 The normal life has affected in most parts of the state, especially delta districts. Private schools have been closed, however most of the government schools are likely to open today.

Strict security has been provided to the central government offices, railway stations and all banks including the Karnataka-Tamil Nadu checkpost border near Attibele.

The government buses with heavy police security are in service.

The Supreme Court on Thursday expressed its displeasure over the people of state taking law and order into their own hands, and bas insisted the state authorities to take immediate action.

Have a news story, an interesting write-up or simply a suggestion? Write to us at
info@oneworldnews.in
Tags
featuredhomeews Supreme Court tamil nadu

Devotees take dip in the holy water of Ganga