Who was Vince Van Gogh? Did you know he made Starry Night at the peak of his Depression?

Sushant Singh Rajput’s sudden demise has left people in a state of shock. There are so many tweets and social media posts talking – how people are not able to accept the truth even after  4 days of his death. His family, friends, fans and people who didn’t even know him are grieving on this great loss. Recently, his team launched a website called https://selfmusing.com/ to keep the actor alive. It will showcase his life and will celebrate his work.

Ever since the news broke out, there are so many things which are trending. Be it his films, personal life or even the speculations of him being in depression. People are now paying attention to the nitty-gritty details of the actor’s lifestyle. His social media accounts and everything related to him is trending since Sunday. Starry Night’s famous painting by Vince Van Gogh is trending too. Apparently, this famous painting was the Twitter cover of Sushant Singh. It is evident that he was a follower of the Dutch painter.

The painter took his life, incidentally, Sushant Singh Rajput also did the same. The painting has a cypress tree. In Mediterranean countries, this tree is known as the death of a tree or something which refers to life after death. Starry Night painting was made by Vince Van when he was in an asylum and was going through a lot of pain.

Story of Starry Night, something you need to know

It was painted in 1889 when he was in the asylum of Saint – Paul – de – Mausole. He lived well in the hospital and he enjoyed more freedom than others. He was officially diagnosed with epileptic fits. His mental health was recovering but unfortunately relapsed. He began to suffer hallucination and started to get thoughts of suicide as he plunged into depression. Starry Night is one of the most celebrated artworks of modern art. He actually gained more popularity after his death. What a coincident? As per Wikipedia, there was a tonal shift in his work. Vince Van returned to incorporate darker colours in his artwork. Notably, it is one of the permanent collections of the Museum of Modern Art in New York City since 1941. It is regarded as one of the finest work of Van Gogh.

Van Gogh painted this masterpiece before he committed suicide. He was admitted in the Saint – Paul -De – Mausole lunatic asylum in southern France for cutting his own ear. It is said that the legendary painter suffered from poverty, mental illness and depression for years. Finally, he ended his life on July 29,1890.

In a span of a decade, Vince Van Gogh created about 2100 artworks, including around 860 oil paintings, most of the masterpiece came in the last two years of his life.

Notably, he became famous after he killed himself. Now, he exists in the public imagination as a quintessential misunderstood genius. An artist where discourses on madness and creativity meet. This is such a harsh reality. People are celebrated more after their death.

If you see Sushant’s followers on social media has also increased in a span of four days. But the question is why his craft is being appreciated now when he is no more?  But can we say he was trying to convey something? Or this is just a mere coincident?

He was a well-read man and why did he take this extreme step is still unclear? All we can say is – May his soul rest in power! And celebrate the legacy he has left behind. 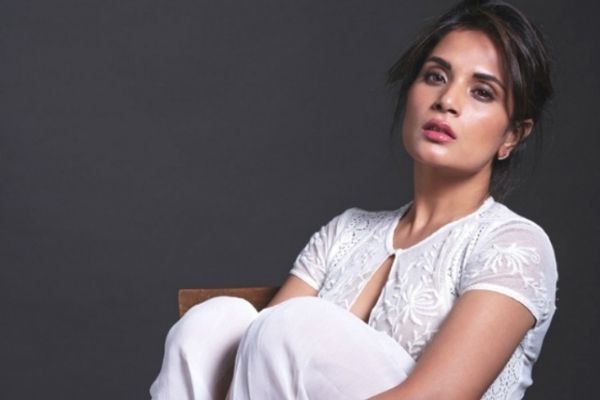