The number one is number one for a reason; You might not have seen him enough though

In the past few years, standup comedy has caught up with the Indian youth big time. With YouTube bringing content easily to the people, a whole new generation of comedians has emerged. The success of these comedians comes from the relatable and unique content they create which also connects them with the audiences. Today, we will look at the top five standup comedians of India.

Stand-up wasn’t even in the scene in India, when this GOAT was breaking records worldwide. This guy didn’t just show the urban India what ‘funny bone’ meant, but also taught how laughing on oneself was the best form of comedy that one could fall in love with. You need to be really informed and witty to even understand his sarcasm.

Zakir Khan came in to scene after winning Comedy Central’s ‘India’s Best Stand up Comedian’ in 2012. But it was working with AIB that brought him popularity. His USP is his language, tone and content. Zakir keeps it light and his constant attempt to console himself about never getting a girl makes him the number 2.

The Delhi native who settled in Mumbai to pursue stand-up comedy brings many stories of travelling and living in both cities using humorous analogies and stark poker faces. Because he is an engineer, the majority of his jokes are about engineering. Actually they are not jokes, they are truth which are funny.

The IIT graduate Biswa grew famous after he made a YouTube show called ‘Pretentious Movie Reviews’. He left his job to do stand up and often brings jokes about the IIT and work-life issues. He craved a unique place for himself in the universe of stand-up with this special “Biswa Mast Aadmi”.

People say that it is very difficult for a girl to make people laugh. Aditi Mittal proved all of them wrong by her witty, bold, sarcastic and incredibly funny stand-ups. She is the first woman to try to standup in India and mind you, she is brilliant at what she does.

Famous people across the world who are diagnosed with coronavirus 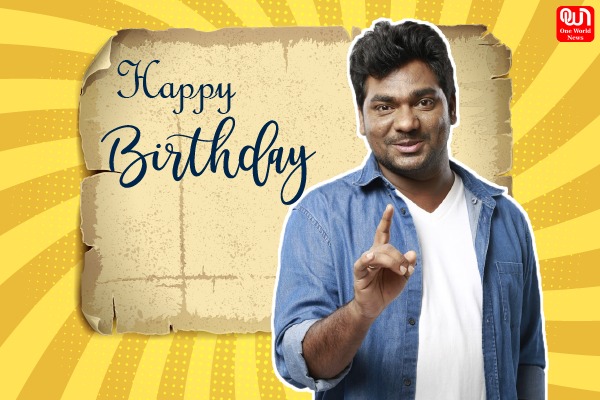 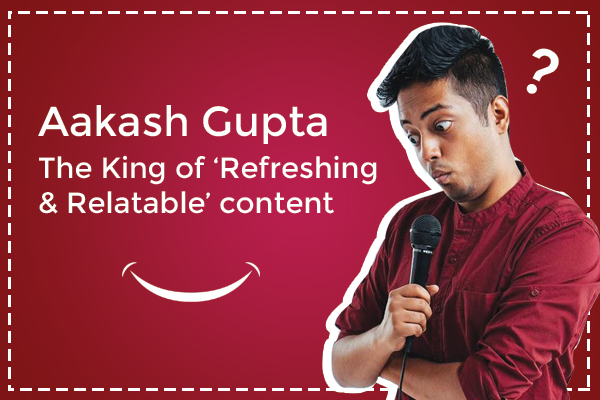 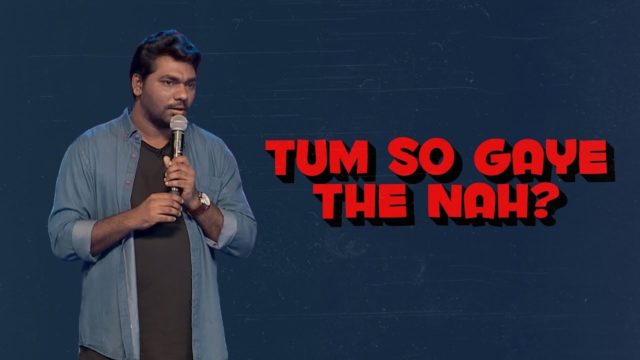 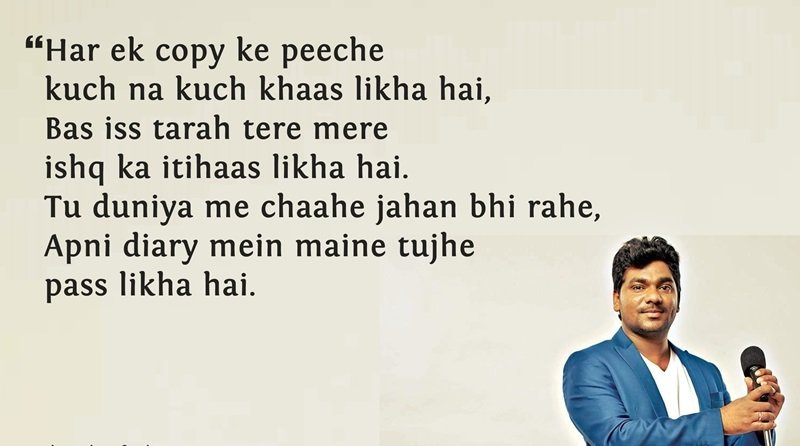 5 Serious Life Lessons that Sakht Launda aka Zakir Khan has taught our generation! 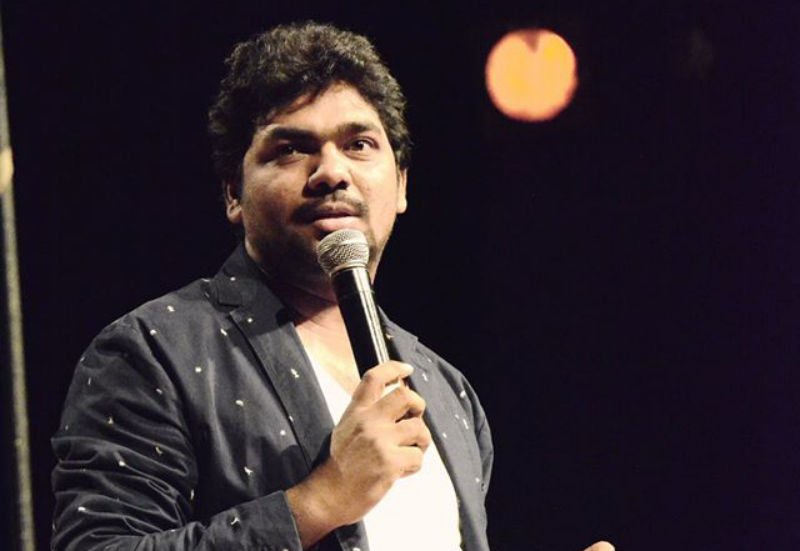