Know sports heroes of India who are not cricketers

National Sports Day is celebrated every year on 29th August to commemorate the birth anniversary of legendary hockey player Dhyan Chand Singh. The day is used as an opportunity to make people aware of the ‘Importance of Sports’. Various sports-related events are organized every year. However, this year it is being celebrated in a low profile due to the global pandemic Coronavirus. Also, the sportspersons of the country are honoured with recognitions like Rajiv Gandhi Khel Ratna, Dhyan Chand Award, Arjuna Award and Dronacharya Award. While we celebrate this auspicious day, let’s remember 5 sportspeople other than cricket players who have made India proud.

Dutee Chand became the first Indian woman track and field athlete in 2019 to win a gold medal at the 30th Summer University Fames in Italy after winning 100 m dash event in July this year. The 23-year-old Dutee took just 11.32 seconds to finish top and win the gold medal. Hima also became only the second Indian sprinter to win a gold medal in a global event after Hima Das. Also, Das is the first athlete to declare herself to be in a same-sex relationship with someone.

Chess in India means Viswanathan Anand. He is not just India’s best player but also one of the best in the world to have played the game of Chess. Anand became the first chess player from India to become chess grandmaster when he was just 20 years of age. The chess magician is five-time World Champion and the first person to receive the Rajiv Gandhi Khel Ratna. He is one of the few players to surpass the Elo rating of 2800. 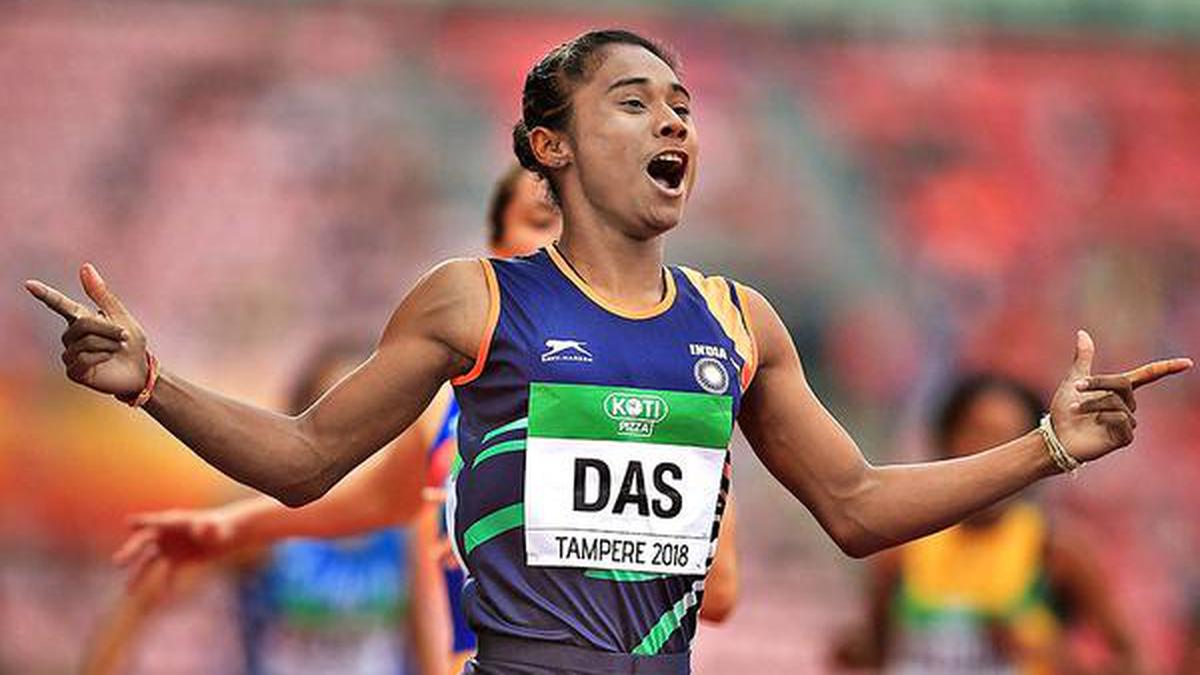 Hima Das won five successive gold medals in different meets across Poland and Czech Republic in July 2019. Four were won in the 200-meter sprint while the fifth one was in the 400-meter race. She was the second-fast Asian to feature in top ten under-20 runners in the world in the discipline last year. She is also known as Dhing Express who holds the current national record of the 400-meter race which she completed in mere 50.79 seconds.

PV Sindhu became the first Indian to win a gold medal in BWF World Badminton Championships by beating Nozomi Okuhara of Japan in August 2019 in a lop-sided final in Basel. She won the first two sets 21-7 21-7 and finished the match in just 38 minutes. PV Sindhu, after winning five medals in just six appearances, became the joint-most successful women’s singles shuttler at the world meets. Abhinav Bindra, a name we won’t forget because he is the first Indian to win a gold medal in the Olympic games. He had won the 10-meter Air Rifle event at the 2008 Olympic Games in Beijing, China. India had not won a gold medal in Olympics since the 1980 gold medal by the Indian hockey team. Abhinav won gold in 2014 Commonwealth Games and is also a former World Shooting Champion. He was just 15 when he started his career in shooting after taking part in 1998 Commonwealth Games.

In India, sport means cricket and vice versa. In our country, we hardly have sports journalists because we have cricket journalists. There is no doubt that Cricket plays an important role in generating revenues which helps other sports. But the larger audience is not interested in other sports. which is not a good sign and probably why we don’t do well in the Olympics. India has a great history when it comes to sports.

Hockey was totally dominated by the Indian players in the 1900s. The country won six straight gold medals from 1928 Amsterdam Olympics to the 1956 Melbourne Olympics. Later in 1964, they won the gold medal again by beating Pakistan in the final and another gold medal in 1980, a total of 8 gold medals in field hockey. India has won 9 gold medal so far in Olympics and 8 of them are in hockey. This shows the dominance of India in that period. Although, since then we have lost the dominance and never won gold again.

India has also been dominant in Kabaddi. While we have won just 2 ODI cricket world cup and one T20 world cup, we have won all the 7 Kabaddi world cups. Kabaddi has found its audience since the inception of the Pro Kabaddi league. Wrestling is also finding its lost-fame since the Pro Wrestling league started.

In the world of 'Catch Flights, not Feelings', here are signs that you are emotionally attracted to someone!

From Sushama Swaraj to Madhubala, 10 Passionate Women born in February

5 Indian women who made the country proud in 2019

Did Amit Shah accomplish Dada vs Didi in West Bengal?

Happy National Sports Day: Why it is celebrated?