Here is the list of South Indian actresses who are giving tough fight to Bollywood Actresses!

Bollywood films are famous for their masala content, action-packed sequences and colorful songs. These days most of the stories are inspired by south Indian films. They not only turn into a blockbuster remake but some South Indian actresses and actors have also managed to successfully carve their niche in the Bollywood industry. Here is a list of the top 5 South Indian actresses who are giving tough fight to Bollywood Actresses.

A lot of time, actors are applauded and credited for the success of the film. But now, actresses are also credited for their equal efforts. Some top South Indian actresses have redefined the terms of beauty. They are capable enough to give a tough fight to any Bollywood queen in terms of Swag and popularity. 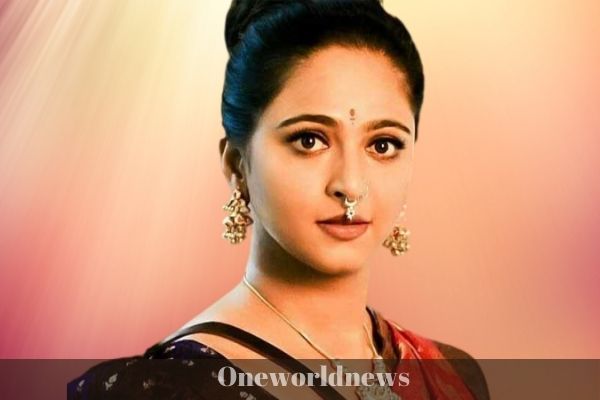 Anushka Sethi is the highest-paid actress in South Indian Industry this time. She began her acting career in 2005 and was part of many big-budget movies of India Bahubali, Rudhramadevi, Thaandavam, Arundhati, etc. She is active mostly in Tamil and Telugu films.

There were a lot of rumours that the south babe had humbly rejected many big Bollywood offers as she was already busy with her prior commitments. We hope to see her magic soon in Bollywood too. 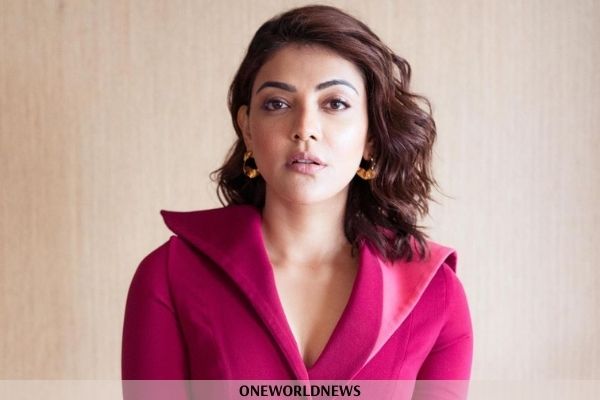 Kajal Aggarwal started off her acting career with Bollywood films. Kyun ho Gaya Na! But her presence was shadowed by Aishwarya Rai, the female lead of the movie. Later, she shifted her interest to South-Indian cinema and played a lead role in the Tollywood film Lakshmi Kalyanam. This film failed at the box office. In the later years, Kajal essayed the role of a princess in S.S Rajamoli’s film Magadheera. She received a lot of appreciation for her acting skills and hired a space for herself in the heart of the South Indian audience.

Rashmika Mandanna is considered one of the most beautiful actresses in the South. She kick-started her career with the Kannada film Kirik Party in the year 2016. Rashmika got immense popularity within a short period. Later she also appeared in many Telugu films. She is going to make her Hindi film debut with Mission Manju opposite Siddharth Malhotra. 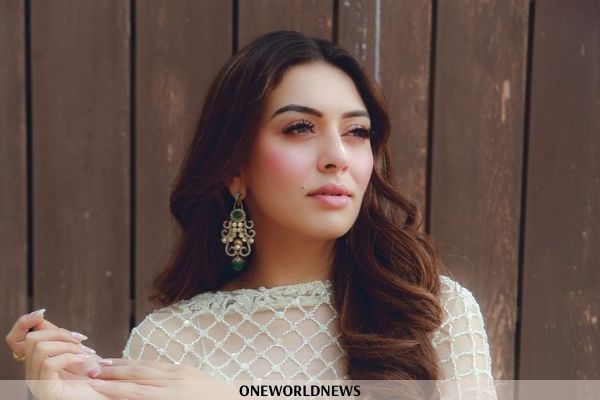 This cute-looking actress made her Bollywood debut opposite Himesh Rashmiya as a lead. This shocked her fans as she looked all grown up. Soon it was cleared that she was on Growth hormone treatment. She distanced herself from Bollywood and was warmly welcomed in the South Indian industry. She had worked in Telugu, Tamil, Malayalam, and Kannada movies.

In an interview, she said that she doesn’t want to work in Bollywood anymore.

Samantha Akkineni is also known as Samantha Ruth Prabhu became a popular name among the Hindi audience after her Gorilla warrior role in the web series The Family Man. But she is immensely popular among south Indian cinema lovers.

This talented actress had worked with all the big names of South cinema. Earlier, she stated that she is happy in the South film industry and will only work in Bollywood if she does not get any good work in the south.

Is there any other South Indian Actress we missed out on but you want to see her working in Bollywood films? Tell us in the comments section below.

Jennifer Winget to Hina Khan, 5 TV Divas who should go to Bollywood ASAP!