Sony is among the top most companies in this entire world and people always love its products. Recently Sony had launched Soni Xperia X and Sony Xperia XA but now the company is all set to surprise it’s consumers with a new hansdset Sony Xperia XA Ultra. This Smartphone will definitely blow your minds.

According to a teaser from the company on Twitter, a new Xperia phone with a big selfie camera is coming to India on Monday. This Smartphone from Sony will definitely blow your minds. This Xperia phone can’t be any other than the Xperia XA Ultra, a phone that has a 16-megapixel front camera with optical image stabilization. 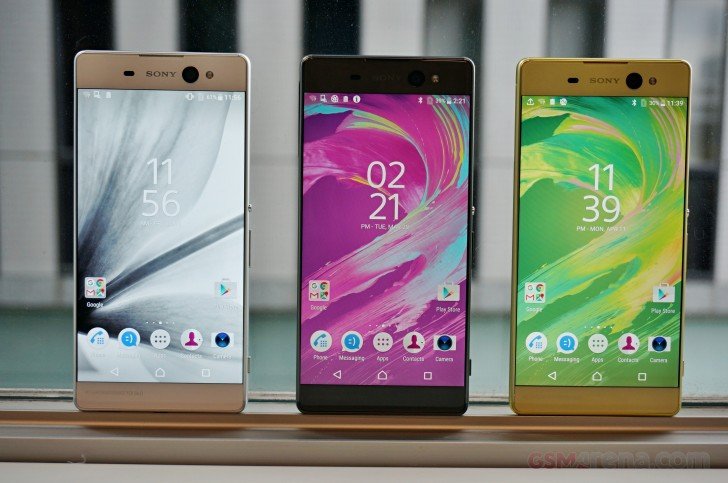 Have a news story, an interesting write-up or simply a suggestion? Write to us at
info@oneworldnews.in
Tags
featuredhomeews Launch Phone Sony

You can test your semen at home now!