How much money a Social Media influencer makes & Who are not liable to pay TDS? Here is all you need to know

No More freebies! Days of enjoying freebies are over for Social Media Influencers. The government is coming hard on promoting free products on social media by imposing a 10% TDS (Tax Deducted at Source) from July 1. Tax Deducted at Source (TDS) on benefits received from business for sales promotion will apply to doctors and social media influencers from July 1, 2022.

In a notification, the Central Board of Direct Taxes (CBDT) has stated that the taxpayer needs to check on the sum taxability in the hands of the recipient, and the provider of the benefit or the prerequisite can directly deduct tax under section 194R.

Not only Influencers but Doctors are also included too

Besides your local influencers, doctors too will have to shell out 10% TDS for promoting medical products they receive from big pharma.

The hospital may subsequently treat this as a benefit given to the doctor, deduct income tax on it and claim a deduction for this as a salary expenditure.

Section 194R will not apply if the benefit or perquisite is provided to a government entity, such as a hospital, not carrying on business or profession.

Well, social media influencers will have to pay a TDS of 10% if the influencers retain the product given to them for sales promotion.

If the products are returned, there will be an exemption. If they return the product to the company after the job is done, TDS will not be applied to the product. Therefore, to remove such difficulty, CBDT has clarified that no tax must be deducted under section 194R of the Income Tax Act on

c) rebate under section 194R of the Income Tax Act.

However, if you are an influencer and receive free samples, you will not be charged any money. For instance, if you receive a beauty product as a sample, you will not be liable to pay charges.

TDS would apply to products including cars, television, mobile phones, free tickets, foreign trips, and other goodies to promote a business.

Sales discounts, cash discounts, and rebates allowed to customers from listed retail prices represent benefits, subjecting these to tax deductions would put the seller in difficulty.

The Government of India introduced the provision to extend the tax base in the Finance Act of 2022. This is essentially an unorganized sector due to the nature of the profession.

Who are Social Media influencers? 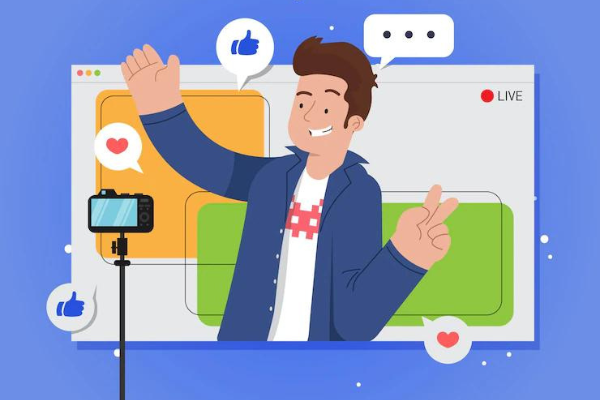 For the unversed, they are online personalities with a large following and also in a position to influence the purchasing power of their followers. They advise products or any business via promoting them on their page through videos, photos, or shot videos. Their income largely depends on the engagement of loyal audiences and sales.

Besides promoting products, influencers sometimes tend to keep the product or avail of the services for free of cost. From shoes, clothes, bags, and skin care products to vacations, front row seats at a fashion show, and first-class flight tickets, influencers receive all such kinds of benefits without paying a penny if you have a handsome amount of reach on your page.

How big is this Influencer Market?

As per TimesNow, the Global influencer market is worth $13 billion. By the end of 2022, it is estimated to grow to $16 billion. India alone has this influencer market worth $120 million. This growth is catalysed by the digital pivot.

Businesses today have adopted a new marketing strategy known as Social first. This means- if you want a product to be marketed well, do it on social media first. Why?

1.     Social media influencers have thousands, even millions of followers. But they are relatively cheaper than any movie star.

Therefore, it is very obvious that an influencer gets picked over any big-budget star.

Yes, influencers are making lots of money but are they accountable for what they are promoting? Agree or not, we are all part of this influencer industry where followers are monetized and Instagram feeds are turned into billboards.

An influencer earns between $10-$10000 per post depending on the number of people they influenced. Every day your favourite influencer is recommending a certain brand and the next day they are vouching for others of the same nature. Honest reviews have been replaced by paid promotions with ZERO accountability. 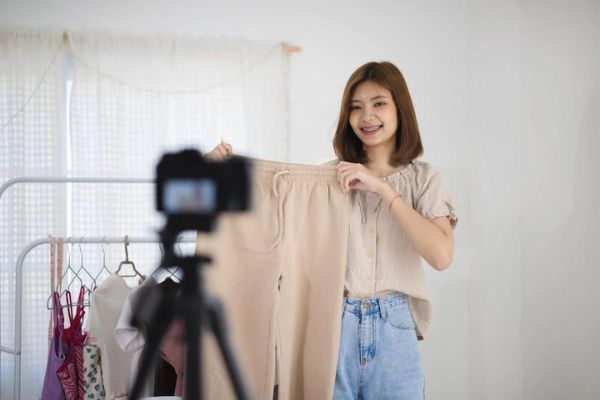 Lying about the effectiveness of a skincare product or health care drink is very common these days. But almost a Pakistan-sized population is getting influenced daily. From your eating habits to your vacation plan, your choices are getting influenced.

So, now every influencer has to rethink before unboxing anything that comes their way.

Getting them all on the same page as commoners who pay for their blood, sweat, and toil might seem like a good call from the CBDT. Is it, though?

These taxation curbs on influencer marketing could go sideways for many businesses, and Influencers will now be wary of promoting free products.

What are your thoughts on it? 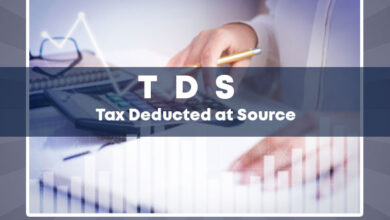 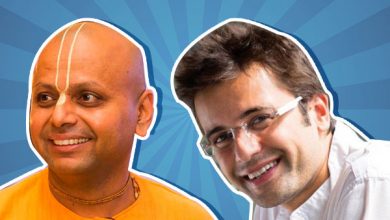 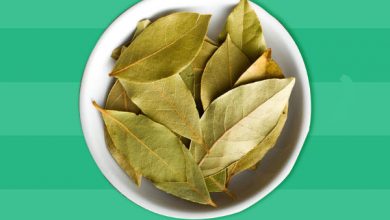