How Social Media can trigger emotions and impact our emotional health 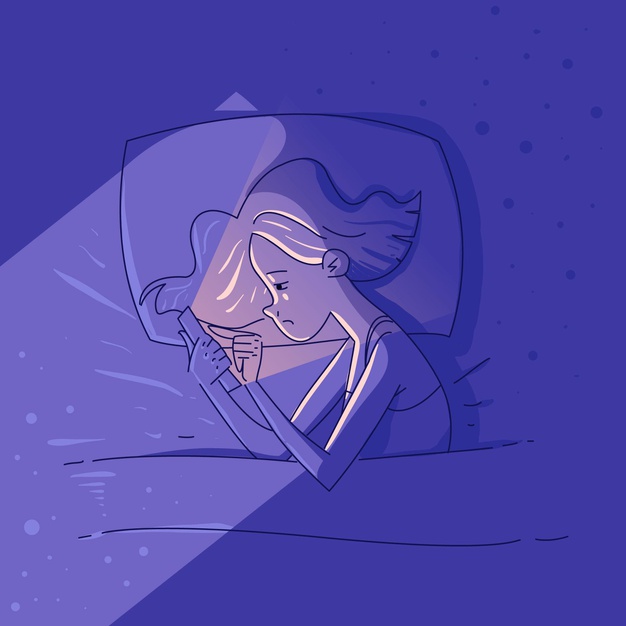 Just to cite an example- As we all recently celebrated Father’s Day,  everyone posted photos with their father on social media. But they forgot there are thousands and millions of people, children who have lost their parents due to Corona. Such posts can make others sad. We also need to be content-sensitive, especially during corona. You might be living your best life but try keeping it private. You don’t even know your one post can make several people upset or restless. A lot of people are still trying to cope up. But our one post can break their confidence.

Generally, problems related to eyes and mind surround social media. Talking about mental problems, anxiety, stress, loneliness, feelings of insecurity, and lack of self-confidence are seen a lot in people. Sometimes the issue becomes so serious that people start doubting their abilities  Due to the excessive use of social media, the number of people consulting psychiatrists has increased significantly. Experts believe that sometimes some people reach a serious level of anxiety just because their posts on social media have not been liked by people.

We have become voyeuristic

Another mental problem that is increasingly preying on people due to social media is a compulsive desire. It is also known as ‘Fear of missing out.’ In this mental problem, the patient is always afraid of being left behind. Because of this, people try to be active on social media as much as possible so that they know what other people are posting on their walls. 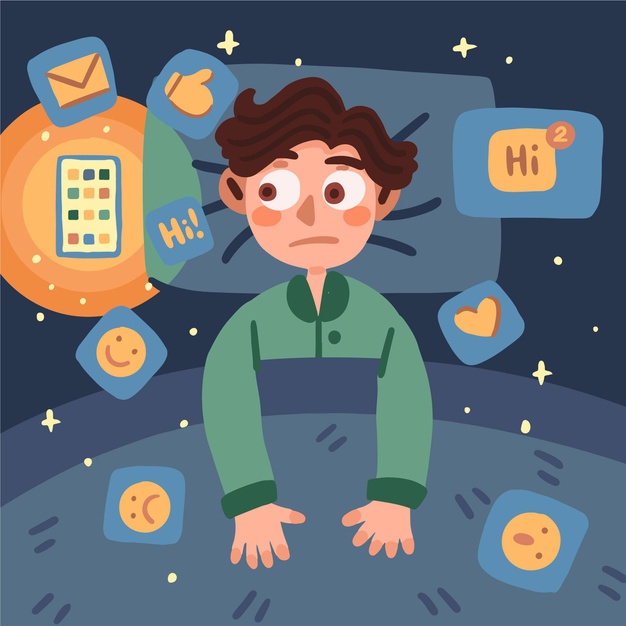 Read More: 5 Reasons why we are crushing over Avinash Mukherjee?

In the ‘Fear of Missing Out, a person constantly compares himself with others. He begins to feel that the things he has are nothing in comparison to the facilities and merits enjoyed by others. In such a situation, if someone achieves something big in their social group, then their tension increases manifold. They feel so low that they do not see any merit and skill in themselves. They feel that their life is completely meaningless.

How can social media trigger emotions?

We do not know what phase the person in front is going through. In such a situation, we can just be a little alert and be a support. In the age of social media, we have got used to proofing everything. If the vaccine has been administered, then we will put its photo, if we are missing someone, then we will put its photo. In such a situation, we forget that other people are also connected with you on social media, and whatever we post, they also read and it can impact their mental health.

Many people have lost their loved ones due to Corona. In such a situation, if you have someone who has lost someone, then talk to them and listen to them. Even though a person looks normal from above but he is not normal from inside. There was a wave of Corona and people think that now it has left but this wave of someone has taken everything.

Use social media to support each other

Social media has many advantages but gradually the disadvantages have taken over.  People try to pull down each other.   By doing this, we are digging a big pit for our future in which we will all fall one day. Use social media for good work. Connect, Support, Write Positive and Motivate each other. Use it to connect with each other instead of just building your identity. 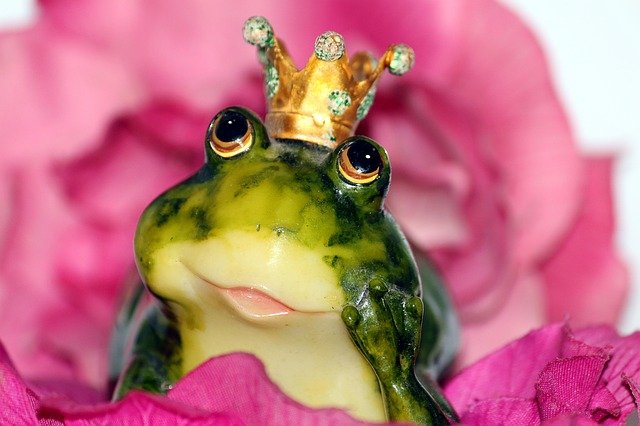