Smoking is injurious to health is a well known fact but are you aware of the lethal effects it poses. The dangerous habit predisposes smokers at the risk of cancer. Moreover the threat runs in generations.

According to the researchers smoking affects gene mutation and throws an individual at the risk of diabetes and cancer.

The habit of smoking can destroys the genes and the risk can extend into the future generations.

The scientists from the Uppsala University and Uppsala Clinical Research Center in Sweden studied the effect of smoking on gene mutation in smokers and non-smokers.

The experts observed a large number of altered genes in smokers.

Genes are transferred from one generation to the other but in’ epigenetic modifications, i.e. chemical alterations of the DNA that are affected by gene activity, take place during the lifetime’.

Some genetic alterations are normal and caused by lifestyle, environmental factors and ageing.

The study pointed out an important fact that the genes of tobacco users and smokers altered with the abuse of the substance.

Such individuals have a high threat of developing cancers and diabetes and have weak immunity.

Asa Johansson, the lead investigator and researcher at the Department of Immunology, Genetics and Pathology at Uppsala University and Uppsala Clinical Research Center, mentioned, “Our results therefore indicate that the increased disease risk associated with smoking is partly a caused by epigenetic changes.”

Asa further said, “A better understanding of the molecular mechanism behind diseases and reduced body function might lead to improved drugs and therapies in the future.”

The study was published in the journal Human Molecular Genetics. 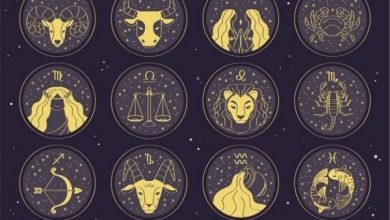