Skater Girl, A film that gives wings to a teenage girl by giving her a skateboard 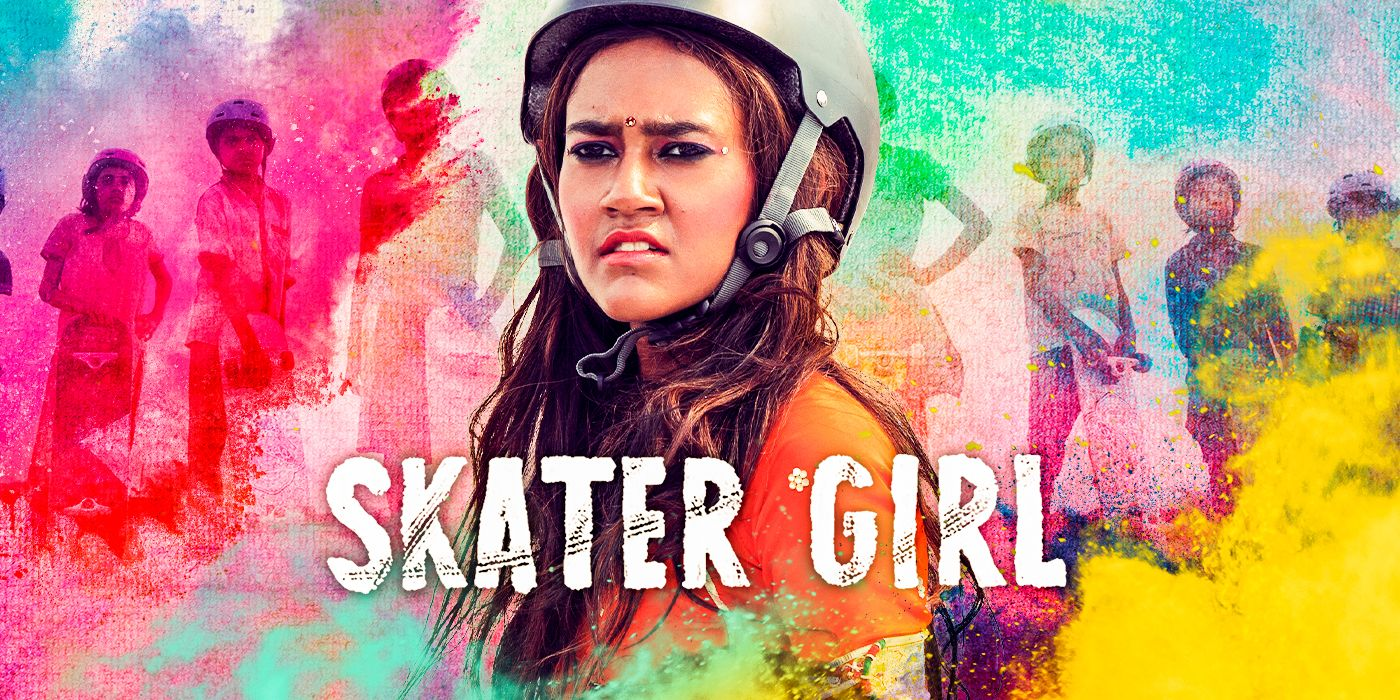 “Mai jab skating karti hu toh aisa lagta hai ki jaise kuch mera hai, mera apna, jo mai kar sakti hu” said the protagonist, Prerna Bhil ( Rachel Saanchita Gupta) when her mother asked her what is the thing that she finds in skating. For Prerna, skating is what has given her dreams, just as it has given to the other kids of the village.

Skater girl is one of the very few sports drama films with child trauma and women empowerment underlined in its narrative.

The film is based in a village of Rajasthan and deals with people who have a peaceful, stereotypical idea of having the man of the family be the bread earner and the women being the homemakers. Here, Prerna is a teenage girl who is seen approaching, “shaadi ki Umar”. One fine day, Jessica (Amy Maghera) a woman from London who had her roots in this village pays a visit here and meets Prerna and other kids and that’s where the revolution begins.

The opening shot of the film finds Ankush (Shafin Patel) i.e. Prerna’s younger brother and Prerna making and playing with a ‘bearing gaadi’, their makeshift skateboard made out of ball bearings. When Ankush and Prerna show this bearing to Jessica, that’s where the revolution started.

“You just gave those kids skateboards, you have disrupted everything”, says Erick (Jonathan Readwin). Erick is the person who along with Jessica filled hope in these kids in the form of skateboards. And later, Jessica, at one instant said referring to the villagers that they are not afraid of the skateboards, but they are afraid of the children’s spirits.

The film, Skater Girl,  also tries to address the caste divide prevailing in the villages of the country, but unfortunately, it is not addressing the entire issue of the caste divide. We see a conversation of caste playing a part in these villages but it is just touched upon or maybe there’s so much in these villages that are supposed to be acknowledged that one film can’t really make all of it happen.

Prerna Bhil, in the very beginning of the film, is shown as if she has been stopped from going to school, and in the next scene, she is found preparing her school uniform which and finds that the uniform she has won’t fit her now. So, the education for girls in the village scenes is touched upon, but not dug deeper as it might have overwhelmed the audience. 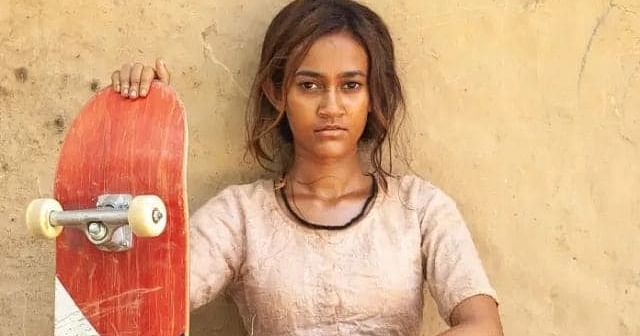 Read More: Celebrities who will become parents in 2021

What is beautiful about the film is to see Prerna (who is actually the Skater Girl) and her smile. This character is who is holding the film together, along with Jessica, who is the sister figure for all the children in the village. Both the female protagonists, played by Rachel  Saanchita Gupta and Amy Maghera are beautiful and heart binding. There are moments when they will make you feel overwhelmed just by the magnanimity of their absolutely trivialized thoughts.

A special mention should be given to the performance of Shafin Patel, the kid who has played the role of Ankush, Prerna’s younger brother. His absolute sense of humor and timing just adds to the warmth of the film.

With the direction of Manjari Makijany and the screenwriting of Vinati Makijany and Manjari Makijany, the film absolutely hits the emotional strings. And more amazing is the fact that it is a sports drama, which is made to empower children of all odds with a sport like that of skating.

The film, Skater Girl is a must-watch for all. You can watch it on Netflix.