Shraddha Murder case: A team of forensic experts inspecting the body parts of 27-year-old Shraddha Walker, who was allegedly killed by her live-in partner Aaftab Poonawala, has said that DNA sampling is challenging as the samples they have got so far are old. The analysis would take at least two weeks.

On November 16, 2022, Delhi Police moved an application in Saket court to conduct a narco test on Aaftab – investigators say he had pointed to money issues becoming a factor in the couple’s relationship since both had left their jobs in Mumbai and backpacked across Uttarakhand and Himachal Pradesh before they came to Delhi and took up a house on rent for ₹9,000.

Delhi police seek a narco test as Aftab has been misled through different statements. While Delhi Court has also given a nod to conduct a Narco test on the alleged.

However, this is not the first time a Narco test has had to intervene to testify about the crime. Here are a few cases when the court oks the narco test on the accused.

On October 12, 2017, Allahabad acquainted Dr Rajesh and Nupur Talwar with murdering their 14-year-old daughter Aarushi and their stay-at-home domestic help Hemraj. In November 2013, a special CBI court in Ghaziabad held the dentist couple guilty and sentenced them to life imprisonment.

On the night of May 15, 2008, Aarushi Talwar was found in a pool of blood in her bedroom. Her throat had been slit; head bludgeoned. At first, Talwar’s domestic help Hamraj was suspected of killing, but he was also found dead on the terrace.

The CBI team blamed Hemraj’s friends Krishna, Rajkumar and Vijay Mandal, with whom he was known to share a drink. A nacro test had been conducted on them in which Krishna admitted to murdering Hemraj and Aarushi. But the unversed Narco test is not admissible in the court.

As per reports, Nupur and Rajesh Talwar also underwent a nacro test, but nothing concrete was found.

Sixteen years ago, Mysteriously, several children and women went missing from Nithari village in Noida, and the needle of suspicion went to Surinder Kohli, the main accused, when some human remains were found in a drain behind the Kohli’s house. While Koli was held guilty of murder, rape, conspiracy and destroying proof of the crime, his allied Moninder Pandher was accused of immoral trafficking. Pandher and Koli were taken to Gandhinagar for an extensive narco-analysis test by Uttar Pradesh police. Police sources said that on the first day of the forensic tests, the prime accused, Pandher, had revealed his high-profile connections with UP politicians and others who used to frequent his house in Noida, from where skeletons of children were recovered.

Koli had killed several girls, chopping their bodies to pieces, cooking and eating them before throwing them in the backyard outside their house. The reports also suggest that Kohli even tried to rape the inert bodies of the victims.

One narco-analysis test that had left the state government red-faced was that of Abdul Karim Telgi, the main accused in the fake stamp paper scam case. During the test in 2004, Telgi named leading Maharashtra politicians and made payments to them.

The compulsory administration of a narco test is an unjustified intrusion into the mental privacy of an individual. These tests violate one’s constitutional right against self-incrimination. Placing reliance on the results gathered from these techniques conflicts with the ‘right to a fair trial’. – Supreme Court of India.

What is a narco-analysis test?

In a Narco test, sodium pentothal, better known as truth serum, is injected into a person. This allows a person to speak freely, without any inhibitions.

How does the test work?

Here is what happens before the test:

A psychiatrist and general physician check if the person taking a narco test is mentally and physically fit. The drug is then given inside a forensic science laboratory or in the operation theatre of a recognised hospital. An anesthesiologist will supervise the injection, and a forensic psychologist will conduct the test by asking questions. The tests are only meant to aid investigative efforts and are not always 100% effective.

Before an individual undergoes a nacro test, specific guidelines set by the National Human Rights Commission must be followed:

New revelations related to the Shraddha Murder case are coming. However, Delhi police are confident that after the Narco test on Aftab, some shocking and solidified findings will be unveiled, making the case against him strong.

Man Chops Girlfriend into 35 Pieces: Throwback to some gruesome killings in India 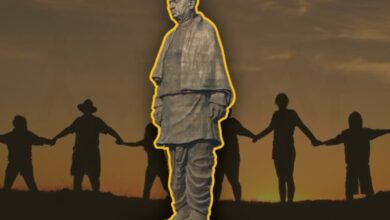 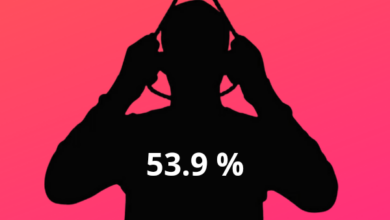 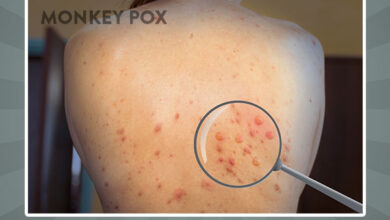