In the Sanctum Sanctorum (Garbhagriha) of all Shiva temples, you will find the elliptical, rounded, an-iconic image of Shiva Lingam placed on a circular base (known as Peedam).

The concept of Shivalinga goes beyond Hinduism

The Romans introduced Shiva Lingam worship to Europe by referring to it as Prayapas. The statues of Shiva Lingams were discovered in Babylon, a city of ancient Mesopotamia. 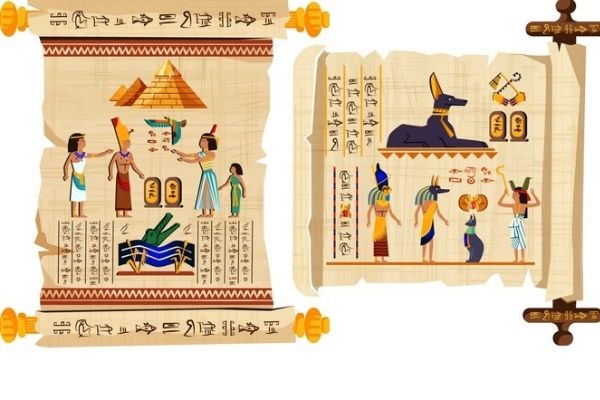 Archaeological findings in Harappa-Mohenjo-daro, which yielded several Shiva Lingam statutes, revealed the existence of an advanced culture long before the Aryans migrated.

The Shivalinga consist of 3 parts:

ॐ Brahma Pitha – the circular base
ॐ Vishnu Pitha – the bowl like pedestal in the middle
ॐ Shiva Pitha– the topmost cylindrical with a rounded head.

A Shiva Lingam consists of three parts. The four-sided bottom part rests underground, the middle part, which is eight-sided, lies on a pedestal, and the top part is round. The height of the round part is 1/3rd of its circumference.

A passage exits on the pedestal where water can be drained from the top so that their respective gods can represent all parts of the altar. The three figures in the middle are Vishnu, and the three at the top are Brahma, Shiva, and Vishnu.

There is nothing to do with the male organ

It is unfortunate for some critics to have an imaginary depiction of Shiva Lingam as a male organ and view it with obscenity. It symbolizes both the creative and destructive power of Lord Shiva and is attached to great sanctity by devotees.

Lord Shiva is said to be without a form. It is absurd to believe that Lingam represents a phallus because they conveniently forgot how a phallus could have appeared from the base.

What did Swami Vivekananda say about Shivalinga?

When a German orientalist, Gusta Oppert, traced Shiva Lingam to phallic symbolism, Swami Vivekananda described it as the symbol of the Eternal Brahman.

As Swami Vivekananda pointed out in Atharva Veda, the worship of Shiva Lingam was a description of the eternal and endless nature of the Eternal Brahman and refuted it as an imaginary invention.

Shivalinga, its origin, and science

In turn, Shiva Lingam represents the entirety of the Cosmos and the Cosmos itself being an Egg of the Cosmos. In the image of Shiva Lingam, there is a pillar with three marks and a disc below it and sometimes a cobra snake coiling around the pillar and showing its fangs. 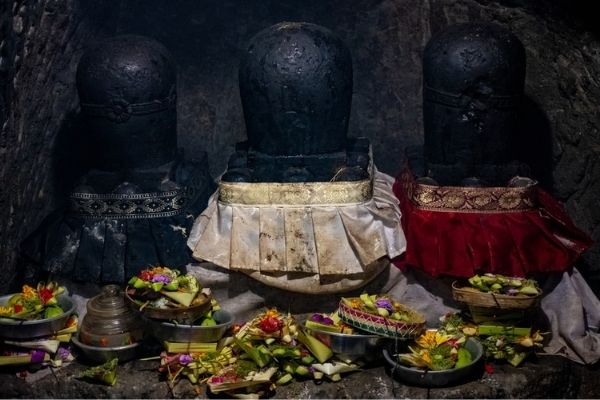 In Sanskrit, the ‘Linga’ means to form or mark, and it is shaped like an egg and represents the ‘Brahmanda’ or the cosmic egg. Therefore, it represents the elliptical form of divinity. According to the image of Shiva Lingam, there is a pillar with three marks and a disc under it called ‘Peetham’ and with a coiling snake around it. As Shiva is worshipped as Linga, he is the consciousness in its primordial form, where consciousness enters into the Eternal Energy (Shakti).

A ligna’s base is called ‘Peetham.’ Simultaneously, the snake represents the ‘Kundalini’ Shakti or feminine principle of the divine named Mother Goddess. Three rows on the pillar represent Brahma, Vishnu, and Mahesh – three aspects of divinity. A-manifest energy starts manifesting as the Linga as soon as it displays. Linga means form. It is a perfect ellipsoid.

Various spiritual leaders defined the significance of Shivalinga. Therefore, this Shivratri, do not forget to take the blessing of Lord Shiva.