Shaibal Gupta was Bihar’s foremost economic think-tank and political commentator immersed deeply in drafting public policies for the state, designing economic reforms on behalf of Nitish Kumar’s government for more than a decade.

Like a trusted bureaucrat and aid, Kumar always relied on Shaibal’s expertise and intellect on Bihar’s socio-economic conditions and his understanding of historical significance and evolution of state’s politics. His useful knowledge and repository of research and economic policies at Asian Development Research Institute (ADRI), helped Bihar grow at the rate of 11% between 2004 and 2009, doubling the GDP growth from 58,000 crores to nearly 1 lakh crore in five years. Shaibal believed that this substantial change was due to quality in governance.

Had it not been the efforts of economist Shaibal Gupta, Bihar establishing an institution like ADRI was not pragmatic under the then scenario.

He mentored and prepared state’s first economic survey as a study of health of the economy on behalf of the state government before the budget, a tradition started in 2008.

Over the years, ADRI carved a niche producing region-specific research and relevant arithmetic on various aspects of state’s economy. This ‘institution-state government coalition’ led set-up the Centre for Economic Policy and Public Finance (CEPPF) within ADRI. Shaibal Gupta served as its Director.

He was known to be the intellectual brand ambassador of Bihar in abroad who not only mobilized finest academic minds like Lord Meghnad Desai, Amartya Sen and Ramchandra Guha in the interest of Bihar but also played a pivotal role tabling IGC’s valuable advice for state’s benefit or leading the Bill & Melinda Gates Foundation engagement in Bihar.

Read more: Kaam Ki Baat: What are the key takeaways from Budget 2021- A small analysis

In September 2013, Shaibal Gupta represented Bihar as a member of the ‘Raghuram Rajan Committee’ to devise development index based on performance and need of the state. Shaibal, being a member of the committee, wrote a 10-page dissenting note criticizing the methodology and parameters used for deriving the index. Nevertheless, the final report of the committee was termed as ‘ideological victory’ for Bihar and with also agreeing to most of the findings of the report.

Speaking on the condolence meet via Zoom, Nitish Kumar mentioned how wide Shaibal’s array was in number of important state matters. Citing an ADRI report on Prohibition-2016 in Bihar, Nitish Kumar said, “ADRI conducted a survey in 2016 to assess the benefits and impact of prohibition in the state. This report highlighted how the ‘prohibition of liquor increased the consumption of milk’ in the state. He conducted International Seminar and contributed a lot to the state.”

With Oxygen pipe in his nose, Shaibal was seen around in the Bihar Assembly last year on Economic Survey report presentation by the government.

Shaibal Gupta’s erudite contribution to the state of Bihar can be gauged from this fact that he was cremated with state honors.

May his legacy continue to inspire the young generation of beloved Bihar to work for its development rather doing blanket criticism and armchair activism.

Binding it up in Shaibal’s words, “You cannot let events happening in the state bog you down. Keep doing positive things.” 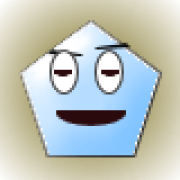 How to get protein as a vegan? Is it even possible in a pocket-friendly diet? 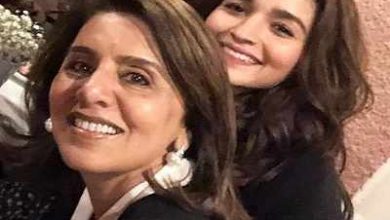 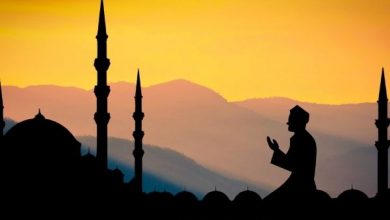