44 stocks of total 50 in Nifty, were trading in green mark and only 6 were in red mark. Among the Sensex stocks, BAJAJFINSV gained 3.45 per cent, followed by RELIANCE, INDUSINDBK, HCL TECH and BAJAJ-AUTO. At the same time, BHARTIARTL, HDFC, and HDFCBANK were among the stocks in the fall.

A small background on Sensex

35 years ago, there were no banking stocks and IT companies in the benchmark index. Now, it has 4 stocks from information technology companies and 9 stocks from banking and finance. Only 5 company which were originally the part of the index have been able to retain their place – HUL, L&T, ITC, M&M and Reliance Industries.

Read more: 10 reasons why Millennials should switch from saving to investing in the stock market 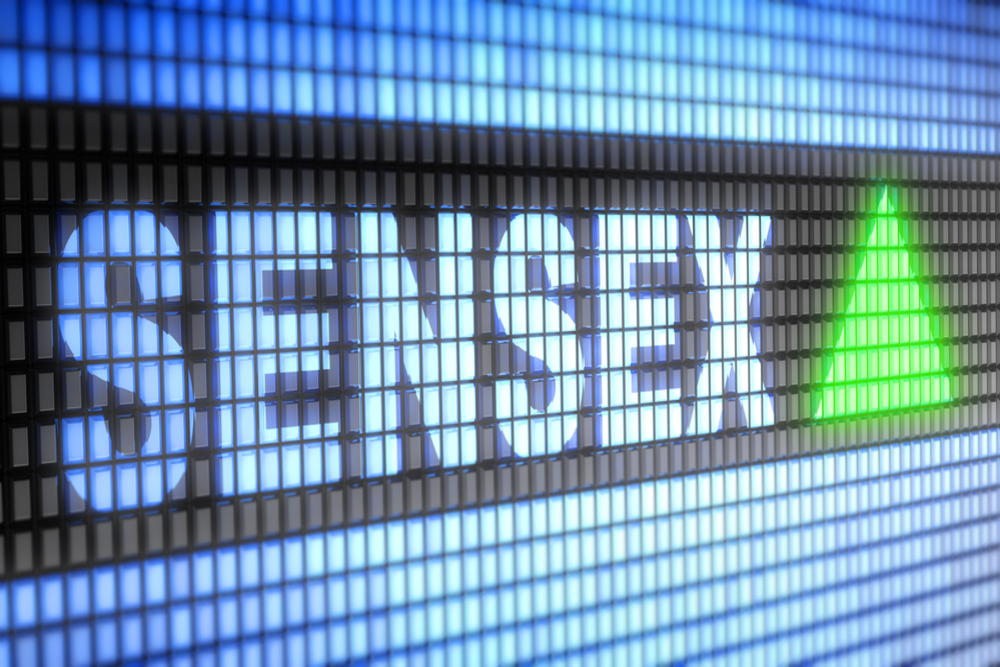 The continuous growth in BSE is followed by the crash triggered by the coronavirus pandemic in February and March last year. The growth is credited to high foreign portfolios investors (FPI), since April 1, 2020, with inflows hitting a record high of Rs 2.41 lakh crore. The system is loaded with liquidity and it is being considered as one primary reason behind the unprecedented growth in the stock market.

The latest spike which pushed the Sensex to cross 50,000 is encouraged primarily because of the smooth transition of power in the United States after a deadly infiltration in the US capitol earlier. Market sentiments lifted when the new US president Joe Biden offered hope by promising to take all Americans along and hinting at improving relations with other countries. The new US President’s proposed $1.9 trillion stimuli, which is likely to keep global markets at elevated levels for now.

Experts have opined that the combination of strong capital inflows, leaner corporate balance sheets, low-interest balance, and steps taken by the government to quicken the pace of economic recovery in the country have resulted in the positive growth of Sensex, Nifty and other stock exchanges. Impressive corporate results in the second and third quarters is also a reason why we have seen a good rally at BSE.

Are broader markets a part of growth?

The Sensex, which fell by 36 per cent between February and March 23, 2020 (the day when the nationwide lockdown was announced) had closed at 25,981 on February 23. It has risen by 68 per cent since April 1. It’s not just the Sensex which has gained this much, the broader markets too have been a part of this growth.

Why is there positivity in Stock Markets?

Positivity in the share market exists for several reasons. The sharp decline in coronavirus cases in India and across the world, the beginning of the mass vaccination program has raised hopes for normalization for the economy. The strong showing of companies in the October-December quarter of the current financial year has been a positive sign.

Experts are expecting to see a restart of investment by the corporate sector in the year 2021 as demand and consumption for cement, steel and real estate has increased.

The low-interest scenario availed by the government is likely to continue for some time. There is also talk of fiscal stimulus on February 1 Budget, which could provide a fillip to the markets and economy. Soothing trends from Joe Biden’s arrival in the White House has brought hope of improvement in the global trade environment along with the rebuilding of trust and better trading relations between nations.

A must watch from Regional film 'The Great Indian Kitchen', a strong comment on patriarchal double standards 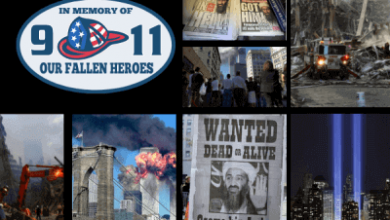 Remembering 9/11: The attacks that shook the entire world 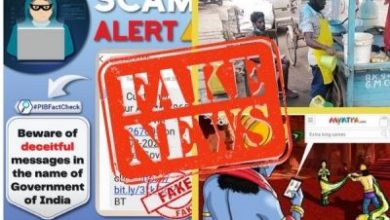 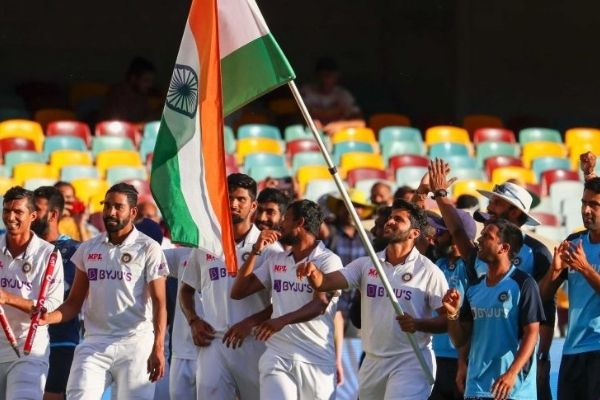