Know what is the second wave and what causes it?

As countries across the world turn to lift the restrictions for novel coronavirus, there is a fear in people about the second wave of COVID-19. Although we in India are still struggling to cope up with the first wave (exception in Kerala), many foreign countries are fearing about the second wave already. People fear that the deadly virus might come back with renewed strength, causing a repeat of rising infections leading to orders of lockdown. New cases in pockets of Asia and the U.S. have added to the concerns.

What is the definition of the second wave?

The second wave is not a scientific term whose parameters are defined. Rather, the term is used when a subsequent serious increase in cases occurs after the first surge has been defeated in a limited area. Global pandemics are normally caused by new pathogens against which the majority of populations does not have immune protection. This is what makes them global outbreaks. 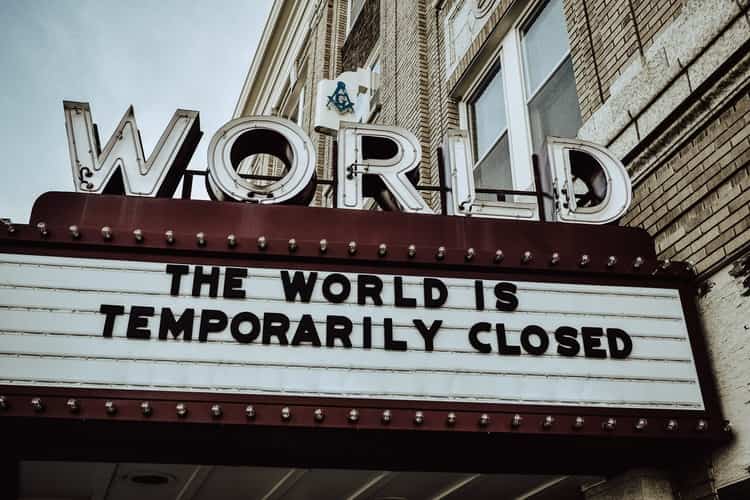 Read more: 5 female journalists who went beyond their duty to bring stories related to the pandemic

How does a second wave come back?

If containment measures are lifted too quickly then it may allow the cases to start rising again. In the case of influenza, there’s the onset of lower temperature. This factor cannot be ignored in the case of coronavirus. Another factor could be the movement of the virus to the population that were not exposed in the first wave. Another theory says that the pathogen can mutate and return to infect people. The second wave of the influenza pandemic in 1918 caused the majority of deaths. Researchers believed that the second wave was brought by a mutation which made the infection unrecognizable to the immune systems of most people.