The sole purpose of the SC/ST reservation was-“To develop weaker sections by making them compete outside the mainstream for the fairness in the race.” Today, through this article we will try to understand SC/ST reservation in today’s era.

Today, competing outside the mainstream (reservation) has made them somehow stronger.  But they are now competing in the same race with greater winning probability than the rest. This is the reason that nowadays people are often criticising the reservation system. People argue that the goal of the bill has been achieved and thus the concept of reservation doesn’t seem to be legitimate after 70 years of its implementation. 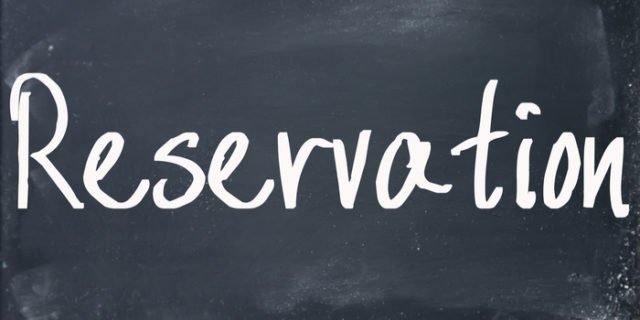 SC/ST Reservation Relevance:  Should we reconsider it?

So do we need a reservation? Yes, we need it. Because there are people who are poor and backward in the villages and you can’t just take away the reservation from them. Also, rule wise, it is unfair but for a nation, it is the development of the backward class.

Facing thousands of years of oppression by the aristocracies, 70 years are nothing, when compared. For years, they have internalized the idea of suppression along with their lower caste status in the society. They have limited themselves within a certain range of fieldwork and earnings.

They have internalized the lifestyle which they are forced to live in since years. Whenever they think of coming out of their range, they doubt their capabilities. Therefore, reservation provides them an opportunity to explore their capabilities and to proof themselves to the world by making them confident and empowered.

No matter how financially sound they become, they still face abuses from the society.   However now, people abuse them for the privilege they are enjoying which is also making the caste structure so evident. Especially, among students, the haters towards SC/STs is seem to increase as they are the one who is known to snatch the seats of the more deserving and capable general category student. Students usually bully SC/ST students for getting into the college with the least percentage and treat them like an undeserving candidate.

We must keep in mind that, SC and ST consist of 16.06 % and 8.06 % respectively of the total population of India. While the reservation of caste is permitted only in the public sector which is less than 5 % and the rest 95% is free to admit on the basis of skills.

However, indeed it is being misused by some people. The problem lies with the implementation.  The basis should be backwardness and not caste but, no one wants to lose their vote, hence it can’t be removed simply. Then, the only solution lies here is something very similar to what our PM did to convince people for leaving their gas subsidy.  Appealing the current well established lower cast people to sacrifice their reservation by their own choice and encouraging them to compete on a true basis could be the best option to solve this caste divide to a sincere extent.

Have a news story, an interesting write-up or simply a suggestion? Write to us at
info@oneworldnews.in
Tags
featuredhomeews people Prime minister

Origin and History of Asian Games