Samsung has launched two smartphones under the Galaxy C series – Galaxy C5 and the Galaxy C7. And reportedly now it seems that the South Korean tech giant is set to add a third member to the line-up – the Galaxy C9.

As reported by the SamMobile website, the handset in the question will have the model number SM-C9000 and will also be codenamed ‘Amy’. It is a rumor that the Smartphone’s design will be in line with the other two Galaxy C devices, which were launched previously.

Although Samsung has not yet mentioned anything about this device, it is expected that the C9 will be of a mid-range. It is also expected to have a fingerprint sensor. 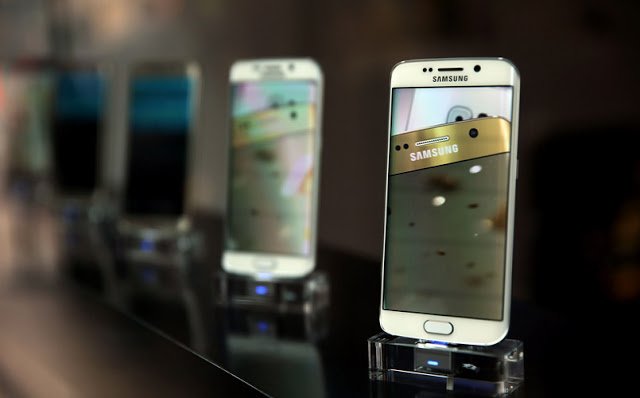 Based on the past models’ which display sizes, the Galaxy C9 might be having a larger screen size. For those unaware, the Galaxy C5 and Galaxy C7 Smartphones have a 5.2-inch and 5.7-inch displays respectively.

Samsung is also reportedly planning to further launch the 6GB RAM/128GB storage variant of its flagship phablet – Galaxy Note 7, in China on August 26.

As per reports, Samsung’s Mobile chief Dong Jin Koh said that, the company plans to further introduce the 128GB version of the phone in China.

He further added that the Samsung will be starting to roll out Android Nougat 7.0 update for its smartphones in next 2 to 3 months, after gathering the feedback from the users. Recently, a Galaxy Note 7 variant with 6GB RAM/128GB ROM was spotted on certification website Tenaa in China.

Have a news story, an interesting write-up or simply a suggestion? Write to us at
info@oneworldnews.in
Tags
featuredhomeews Samsung Smartphone Technology