Good news for Indian sports as Indian rower Dattu Bhokanal qualified for the Rio Olympics after winning a silver medal in the finals of men’s sculls at the 2016 FISA Asian and Oceania Olympic Qualification Regatta at Chung-Ju in South Korea.

While top seven could qualify for the Rio Olympics, Bhokanal finished the 2km race in 7 minutes 49 seconds to win the silver and comfortably qualify for Rio. 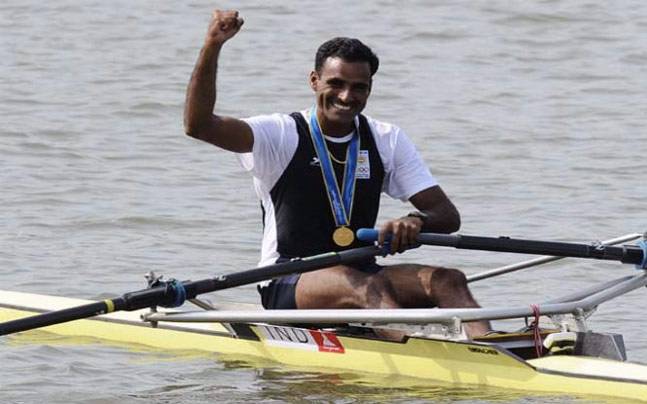 An ecstatic Dattu Bhokanal after winning the silver

Meanwhile, Indian sculls duo of Vikram Singh and Roopendra Singh failed to book and Olympics berth as they finished fifth in the men’s light weight sculls finals and only top three could qualify.

Have a news story, an interesting write-up or simply a suggestion? Write to us at
info@oneworldnews.in
Tags
Dattu bhoknal Indian rower Rio Olympics 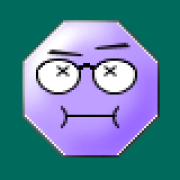 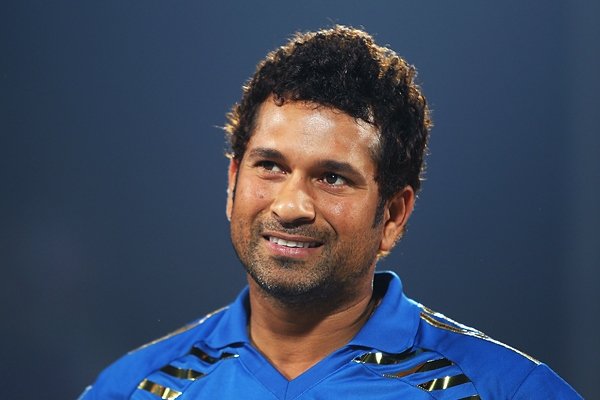 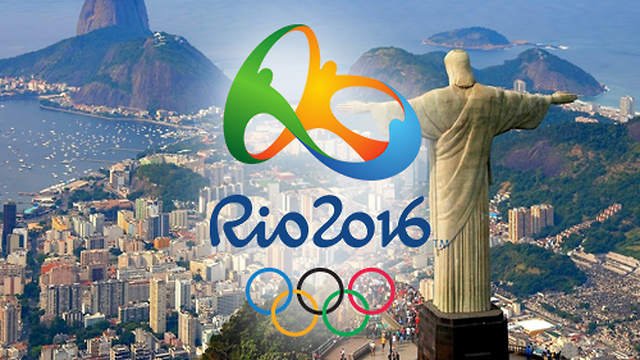 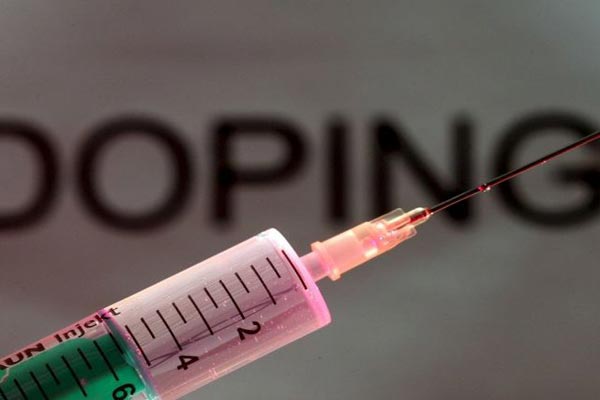 Russia along with Kazakhstan and Belarus banned from Rio Olympics 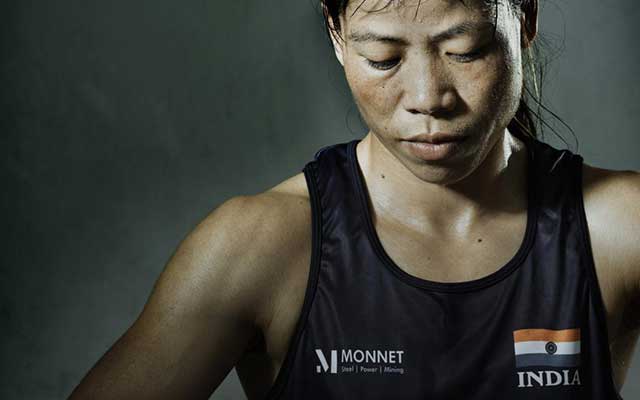 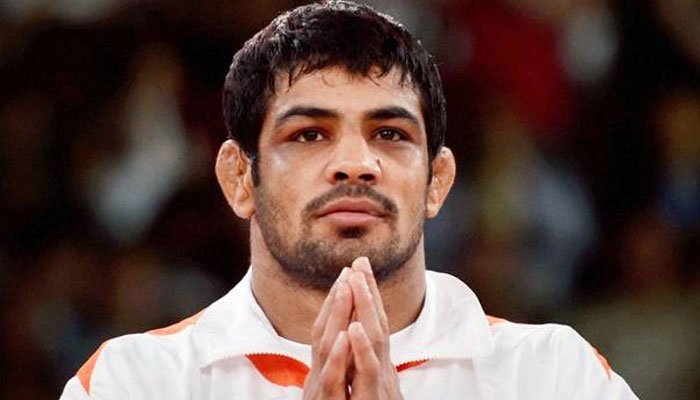 Sushil Kumar will not be competing in Rio Olympics 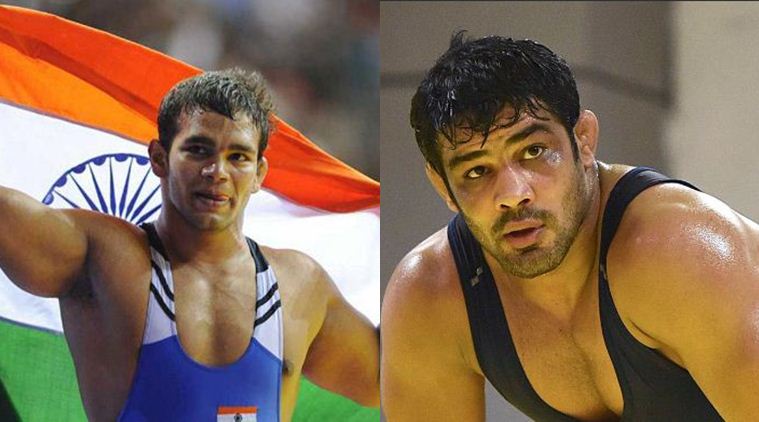