The Rohit Sharma 2.0 incarnation is all set to boom the Test Cricket

When the Indian team was announced for the SA series, the inclusion of Rohit Sharma in team as the opening batsman was no surprise. KL was dropped after a dismal performance in the Caribbean which paved way for Hitman. All eyes were set on Rohit Sharma as he padded up for the practice game against South Africa ahead of the first Test at Visakhapatnam. While the cricket fraternity was waiting for Rohit to rock the new role, he got out on a duck. But this was just the pre-storm peace.

The Indian team went with a new pair in the first test. Rohit Sharma and Mayank Agarwal didn’t give any wicket to Proteas the whole day and added 317 for the first wicket. Rohit couldn’t have thought of a better start to Rohit Sharma 2.0 in Tests. He almost surpassed his best score in his reincarnation innings and scored 176 runs which had 23 fours and 6 sixes. Bettering his sixes tally, he hit 7 sixes in the second inning and took his team to a position where the team couldn’t lose. A total of 303 runs with 13 sixes was enough to establish him as the new permanent opener in the Test matches.

Let’s go back in history of Rohit Sharma

The Mumbai-based young Rohit Sharma was hailed as a prodigy for his excellent technical skills with the bat. While Indian cricket experts were gushing about his game, he provided a glimpse of his talent in the 2007 T-20 world cup when he scored a crucial half-century for his team against South Africa. A year later in 2008, he showed the country that he is there to stay after scoring a gritty half-century against Australia in a successful chase in Commonwealth Bank tri-series.

Apart from few sparks of brilliance, Sharma wasn’t able to do justice with his extraordinary talent till 2013. He frittered away many chances with wrong shot selections at inopportune moments. His manner of getting back to pavilion agitated and agonized many with other youngsters sitting on the bench.

This didn’t result good for the “Hitman” as he was sidelined for many years. He often played series and tournaments but used to get dropped for lack of performance. The time of India’s greatest opening pair- Sachin and Sehwag were over and even Gautam Gambir lost his place in the ODI setup. He was selected once again to play in blue jersey but this time he was given the role of an opener.

Rohit started the second innings of his career by opening in the ICC Champions Trophy 2013. He scored a sublime 65 and forged a 127 run partnership with Shikhar Dhawan at Cardiff. This was the inning which changed his fortunes.

Today, Rohit is amongst the best batsman in limited-overs cricket. Apart from owning few records in limited-overs cricket, he also led his IPL franchise Mumbai Indians to title four times in 2013, 2015, 2017 and 2019. He holds the record of most number of double hundreds in ODI cricket. He has three 200+ scores with 264 runs being the highest individual score in ODI.

He is the only player to score 4 centuries in T-20 cricket. Rohit Sharma has cleared ropes (109 sixes) more than anyone.  Not just this, he is second highest run-getter in the shortest version of International cricket. He has 2443 runs only 7 less than his captain Virat Kohli who is on top.

When it comes to the Test Cricket, Rohit Sharma’s numbers doesn’t justify his talent. Though, he scored a magnificent 177 in the first Test against the West Indies, since then his test career has been moving like a seesaw.

Argument might suggest that Rohit didn’t have a defined role

There could be a argument that he didn’t have a defined role in Test team, but he was expected to fill the void left by VVS Laxman. Most of his batting in innings in Test Cricket came at number 6. The test career of Rohit was replicating his career graph in the shorter format before he became an opener. There wasn’t much promise in his batting.

His stats speak a volume of his underachievement in Test Cricket before South Africa happened. With more than 12 years of international experience, he has played only 27 tests and scored about 1500 runs. Apart from few sparse innings of note, it has been a struggle for Hitman in the Longest format. But, with the opening crisis haunting the team, his name was thrown into the ring to do what he has been doing in limited-overs cricket in the last 6 years.

Rohit got the opportunity in the team as an opener and ticked all the boxes in the first test match itself. However the second match didn’t stamp the excellence of his flow in the batting as he got out cheaply. But now we have seen the 2.0 version of Rohit Sharma, so we know that he is there to stay and score . We are expecting the 2.0 Rohit Sharma to do what he did in the ODI cricket and contribute to the test cricket with big numbers.

What is Plogging & why you should try this healthy-cleanliness workout 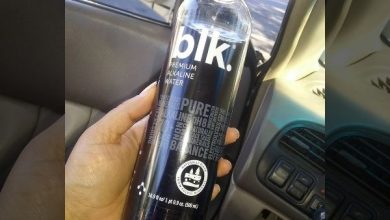 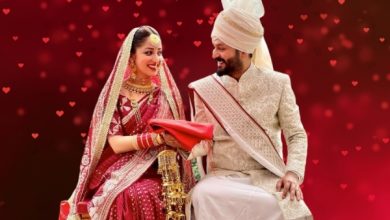 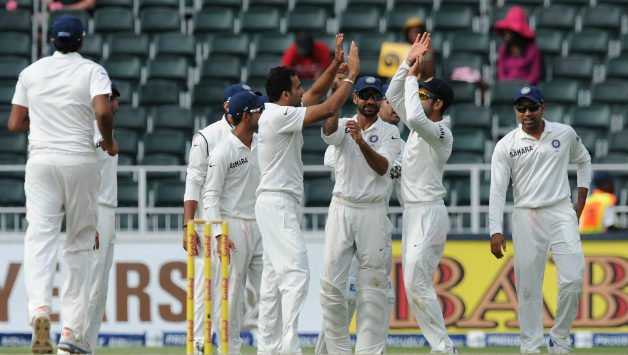 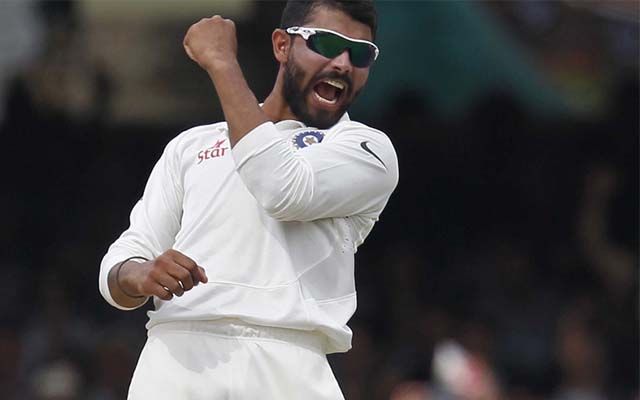 Jadeja is chosen in place of Kohli, Understanding India’s strategy for Melbourne Test 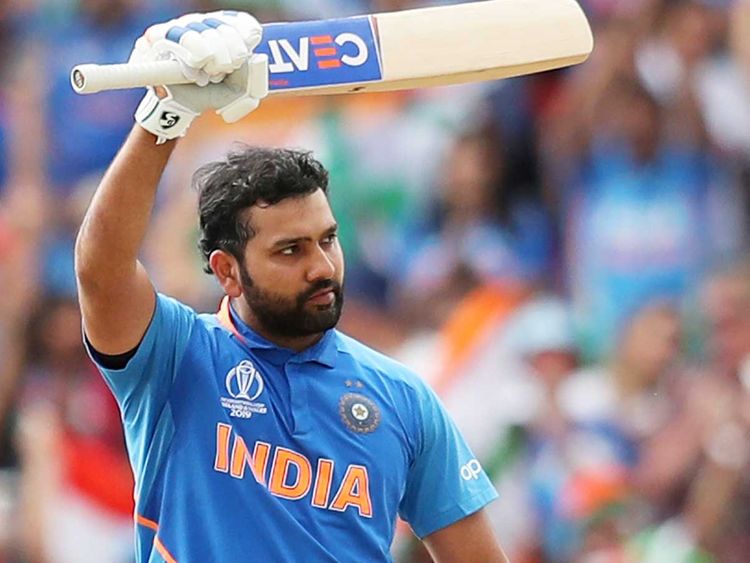