On the first death anniversary of Rishi Kapoor, let’s celebrate his eventful life as a Kapoor

It has been one year since Rishi Kapoor left us. One of the most famous faces of Bollywood, Rishi had an amazing inspiring life. He made numerous people want to act and become a Bollywood star. From being a baby faced lover boy to the aggressive, outspoken man, Rishi’s personality saw multiple changes and so did his acting capacity and choice in films.

Life as a Kapoor

Born on 4 September 1952, Rishi Kapoor from an early age had to learn the ways of a Bollywood star. He came from a family of people like legendary actors Raj Kapoor, Shammi Kapoor, Shashi Kapoor and the man who started it all, Prithviraj Kapoor. He knew he was supposed to be an actor and he understood the baggage that comes from hailing from the first family of Bollywood.

In a 2010 interview with Nasreen Munni Kabir, he said, “You know there’s so much expected of you. There is so much. People feel it’s very easy — you are a Kapoor, you can enter films easily, but it doesn’t work that way. It’s a big responsibility, it’s a big effort. You have to really be on your toes all the time… And you have to be lucky. There’s this thing about being lucky. There have been certain Kapoor boys who probably didn’t get that many opportunities that I probably got. So, I am lucky to have been in the frame. But yes, it does come with a lot of responsibilities.”

Being a Kapoor has its perks. Rishi used to visit the sets of the biggest movies and he even featured in the song Pyar Hua Ikraar from Raj Kapoor’s Shree 420 in 1955. But his first major role came in Mera Naam Joker in 1970. He played the role of a younger self of his father Raj Kapoor’s character Raju. Rishi Kapor won the National Film Award for Best Child Artist for his performance in the film.

Rishi’s big debut as a lead came with Bobby(1973). It was a romantic movie starring Dimple Kapadia and was made by Raj Kapoor. The movie failed to impress the audience but it did make young Rishi learn a valuable lesson. “I didn’t have to struggle for fame and fortune,” he said in Khullam Khulla, his autobiography. “But not even my extraordinary family legacy could prevent me from the realities of life.”

The next to movies of Rishi was not big earners either. So it’s safe to say that he had a very shaky start. But soon things got better. The romantic thriller Khel Khel Mein (1975), made Rishi and young Neetu Singh the trendy Bollywood stylish couple that everyone wanted to look like. The on-screen chemistry established Rishi as a romantic actor.

Rishi’s calm romantic persona in most of his films was in contrast to his actual personality. For most of his life, Rishi was a hot-headed a passionate man who had his frequent outbursts. He also dealt with an alcohol problem. At one point, Kapoor “got so high that he smashed everything in sight”, Neetu Singh told the magazine Filmfare in an interview. “When it comes to food and drink, I’m the quintessential Kapoor who can’t control himself,” Kapoor wrote in his memoir.

One for all, all for one. Let us do what we have to do. We have no option. We will all keep one another busy and entertained for the coming time. No worries. No panic. Sala isko bhi dekh lenge. PM ji don’t worry we are with you! Jai Hind.

Twitter was another thing at which Rishi had minimal control. He often sent unfiltered and sometimes politically enraged posts. He was known to be fierce and honest about everything he cared about. He was a passionate man. He often got into spats with people about random, seemingly unimportant things.

Is COVID hitting your 'Surge Capacity', the Ability to deal with acutely stressful situations? 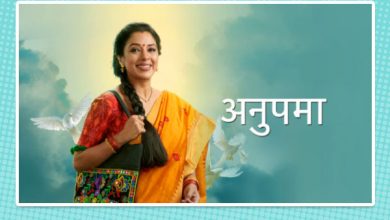 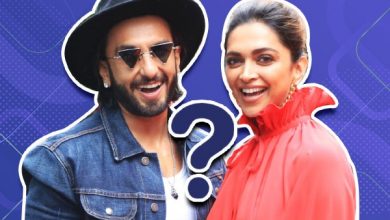 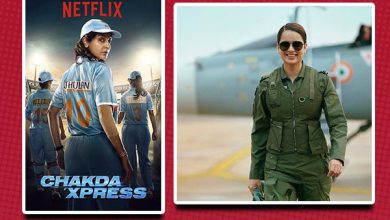 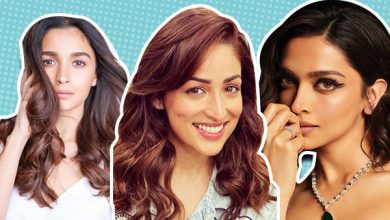 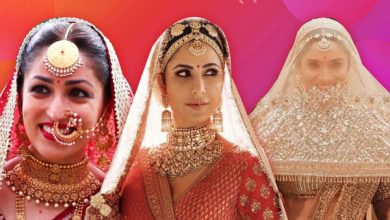