Richa Chadda has been roped in for the lead role in the Indo-US production of David Womark Love Sonia. Richa says she is honored to be a part of the international team of talent. 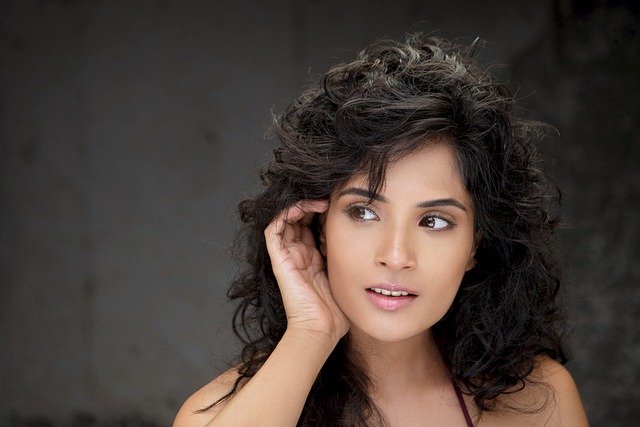 The film will be directed by Tabrez Noorani and is set to go on floors in May. Womark previously produced films like Life of Pi and has been executive producer of such films as The Hulk and G.I. Joe Rise of Cobra.

Love Sonia represents the brutal reality of human trafficking worldwide and the film will be shot here followed by a schedule in Los Angeles.