Rhea speaks to Rajdeep Sardesai, full interview yet to be posted: Twitter reacts

#ShaneonAajTak was at the top on Twitter trends after the promo of the interview of Rhea Chakraborty with India Today Anchor Rajdeep Sardesai was shared on the platform.  People on Twitter alleged that Rajdeep is trying to give a makeover to Rhea’s image . Soon after the promo was released, tweepals decided to boycott the channel. The video didn’t go well with Sushant’s fans.

Rhea has lost her mind!
Acc to her,Sushant was claustrophobic while sitting in a plane.

Jisko tu bol rhi,he was waiting for his License ! He wanted to be a Pilot !#ShameOnAajTak PR script didn't work!

.@sardesairajdeep Lives In Delhi And The PR Interview With Rhea ChakrabortyHappened In Mumbai

📌Every CRIMINALS of INDIA is EQUAL nd Should be TREATED EQUALLY‼️

📌RHEA GIVEN PLATFORM TO VILIFY SSR by @aajtak ⁉️

The basics of journalism say that we can’t be biased about any story. We have to put facts and figures of both the sides of the story. Journalists can analyze things, but the judgement is to be done by the judiciary or related institutions of the country. Looking at these things, only putting the perspective of Rhea Chakraborty doesn’t make India Today group a villain. Even though their intention is to grab as much TRPs as they can by dramatizing the event, they are merely doing their job by putting the perspective of another side.

Earlier in a series of tweet, Rajdeep Sardesai had announced the interview of Rhea Chakraborty. He used sentences like- “Now its time to hear her story,” “Rhea Chakraborty has finally broken her silence,” and “let investigative agencies decide on innocence and guilt.”

‘My only crime is that I loved Sushant.. let any investigation agency Qs me, I have NOTHING to hide..’ Rhea Chakraborty has finally broken her silence.. the BIG interview of Indian news tv’s ‘most wanted’! All day on @aajtak @IndiaToday #IndiaTodayGrillsRhea

‘My only crime is that I loved Sushant.. let any investigation agency Qs me, I have NOTHING to hide..’ Rhea Chakraborty has finally broken her silence.. the BIG interview of Indian news tv’s ‘most wanted’! All day on @aajtak @IndiaToday #IndiaTodayGrillsRhea

It’s a 2 hour interview folks.. all questions asked, none left out! So watch it in full! I must move on: let investigative agencies decide on innocence or guilt. Not tv channels! . Have to interview chief economic adviser now! Have a super day everyone! #IndiaTodayGrillsRhea

Since the death of Sushant Singh Rajput, Rhea Chakraborty has been under scanner as she was very close to Sushant Singh Rajput.  Many questions have been asked about her direct or indirect involvement in the death of Sushant Singh. Almost every channel is focusing on the issue for more than a month. There has been a lot of media trial and media scrutiny of people involved in the case. Rhea Chakraborty has been accused of money laundering, murder and also been called several things on media channels and social media including a Vish Kanya.

Although emotions of the common public should be taken into account while reporting news, still professionally, nothing wrong could be found in conducting this interview.

Can interview play a role in the investigation?

We talked to the expert of the subject if it was legitimate to take the interview of Rhea Chakraborty while she is accused in a case.

Tushar Srivastava, practising in district and sessions court, Rae Bareli said “Interview can be taken. under Article 19 (1). But the recording can be used in court since there could be some points, which can help in the investigation.”

He cited few examples from the past – In the case of R. Rajgopal vs. State of Tamil Nadu, the Hon’ble Supreme Court held that if after having an interview of an under trial person, any irregularity found on the part of investigating team, then the publication of that irregularity by any media house cannot be restrained by the Government. In the case of Sajidbeg Asifbeg vs. the State of Gujarat, it was held by the Hon’ble Apex Court the Interview of any person against whom any criminal trial is pending can be admitted as of evidentiary value.

What does the law say?

Interview of a person against whom an inquiry or any legal proceeding is pending before any court of law, his or her interview before any media house whether by means of print media, electronic media or otherwise can be accorded as a piece of evidence against that person provided that such confession should comply with the conditions as mentioned in S.65 of Indian Evidence Act.

Section 3  of the Indian Evidence Act defines evidence as “all the statements which the Court permits or requires to be made before it by the witness, in relation to matters of fact under inquiry”. Furthermore, section 3 in its ambit includes electronic records also within the ambit of the term “evidence”.

Section 65-B says that notwithstanding anything contained in the Indian Evidence Act any information contained in the electronic record which is printed on a paper, stored, recorded or copied in optical or magnetic media produced by a computer shall be deemed to be also a document. For the evidence to be admitted under S.65-B the foremost condition is that the storage device of the electronic evidence should be equipped with seal having the signature of an authorized dignitary of the concerned media house.

Madhubani Artwork on Mask is a rage these days: Do you know its enriched history? 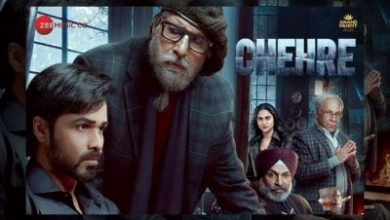 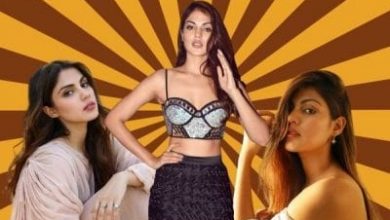 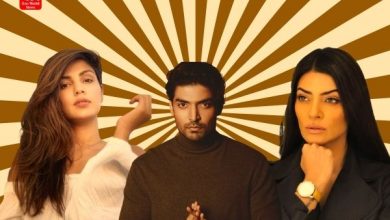 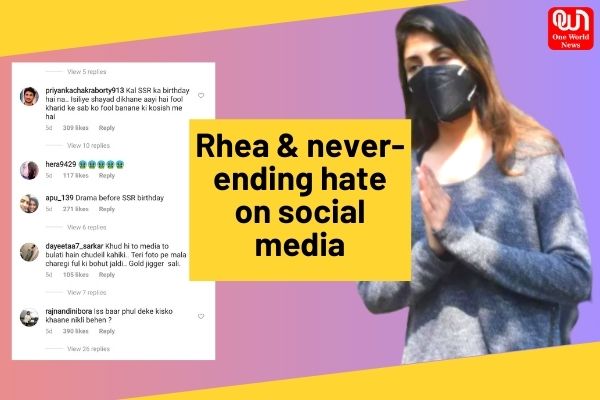 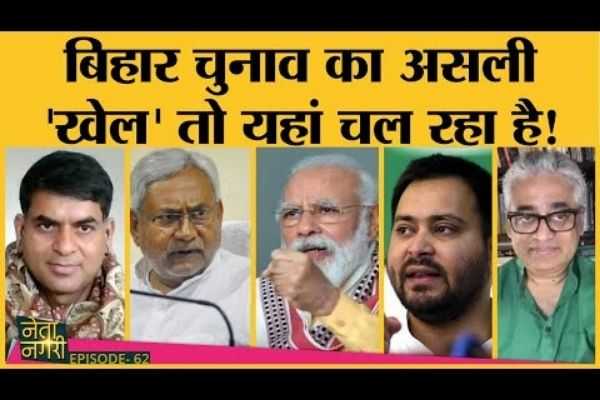