How does Zoya Akhtar use mirrors as a symbol in her films?

Zoya Akhtar is among one of those directors of Hindi Cinema who has done exceptionally well concerning the quality and content of cinema. Talking about crucial symbolism and storytelling, there is always a depth that we can find in her work. The director’s relationship with cinema goes way as after all cinema is in her roots with Farhan Akhtar being her father and Honey Irani, her mother. But that’s just not the reason we should be applauding her as her work is absolutely a work of art. Yet, what attracts us the most in Zoya’s work is her creation of symbols with mirrors. Here are a few scenes and the psychology associated with the mirror. 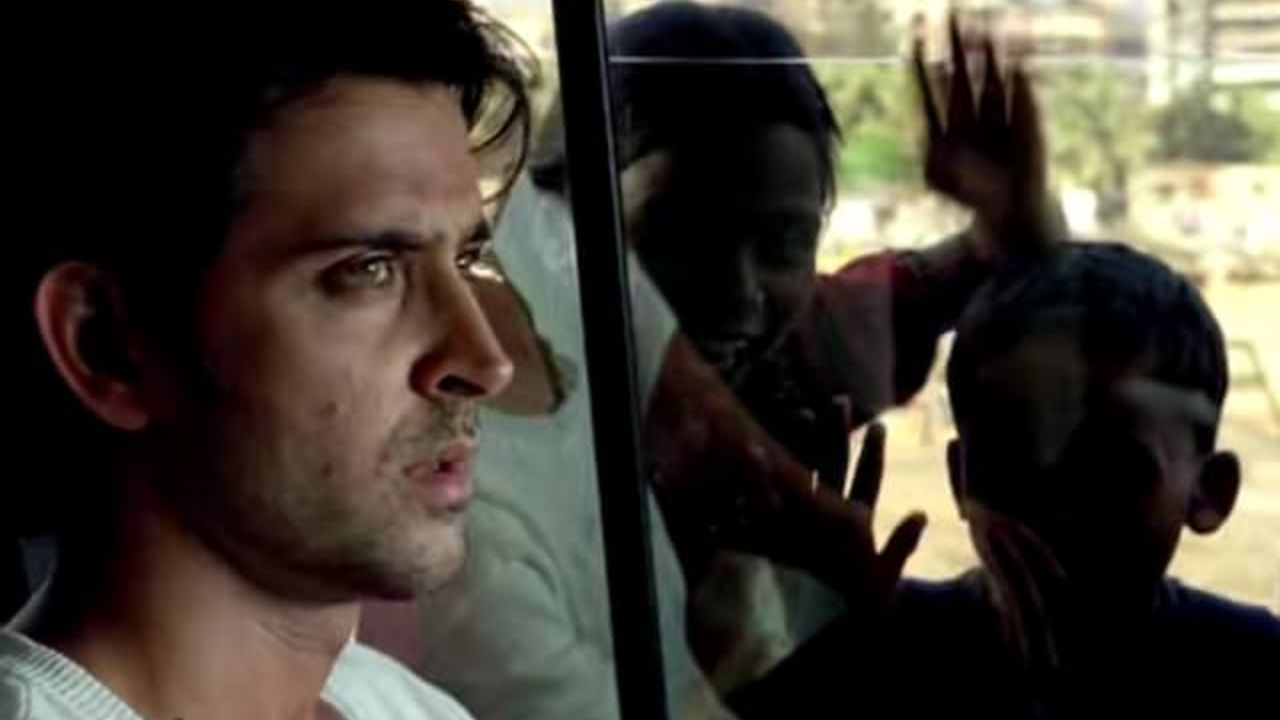 In this scene of Luck By Chance, a film made about how the film industry is, this scene shows the distance between Zafar and the kids, shows the class divide, shows how flawed systems are. 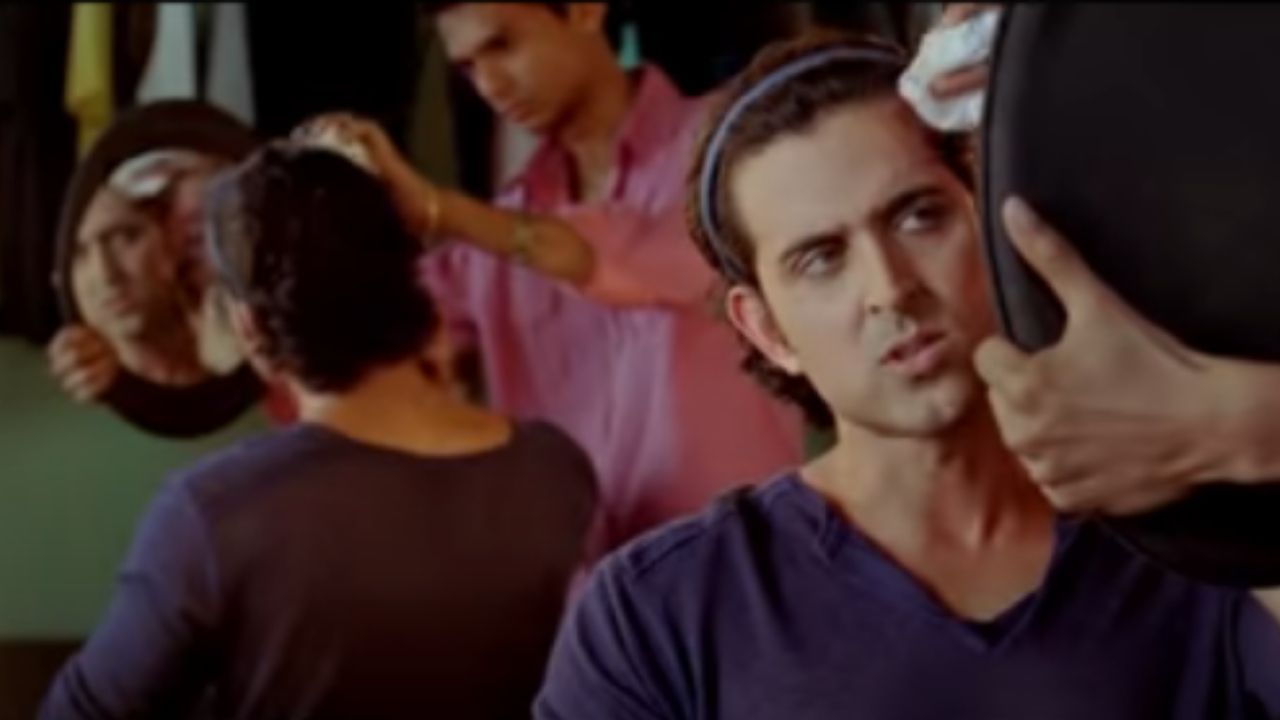 This scene of Luck By Chance is a scene where mirrors fit in the misc en scene and where they become narrational too. This scene extends on the events when Zafar is at the peak of his career and mirrors are allowing him to have self-realization.

Read more: Surprising but Gladly, we have these 6 Films that are Directly Talking about Men’s Mental Health 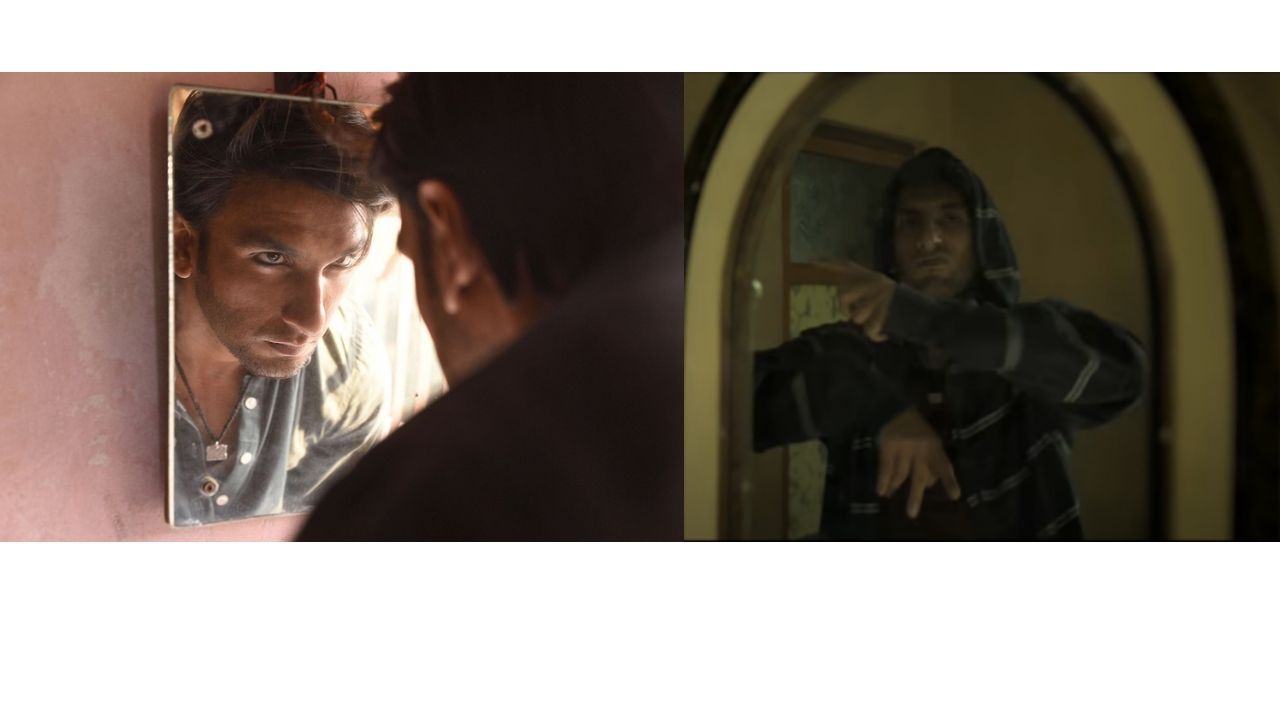 In Gully Boy, there are so many frames in which Murad is looking in the mirror in quest of self-identity, in battling for his identity and to be a reflection of his own self. He shows vigour in the mirror, he rests his hopes talking to the mirror and so on. 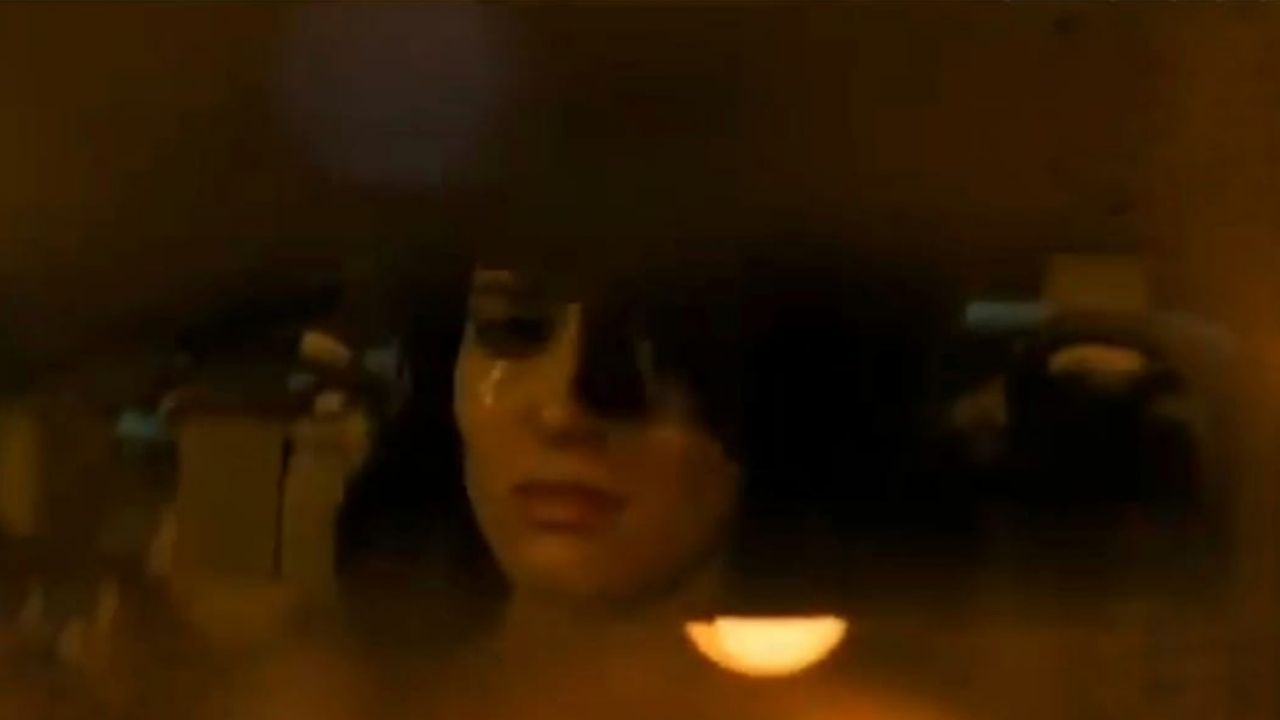 This another scene from Gully Boy is played in the song Doori, which essentially says, “Dekho hum to pass hai lekin fir bhi kirtni doori hai” and the shot captures the class divide, the distance being created between the woman sitting at the back, crying and Murad being a driver, can’t help and console her. 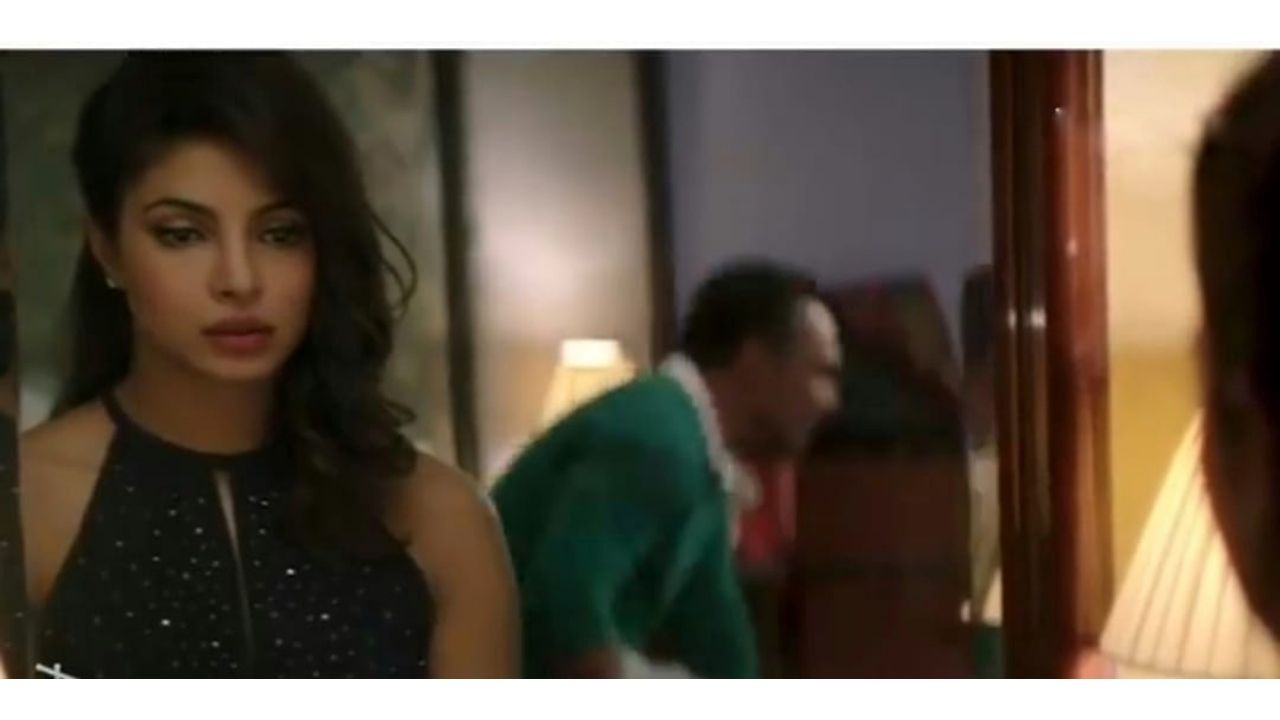 Dil Dhadkne Do, which is perhaps the best to study Zoya’s use of reflecting surfaces.  Here, Ayesha has been someone who has remained to be sidelined from the family and husband. She posses no emotional attachment with his husband yet is under societal pressures. Hence, when she boldly stands up to ask for a divorce, she is looking at herself, counting on herself without manipulations. 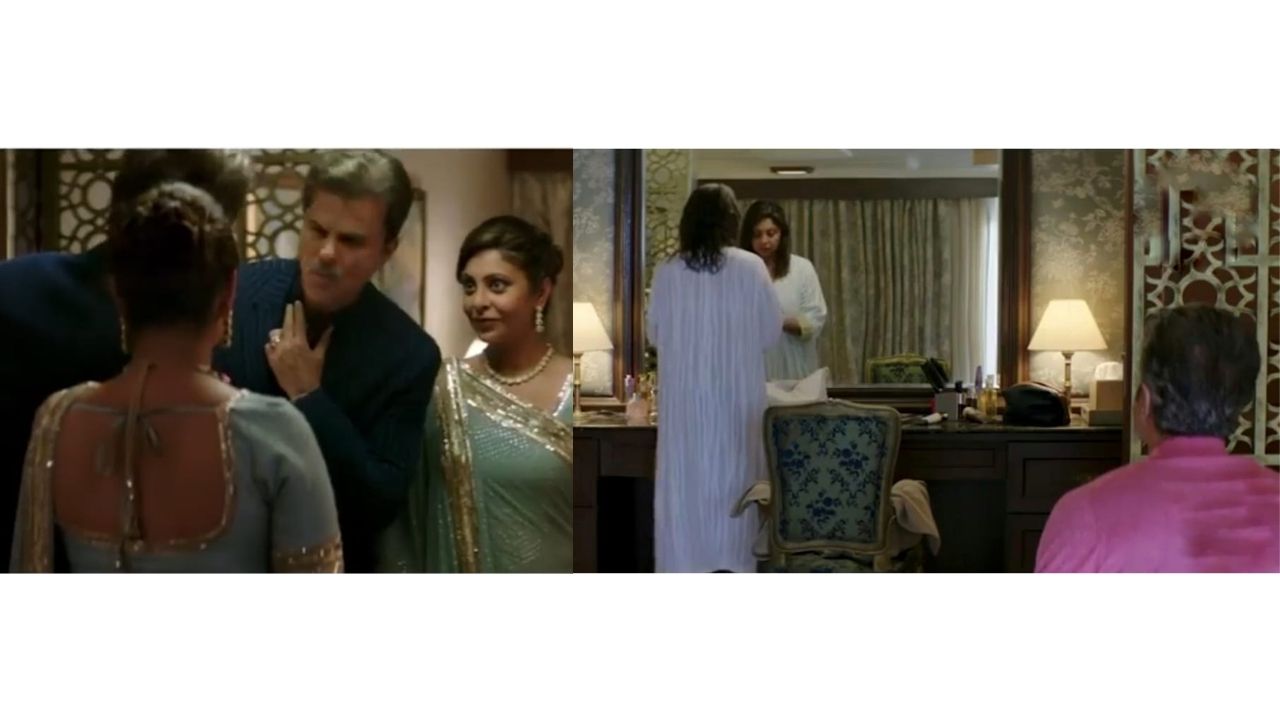 In these two scenes, it is astounding to see how mirrors are defining the differences between the characters in Dil Dhadkne Do. The characters, Kamal and Neelam, are married yet don’t have the same chemistry left in their relationship.  in the first scene, Neelam stays in front of the mirror, and Kamal comes in front of her and she expects him to comment on her attire and beauty but she remained to be ignored and the camera stays at her reflection for a brief moment. In the second scene, Kamal tries to compliment Neelam and remained to be ignored.

Do you know, these are the five most expensive TV show episodes ever made