The Indian defence establishment has announced a red alert to ensure cyber safety of classified and important information after the online espionage and hacking attempts emerging from China. 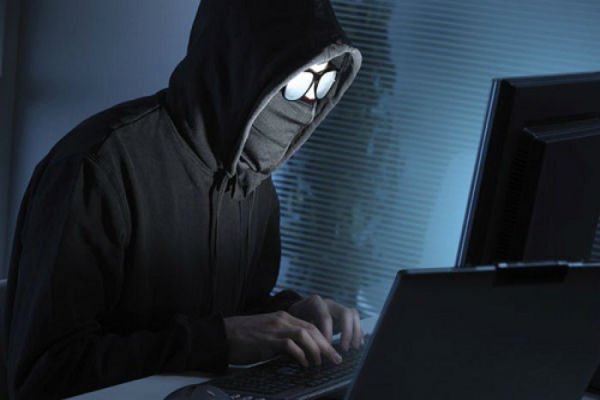 Advance persistent threat group named Suckfly, which is based in Chengdu region of China has been reported to be the group of hackers trying to hack Indian security systems and commercial establishments.Incidentally, India still does not possess a tri-Service Cyber Command which was proposed three years ago by the chiefs of the staff committee.

n place of this, the government is planning to create a much smaller Defence Cyber Agency (DCA) to deal with the escalating thread in unified manner.

10 shocking facts about the all time favourite series "FRIENDS"