Not for just women, postnatal depression is for men as well

Parenting is truly a difficult and one of the most cherished experiences of a person’s life. It makes the parents be in a state of having the responsibility of caregiving and nurturing the child with the best of their abilities.

In an interview with Nilesh Mishra, Ayushmann Khurrana said that after becoming a parent, all the trivial things that used to not affect you earlier start to now. “You start getting an extra consciousness for what your children are going to have, the air they are breathing to the world that will be left behind for them”. And this statement is very well indicative that parenting comes with, ‘a responsibility’. And while this fact is there, it is also true that a child is a new addition to one’s life and can really ask a person to restructure their lives. 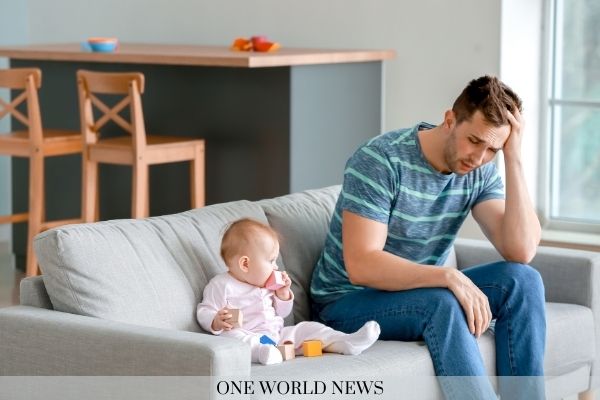 What is postnatal depression?

The term ‘postnatal depression’ means ‘the depression that occurs after childbirth.’ The term is more often used for mothers in their postpartum period. According to researches, women undergo hormonal changes, and the caregiving responsibilities after birth put them at risk of having postnatal depression. Yet, the fact that men also go through postnatal depression has not to be acknowledged a lot.

As per the stats: A research by ‘National Children Trust as stated in The Book of Men states “38 per cent of new dads are concerned about their mental health, according to the study. Postnatal depression affects roughly one out of every ten fathers, and it is far more likely to impact fathers (and mothers) in the first year of their child’s life. When their infant is between three and six months old, dads tend to be particularly prone to depression (all from Paulson and Bazemore research 2010).”

What can be the probable reasons behind postnatal depression in men?

Caregiving pressures: The mother is the one who has given birth to the child and is precisely weak and needs care. And at the same time, there is a baby who is entirely dependent on the parents for all their needs. So, for the father, it is a responsibility to ensure the wellbeing of both of them, and hence, it can lead to caregiving pressures.

Difficulty in adapting to the fast-changing life: Parenting is a big change in the lifestyle. Lack of communication with the partner, little interaction, sex, personal time, etc. can really affect a person. Adapting to this change can prove to be difficult for men too. 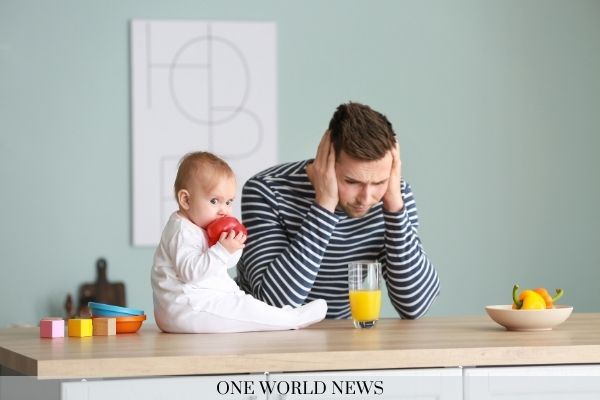 What can be done?

While postnatal depression in men as an issue remains overlooked, what’s needed to be done to deal with it is normalizing men for reaching out about their postnatal experiences. One must consider talking to their doctor, and taking counselling if they feel the need for that. Accepting the issue is the first step towards a cure and so will be in this case too.

Menstrual Hygiene Day 2021: Aditi Gupta explains how to deal with Periods in Pandemic?

How to make Aam Panna? 5 Benefits of Aam Panna