According to a report by Deutsche Bank, RBI is likely to cut only 25 bps in the upcoming monetary policy due to the fact that rate cut space is scant. Though, demand for policy rate is considerable but given the central bank inflation, RBI cannot make it more than 25bps.

As per the global financial services major, RBI is sticking to its goal of maintaining 1.5- 2 percent average real interest, along with an average CPI inflation forecast of 5 percent for the current financial year, which is 2016 -17  has left no room for bringing down the repo rate below 6.50 percent. 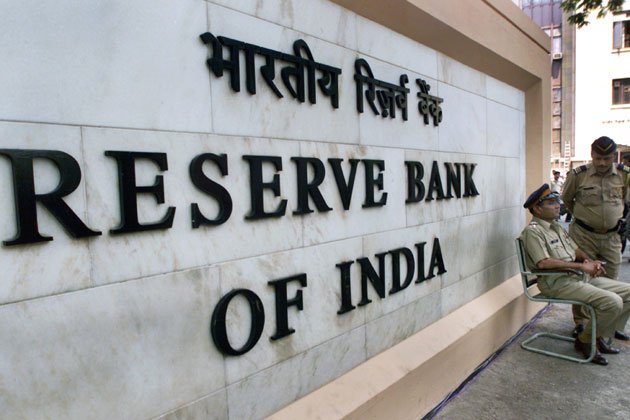 In a research note Deutsche Bank has said that if RBI cuts rates by 50 bps on April 5th, which is not their base case scenario, probably the apex bank will indicate an extended pause, and risks are that market will factor in that the rate cut cycle is over.

Have a news story, an interesting write-up or simply a suggestion? Write to us at
info@oneworldnews.in
Tags
RBI 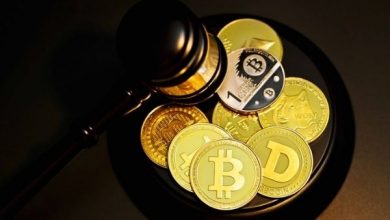 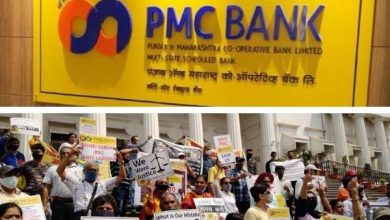 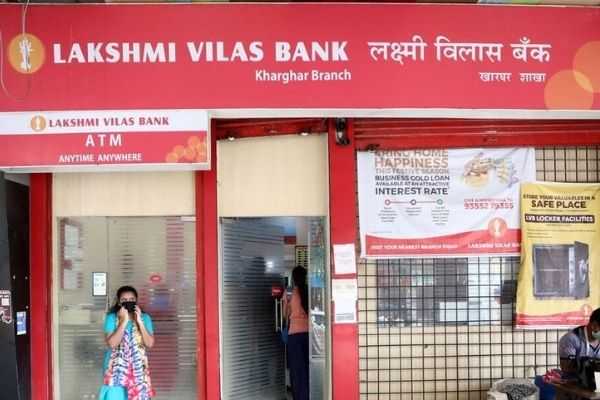 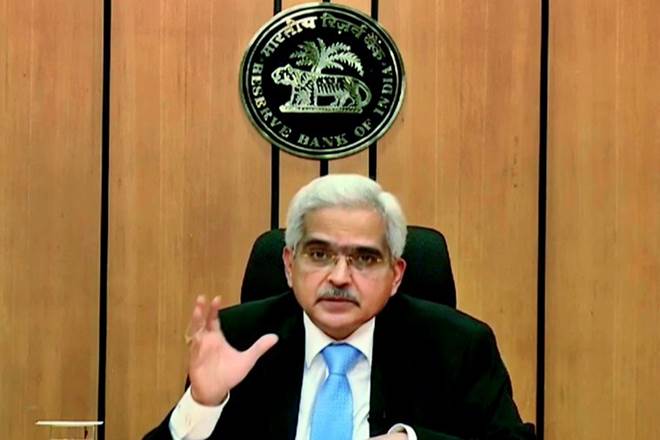 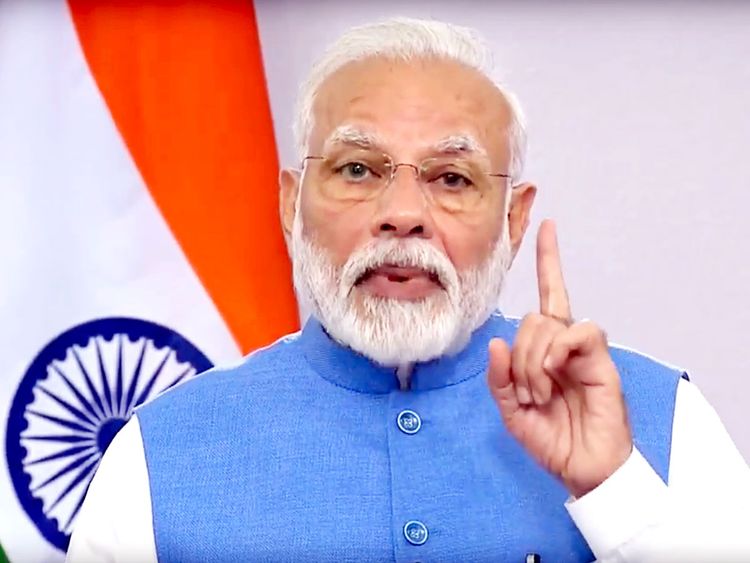 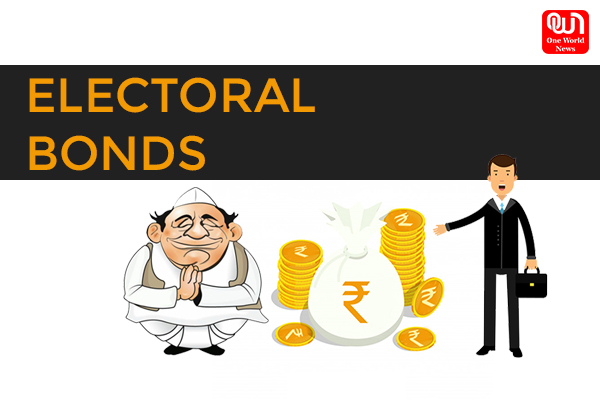