Rakhi Sawant accepts Islam after tying knot with her boyfriend

Highlights hide
1 Rakhi Sawant accepts Islam after tying knot with her boyfriend
2 Liked this post? Register at One World News to never miss out on videos, celeb interviews, and best reads.

Amid communal tensions in recent years over Love Jihad issues in the past years, Rakhi Sawant, the contentious queen of Bollywood, is again in controversy. After pictures of her intimate wedding ceremony went viral on social media on January 11, with her longtime love Adil Khan Durrani in a low-key court ceremony, the word of the couple’s marriage immediately spread online.

The couple married according to Islamic rituals, and a photo of their “Nikah Nama” (marriage certificate) is making the rounds on social media. According to the certificate, the private nikah for Rakhi and Adil was held on May 29, 2022. Currently referred to as Rakhi Sawant Fatima.

She confirmed that on July 2, 2022, she married in secret. She claimed that after getting to know Adil for three months, she married him last year. She confirmed it when Adil told a TV channel that he would not be getting married.

In an interview with ETimes about the wedding, which came out of nowhere to fans, Rakhi said, “Yes, I got married to Adil in July last year after three months of knowing him. We had a nikah ceremony and a court marriage. Since he stopped me from disclosing it, I remained tightlipped for the past seven months. He felt it would be difficult to find a suitor for his sister if people knew about our marriage. According to him, tum Rakhi Sawant ke saath judoge toh tumne badnaami lee hai (If you associate yourself with Rakhi Sawant, then that means you have invited shame).”

“A lot happened while I was away locked up inside the Bigg Boss Marathi 4 house recently. I will talk when the time is right. At this point, all I want is to save my marriage. I want the world to know that I am married to Adil. Main bahut pareshan hoon isliye logon ke saamne meri shaadi aana zaroori hai (I am worried hence people need to know about my wedding),” she also added.

Rakhi Sawant was previously married to Ritesh Raj. They even shared a duet in Season 15 of Bigg Boss, a reality series hosted by Salman Khan. In the same interview, Rakhi discussed him and stated that being married to Ritesh was a “mistake.” She added that she learned about him by competing on Bigg Boss. She further stated that Ritesh’s first wife hadn’t been legally divorced. Hence their marriage was illegal. She claims she has a “strong desire” to become a mother, but Adil’s family hasn’t yet come around to the idea. 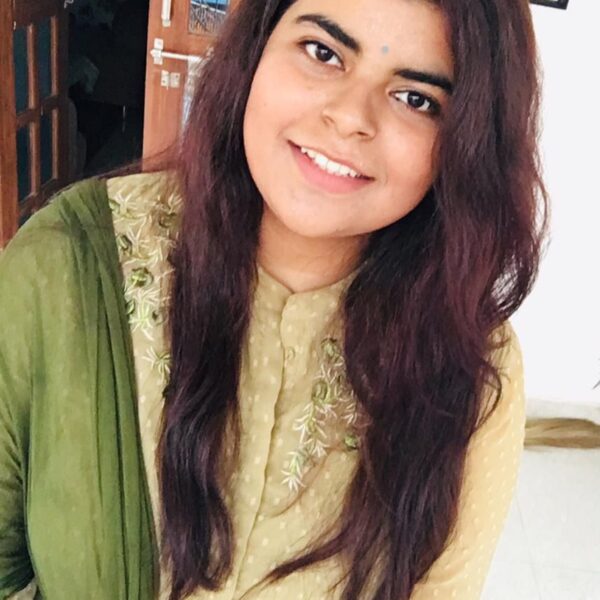