Inauguration of the National Wrestling Championship was held recently.It was inaugurated by Raliway Minister, Suresh Prabhu. 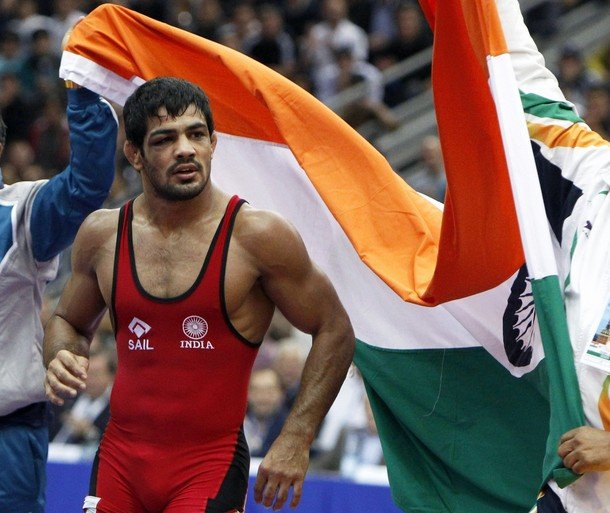 Suresh Prabhu said that railways are committed for the promotion of sports and games in the country.

At the national as well as international level country has achieved good results in the sport.

When question was asked from Prabhu ,why railway is involved in wrestling? Prabhu said that they must promote the sports so that Indian flag would be carried all over the world.

So its not about only running the trains but also realising true potential of its employees.

Wrestling is moved from rural to urban areas as well. After 20 years, championship is being organised in Delhi.

Wrestling is a popular sport and most of the wrestlers belong to the northern part of the country especially from Haryana.