R.I.P Sujata Kumar: She was a brilliant actor

Sridevi’s English Vinglish co-star Sujata Kumar passed away at the age of 53. She was battling with the fourth stage of cancer. Her sister, actor, and sister confirmed the news in a post on Twitter. Notably, she was admitted to Lilavati Hospital.  Her sister took to Twitter and wrote, “Our beloved Sujata Kumar has passed away and has moved to a better place with an unimaginable void. Life would never be the same.” R.I.P  Sujata Kumar, you will be remembered for your good work. 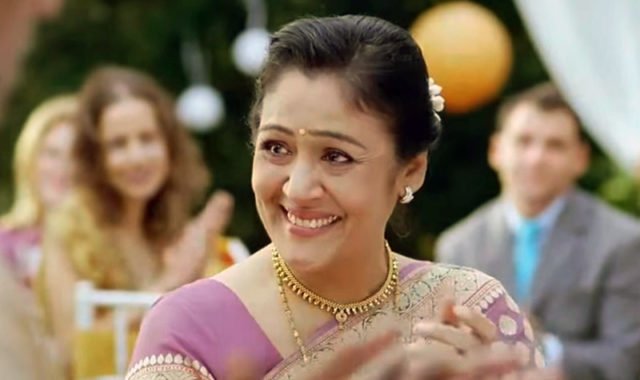 Over the weekend, Suchitra had also sent out a tweet, asking fans to pray for her sister.  Her message read, ” It feels like somebody’s plunged a hard cold knife into my heart and ripped the ground from under my feet as I sit outside ICU and pray for my big sis, my best friend, and my mother Sujata Kumar as she battles for her life inside.” She was best known for her role in English Vinglish where she played the character of Sridevi’s sister

We offer our heartfelt condolences to her family.